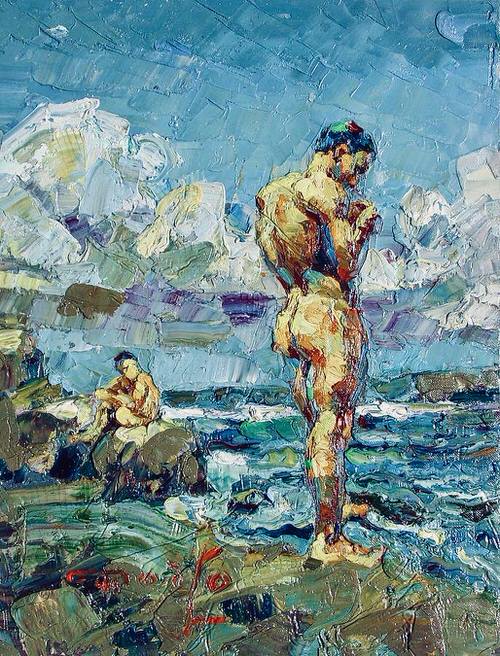 TikTok admits to censoring some LGBTQ+ content on its platform

The infamous social media app has admitted to blocking LGBTQ+ hashtags to correspond with laws in specific countries.
In a recent report from the Australian Strategic Policy Institute, it was discovered that many LGBTQ+ hashtags and content were banned from countries like Russia, Jordan and Bosnia.

The report states that “Hashtags related to LGBTQ+ issues are suppressed on the platform in at least 8 languages.”

The hashtags include “GayArab”, “I am gay” in Russian, “Gay” in Estonian, “I am a lesbian” in Russian and “Transgender” in Arabic.

TikTok admits to censoring some LGBTQ+ content on its platform

Straight, Middle-Aged Men are Being Charged More to Use Tinder Plus

Tinder is charging straight men over 50 almost five times more than some other users to sign up for its premium service, according to a recent investigation by an Australian consumer advocacy group.

The consumer group Choice enlisted 60 mystery shoppers to sign up for Tinder Plus—a “premium subscription plan” that gives users the ability to undo accidental swipes, change their location, and dish out an unlimited number of “likes”—and compared the rates they were offered.

"Nowhere on Tinder's website, privacy policy, or in its terms and conditions does the company say that it will charge you a different price based on your personal data," Choice's Erin Turner told the ABC. The company further alleges that Tinder's terms of use aren’t transparent enough, since users aren’t told that pricing models are dictated by the details of their personal data.

Dr. Kevin Rome Sr., the president of Fisk University in Nashville, has been placed on leave after a man filed a restraining order against him. In the restraining order, the alleged victim says he met Rome (who he knew as “Rob”) on Grindr, and Rome drugged him with GHB and threatened him.

...then invited other men over to have sex...

One of those men confronted him in early August with a message from “Rob” saying he should “stay away from his people” and threatened to kill him if he continued to date black men.

China's ByteDance agreed to divest the U.S. operations of TikTok completely in a bid to save a deal with the White House, after President Donald Trump said on Friday he would ban the popular short-video app, two people familiar with the matter said on Saturday.

Nextdoor Ends Its Program for Forwarding Suspicions to Police

Nextdoor.com Inc., the neighborhood social networking app, is discontinuing a feature that allowed users to forward their posts directly to local police departments, the company announced late Thursday. The move comes as Nextdoor faces scrutiny over its role as a platform for racial profiling, its increasingly cozy partnerships with law enforcement, and after reports that some of its community moderators were removing posts that mentioned Black Lives Matter. But the company is retaining other features that facilitate communication with police through the app, including one that allows direct messages to law enforcement.

“As part of our anti-racism work and our efforts to make Nextdoor a place where all neighbors feel welcome, we have been examining all aspects of our product,” the post read. “After speaking with members and public agency partners, it is clear that the Forward to Police feature does not meet the needs of our members and only a small percentage of law enforcement agencies chose to use the tool.” 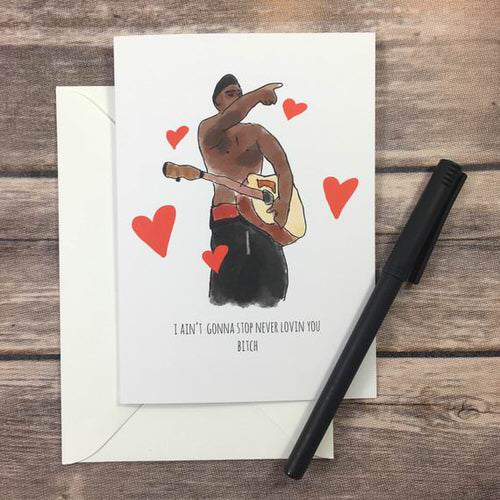 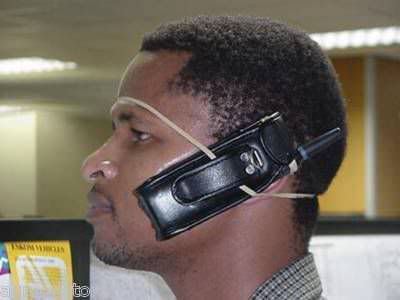