Southwest and American Airlines are both extending suspensions of alcoholic beverages to in-flight passengers following a significant rise in unruly passenger behavior across the country.

American Airlines announced its decision in an internal memo sent to flight attendants on Saturday and obtained by HuffPost. It came one day after Southwest announced a similar decision following an assault of a flight attendant that resulted in the loss of two teeth.

Alcohol was initially suspended by the airlines at the start of the pandemic in 2020 in an effort to minimize interactions between the crew and passengers and to ensure general safety. Hedrick said it won’t be returned to American Airlines’ Main Cabin until at least mid-September when a federal mask mandate is scheduled to be lifted. Alcoholic beverages will remain available to first and business-class cabins. 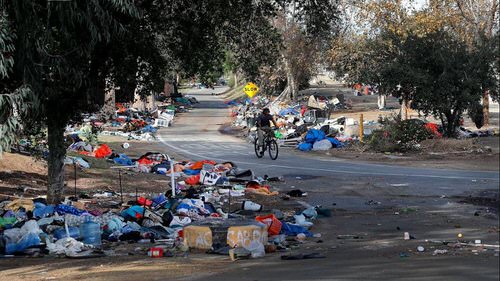 But this homeless encampment off a Hollywood freeway ramp is often littered with needles and trash, and soaked in urine. Rats occasionally scamper through, and Millar fears the consequences.

"I worry about all those diseases," said Millar, 43, who said she has been homeless most of her life.

Infectious diseases — some that ravaged populations in the Middle Ages — are resurging in California and around the country, and are hitting homeless populations especially hard.

Republicans plan massive cuts to programs for the poor

Under pressure to balance the budget and align with Trump, the House GOP has its eye on food stamps, welfare and perhaps even veterans’ benefits. 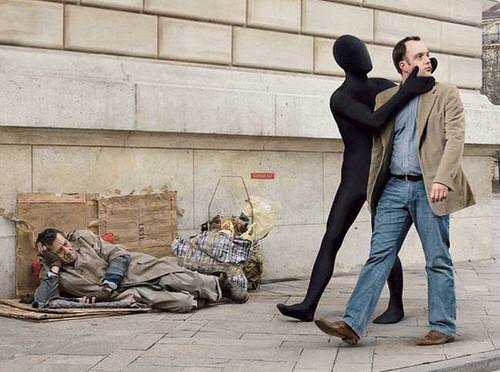 House Republicans just voted to slash hundreds of billions of dollars in health care for the poor as part of their Obamacare replacement. Now, they’re weighing a plan to take the scalpel to programs that provide meals to needy kids and housing and education assistance for low-income families.

President Donald Trump’s refusal to overhaul Social Security and Medicare — and his pricey wish-list for infrastructure, a border wall and tax cuts — is sending House budget writers scouring for pennies in politically sensitive places: safety-net programs for the most vulnerable.


Under enormous internal pressure to quickly balance the budget, Republicans are considering slashing more than $400 billion in spending through a process to evade Democratic filibusters in the Senate, multiple sources told POLITICO.