The rise of the gay killer: Why pop culture is suddenly thirsty for queer blood 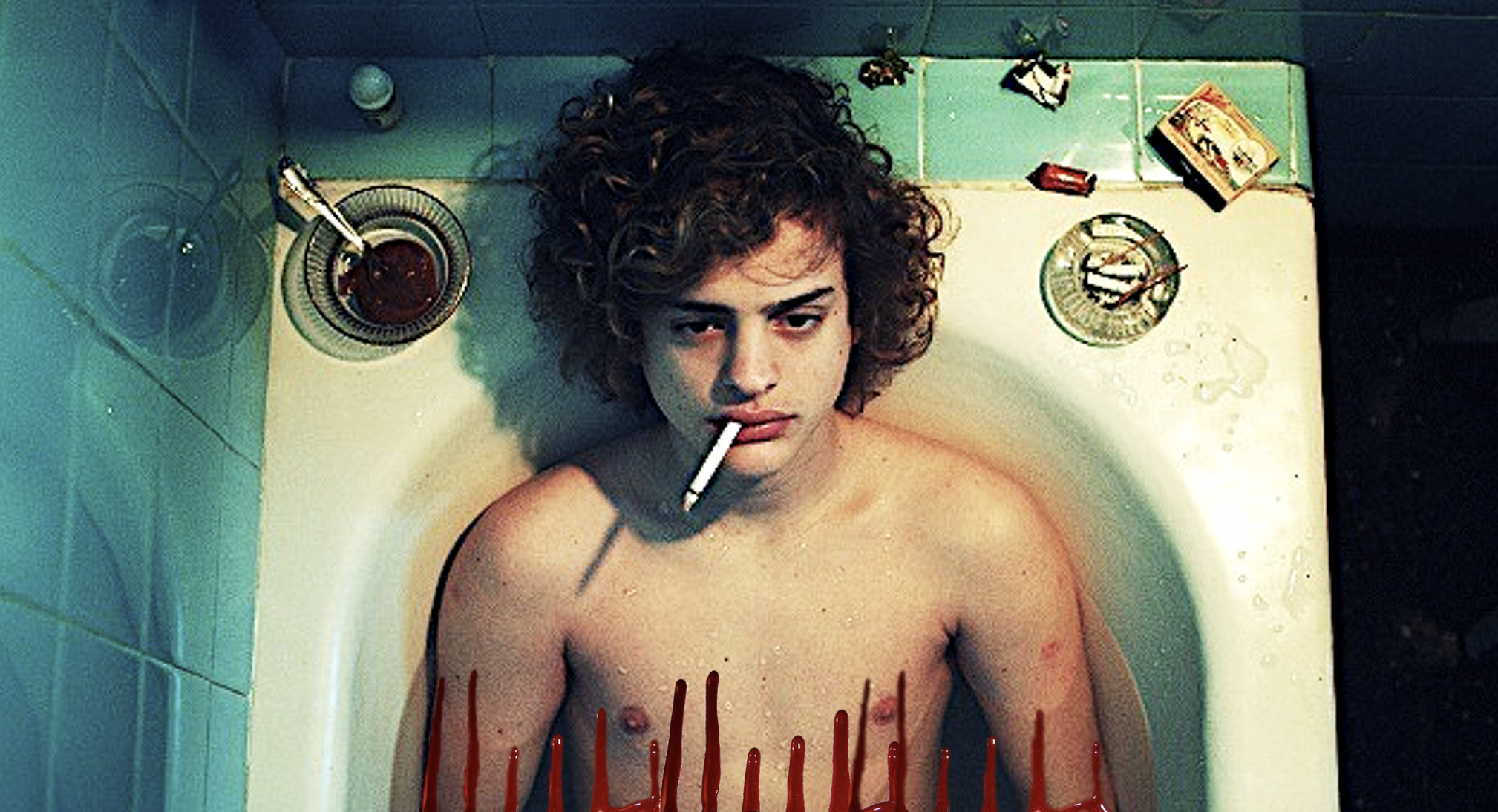 As the world becomes more and more of a nightmare, with an impending climate catastrophe and negative news arriving via push notification every other hour, people have turned to an unorthodox escape method: true-crime stories.

But in a noticeable shift from normal proceedings, true crime shows are now reintroducing us to a particularly deadly protagonist: the gay serial killer.
Ryan Murphy’s The Assassination of Gianni Versace followed gay serial killer Andrew Cunanan as he pursued fame, love and money, killing anyone who crossed his path. Netflix docu-series Don’t F**k With Cats gave viewers an insight into the twisted mind of Canadian murderer Luka Magnotta. Later this year, The Barking Murders, a three-part drama starring Sheridan Smith and Stephen Merchant, will explore the crimes of the so-called "Grindr killer" Stephen Port, who murdered at least four men.

Tentative queer readings of murderous protagonists in films from decades gone by, such as We Need to Talk About Kevin, Kill Bill and several Bond villains who have flirted with homoeroticism (the most brazen example being Javier Bardem in Skyfall), have opened the door to the killers of today who are explicitly and unavoidably gay. The renewed interest in gay killers can be seen as a continuation of pop culture’s preoccupation with “gay death” – it’s just now we’re doing the killing as well as being killed. 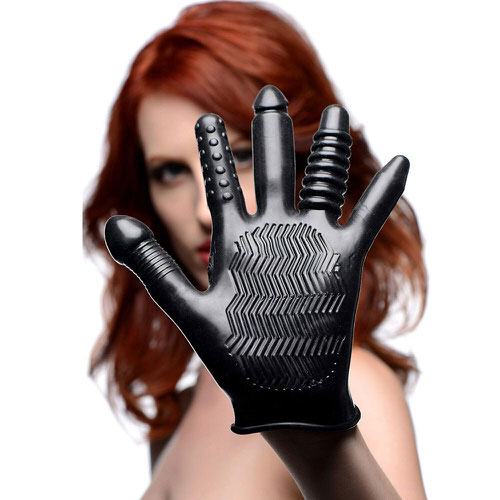