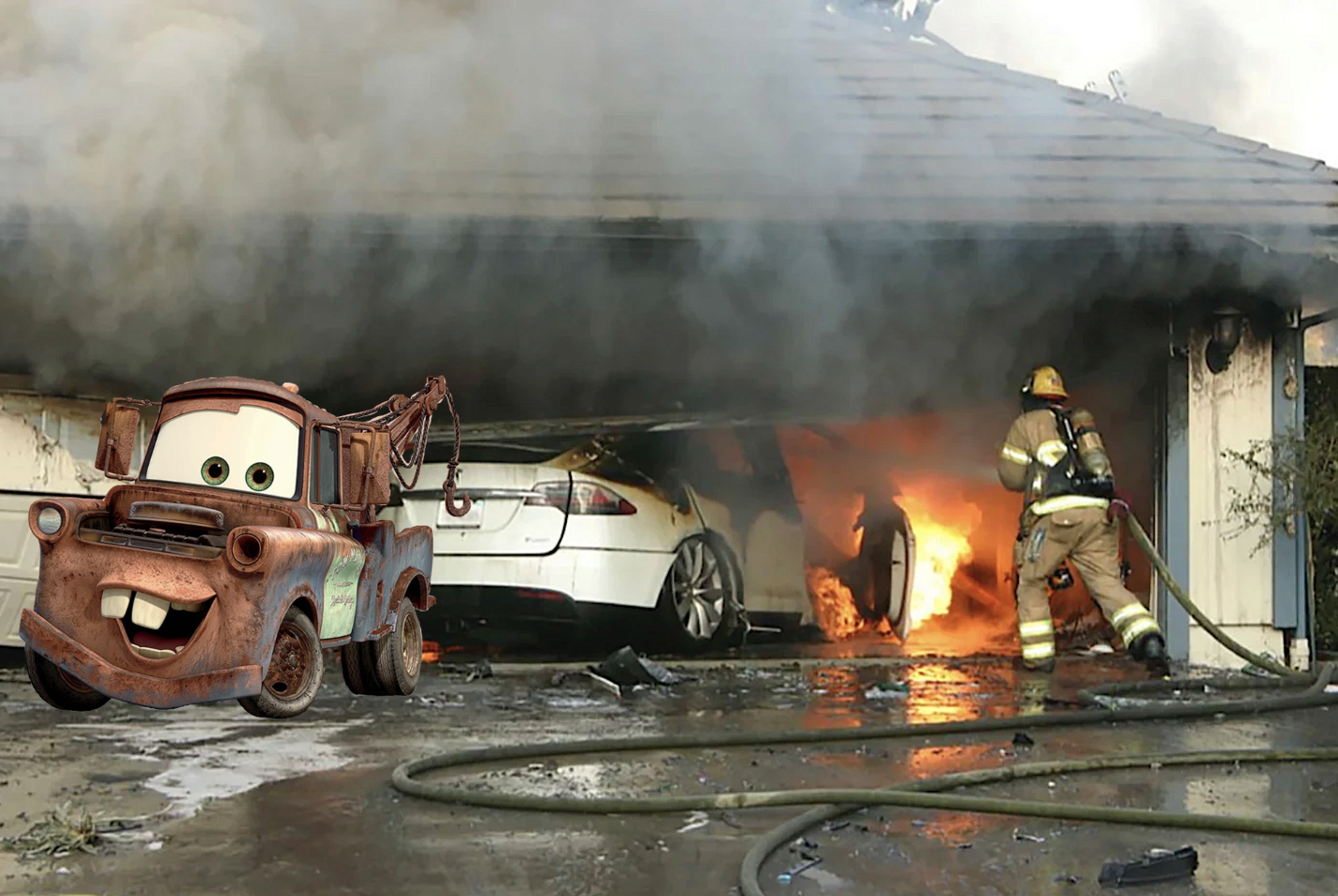 Illinois drivers may be banned from pumping their own gas

Drivers in Illinois would be prohibited from pumping their own gas if state lawmakers pass a proposed bill.

The Gas Station Attendant Act, introduced by Rep. Camille Lilly (D-Oak Park), “provides that no gas may be pumped at a gas station in the state unless it is pumped by a gas station attendant employed at the gas station.”

Proponents say the bill would create jobs. Critics say it would raise gas prices. The proposal comes after the state of Illinois doubled its tax on gas in 2019.

PROBLEM CAUSERS. Want to ensure an autonomous vehicle (AV) doesn’t get into an accident? Get pesky humans out of the way.

That’s the takeaway from a new report by Axios, anyway. After looking at all the incident reports filed with State of California Department of Motor Vehicles between 2014 and 2018, the company found that people were responsible for 81 of the 88 accidents involving AVs. 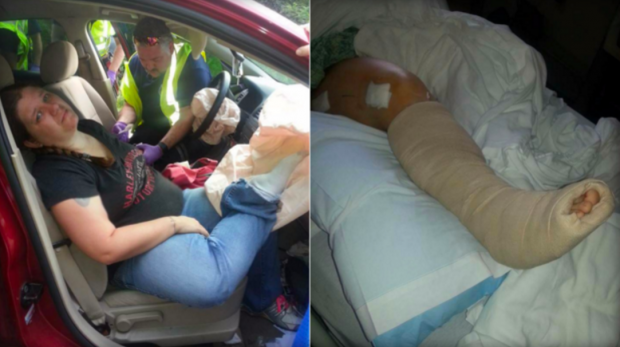 Propping your legs up on a vehicle's dashboard could break your body for life.

Airbags deploy at between 100 and 220 miles per hour, and could "send your knees through your eye sockets" in the event of a crash, Tennessee's Chattanooga Fire Department warns.

The message, one the department shared last year, too, is a frightening one that a Georgia woman is all too familiar with.