Women ‘Know What They’re Getting Into 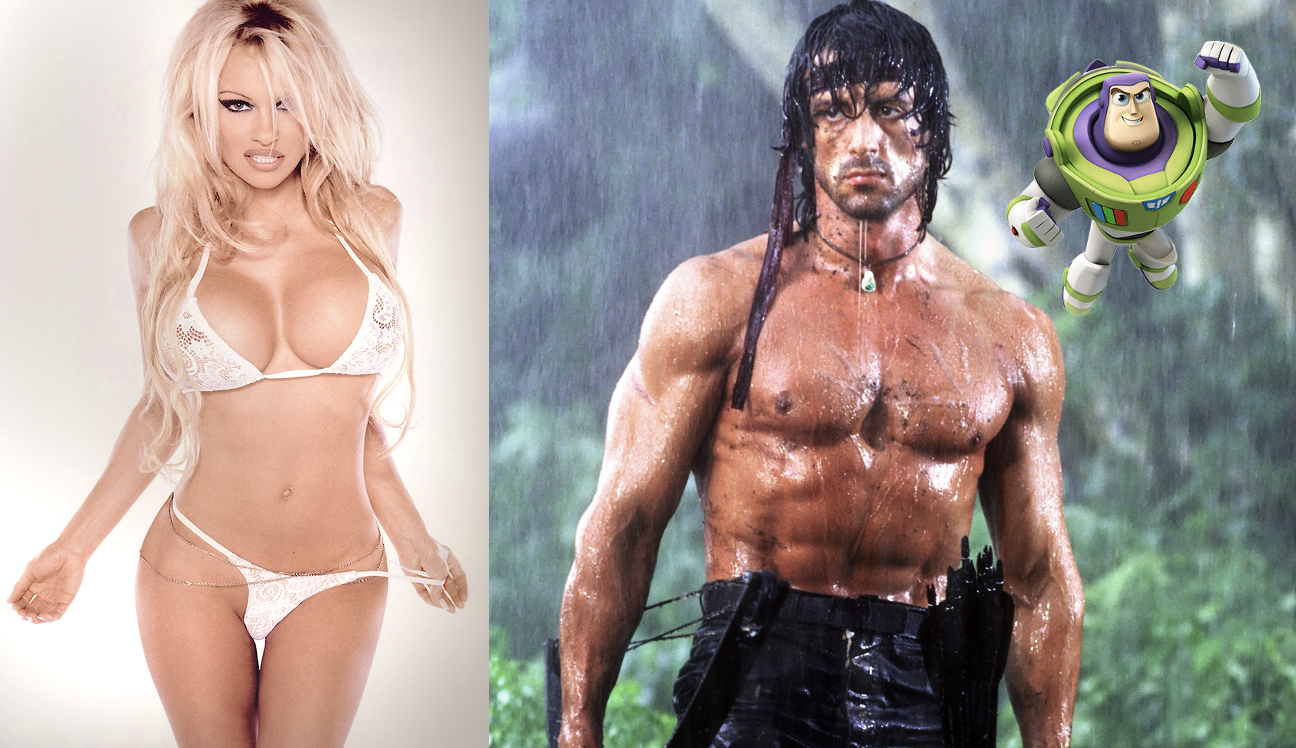 “My mother would tell me — and I think this is the kind of feminism I grew up with — it takes two to tango,” Anderson said, attempting to explain the rationale behind her controversial #MeToo comment. “Believe me, I’ve been in many situations where it’s like, ‘Come in here little girl, sit on the bed.’ But my mom would say, ‘If someone answers the door in a hotel robe and you’re going for an interview, don’t go in. But if you do go in, get the job.'”

Women ‘Know What They’re Getting Into 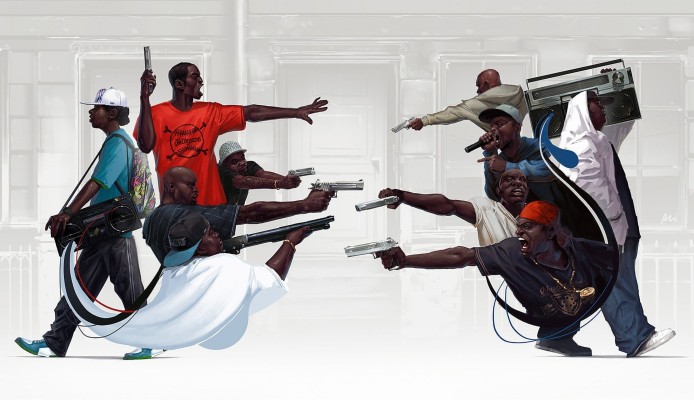 The medical community, the controversial HBO host said, has been wrong “a lot” throughout history.

“They drilled mercury into my teeth when I was a child. Now, of course, we don’t do that anymore, but do you really think in 50 years people will look back and say, 'Oh, yeah, we had it all figured out in 2022'? No, they will be appalled at things we’re doing right now.”

Bill Maher says that he’s become a “hero” because progressive leftists “have their head up their ass.”