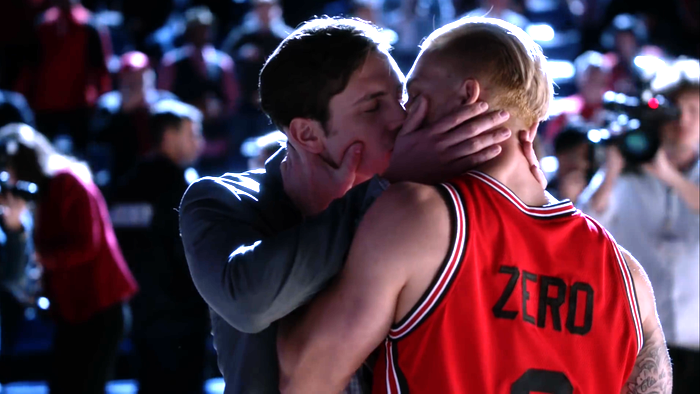 OK, I admit it. Nothing makes me want to barf more than an over-zealous display of public affection.

Seeing an improbably gorgeous woman locking lips with her jawbone hunk boyfriend makes me want to have my mind wiped. Especially when it’s in the middle of the street. More so if it’s during my lunch break, particularly when it’s right in front of my salad.

Do you want to know why it riles me up so much? It’s because as a gay man, I’m not afforded such simple luxuries.

While battling it out with the Los Angeles Dodgers, Atlanta Braves players Ronald Acuña Jr. and Ozzie Albies took a breather off the field, sharing an adorable cuddle and tender head caress.