A Change.org petition urging the media to stop interviewing Will Smith and Jada Pinkett Smith has collected more than 11,000 signatures.

Is it time we cancelled cancel culture?

The comedian, who is currently touring his ‘Supernature’ stand-up show, performed at the SSE Arena in London on Friday (19 November) when he addressed the fight on stage.

'just come out' to family this Thanksgiving

Dave Chappelle's alma mater will rename school theater after him

How much are Olympic medals worth? 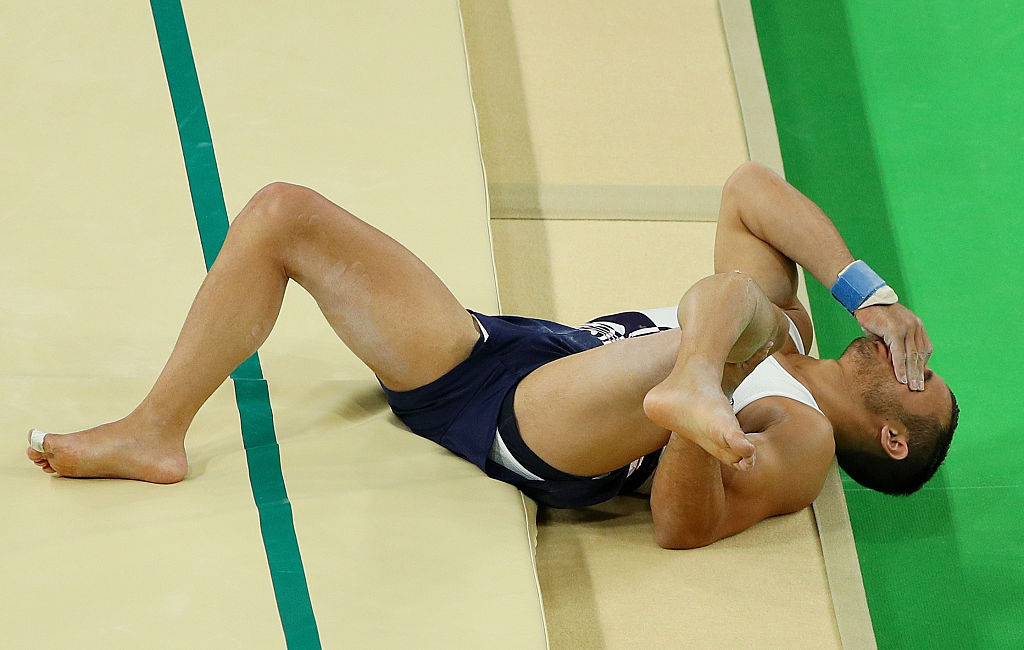 How much are Olympic medals worth?

'We should be focusing on bringing people together, not giving awards to those who seek to cause division, such as BLM and its promoters.

'Masks are only for peasants... 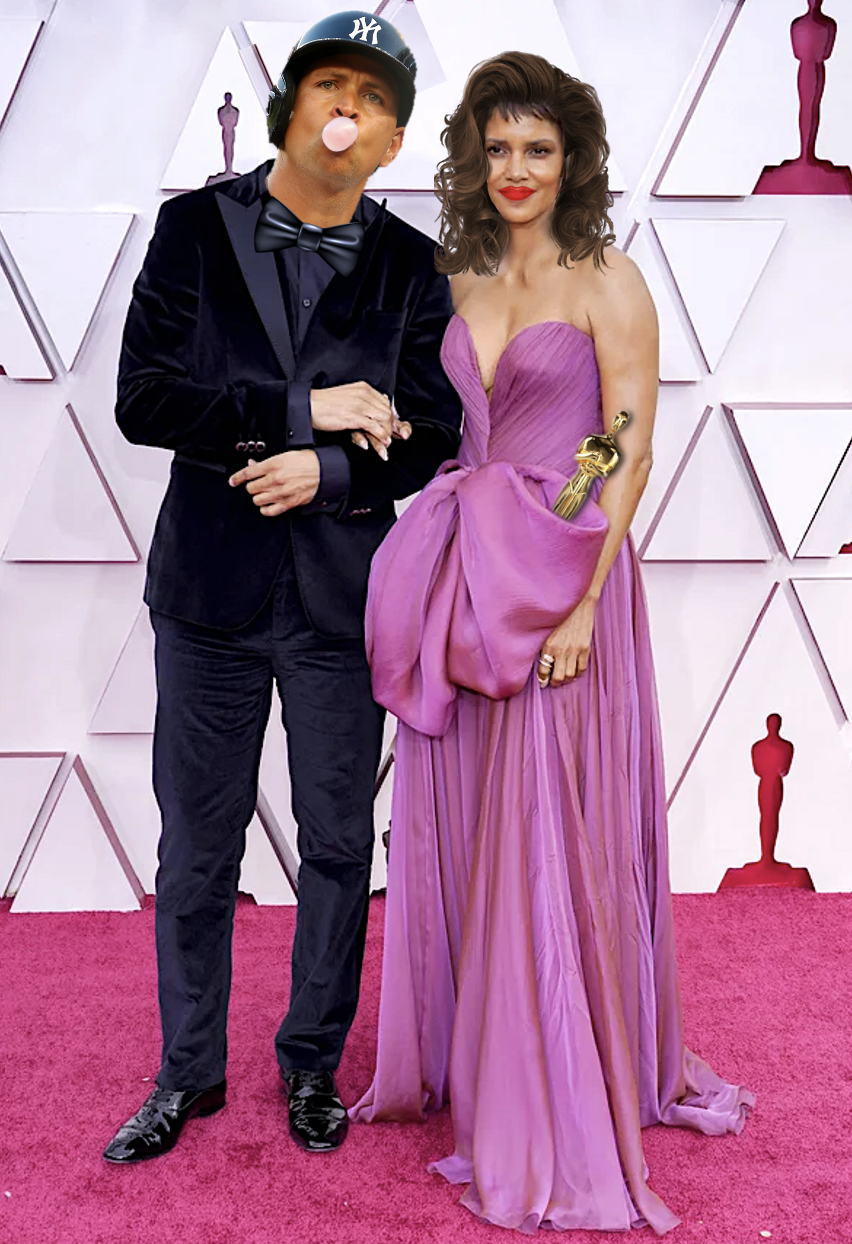 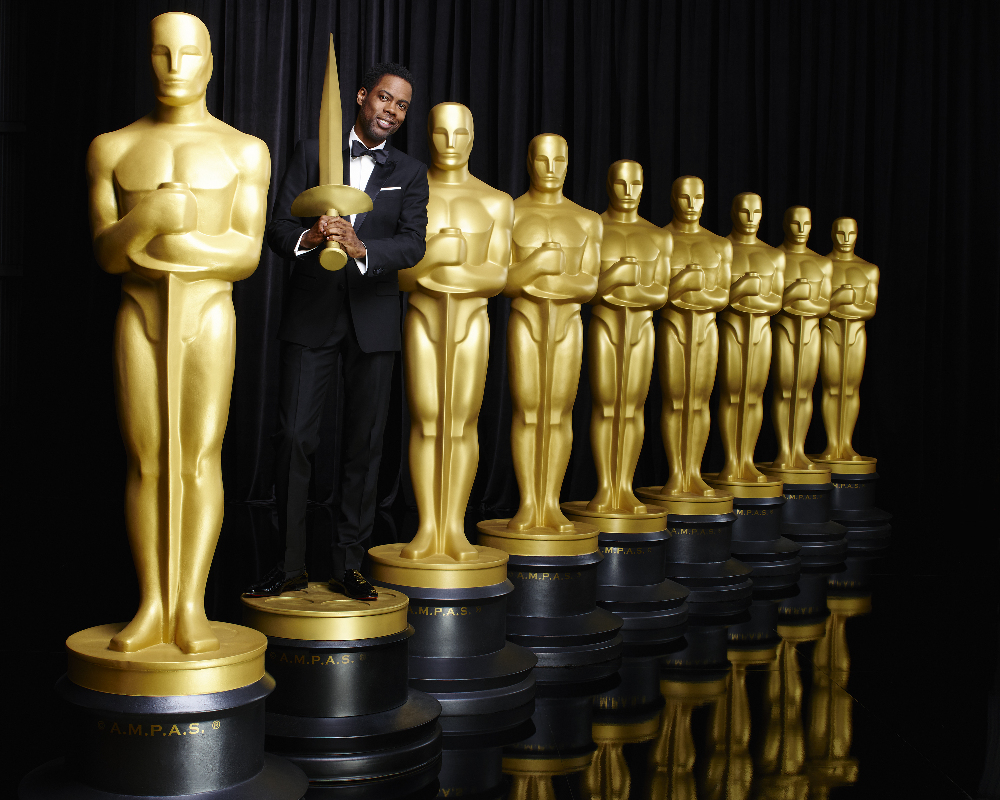 The voting body is today much more diverse and much younger than it was in 2009, but its tastes are so out of the mainstream that the Oscars are today a sort of West Coast version of the Independent Spirit Awards, giving all of its attention to art-house offerings. The average American looks at this year’s list of obscure Best Picture nominees — Mank? Nomadland? Promising Young Woman? Judas and the Black Messiah? The Father? Minari? Sound of Metal? The Trial of the Chicago 7? — and thinks: I have no interest in any of these titles. All of them are downers, most of them push an overt political agenda, and none of them puts a beloved movie star front and center except The Father (in which Anthony Hopkins plays a man being destroyed by dementia). There is no glamour or Hollywood magic attached to any of them. All of them are essentially TV movies (though all of them had pro forma theatrical runs). Most of them are more interested in wrestling with intractable social problems (which, being intractable, tend to frustrate audiences) than in entertainment.

Ricky Gervais unloads on Hollywood liberals ahead of Academy Awards, highlights their hypocrisy

Responding to a fan who asked Gervais what his best joke would be if he were hosting Sunday's Academy Awards, Gervais said he would highlight the hypocrisy embedded in calls from Hollywood celebrities for equality.

"'I can't wait to hear all your inspirational speeches about equality, and it's great that the 3 hours you're here tonight is the only time your badly paid migrant house staff will get some time off to sleep this week,'" Gervais responded. 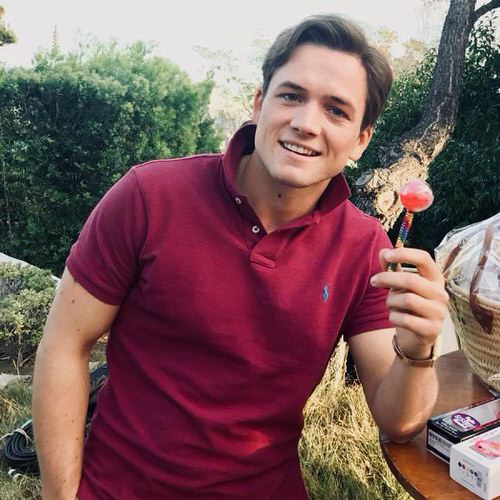 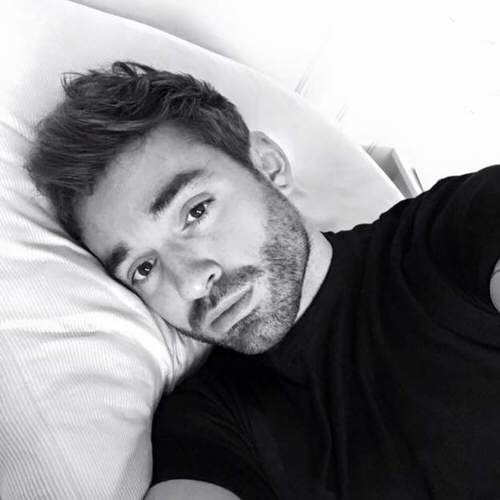