All Posts Tagged as 'Exclusivity'

"Every day and on every message the WRDSB tells the community 'All are welcome here,'" he continued. "It seems less and less true these days, and makes me wonder if unconscious bias is at play here." 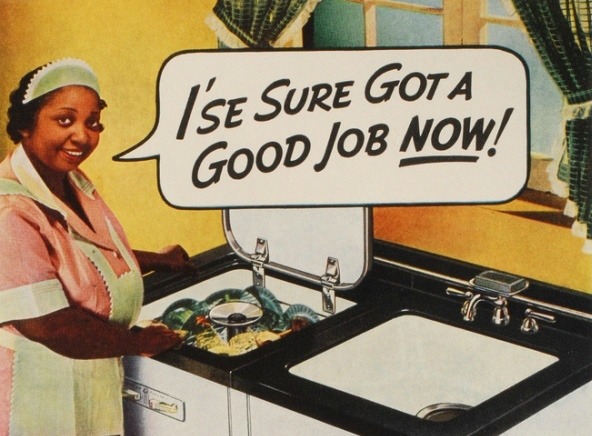