All Posts Tagged as 'Hostility' 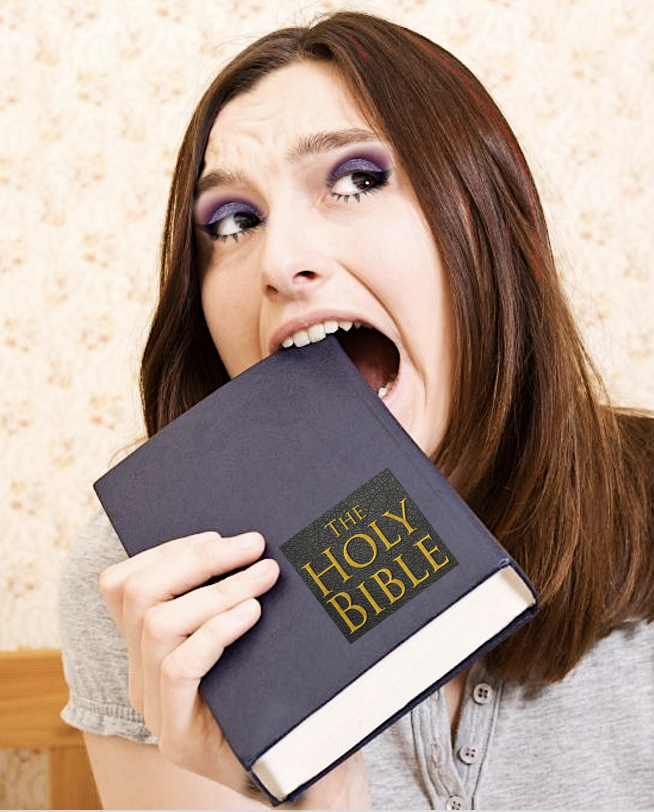 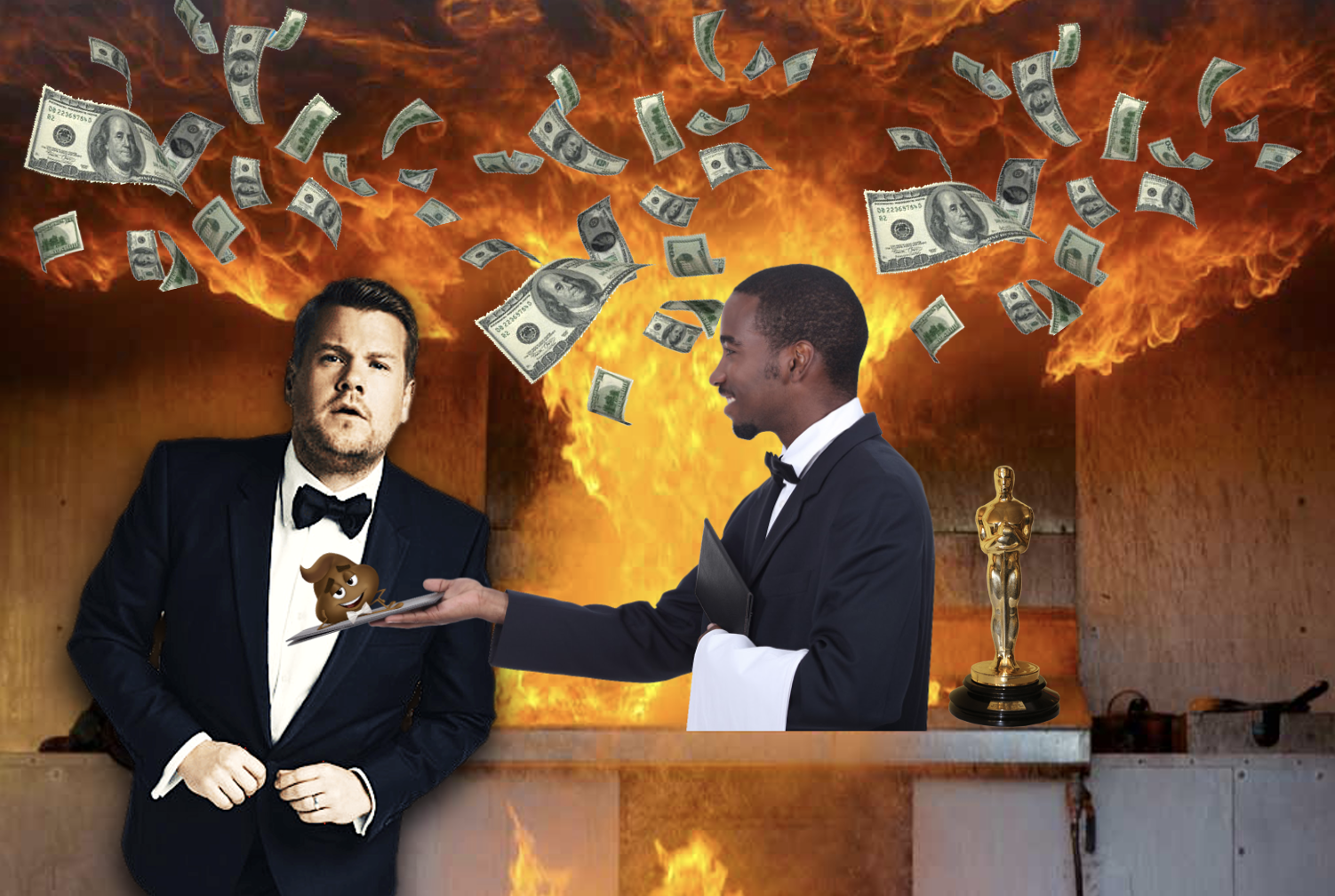 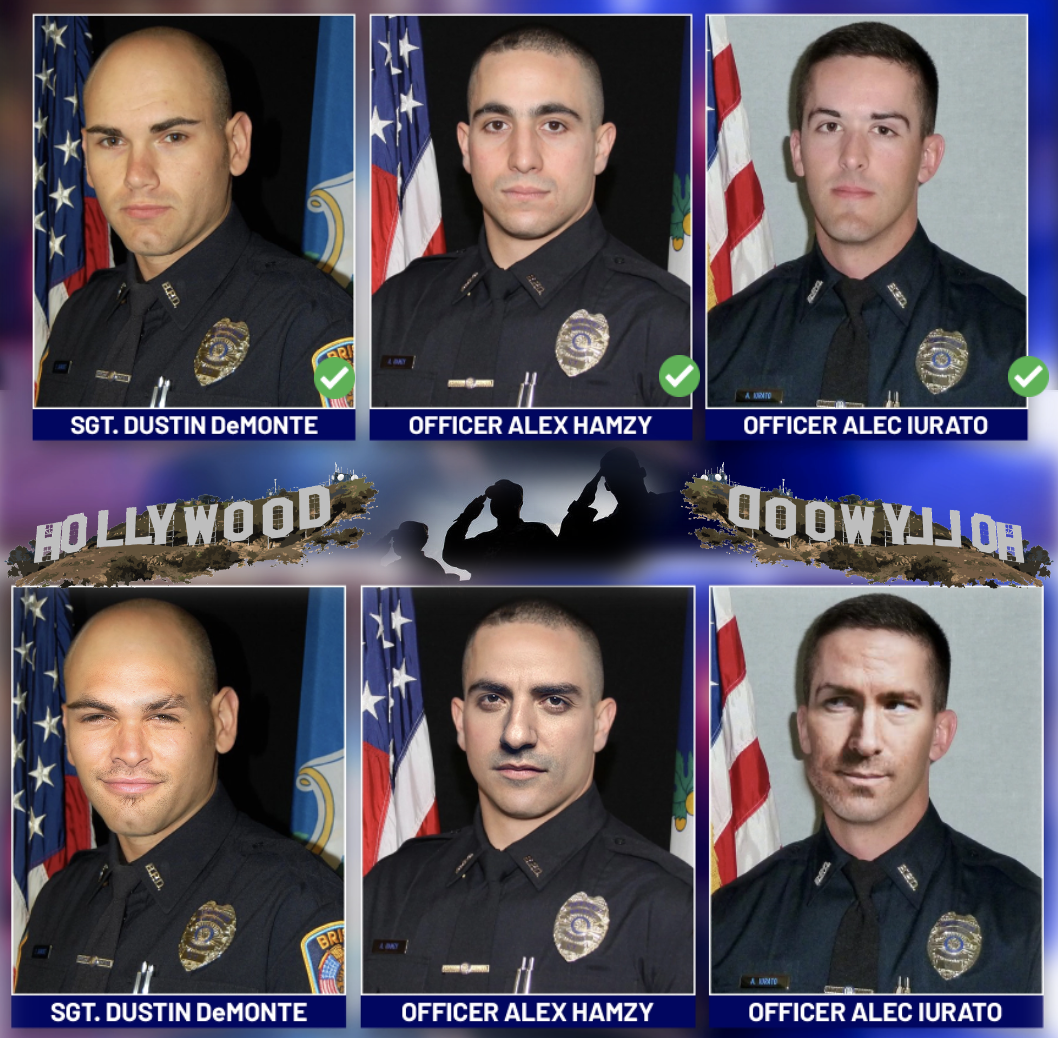