All Posts Tagged as 'Feminism' 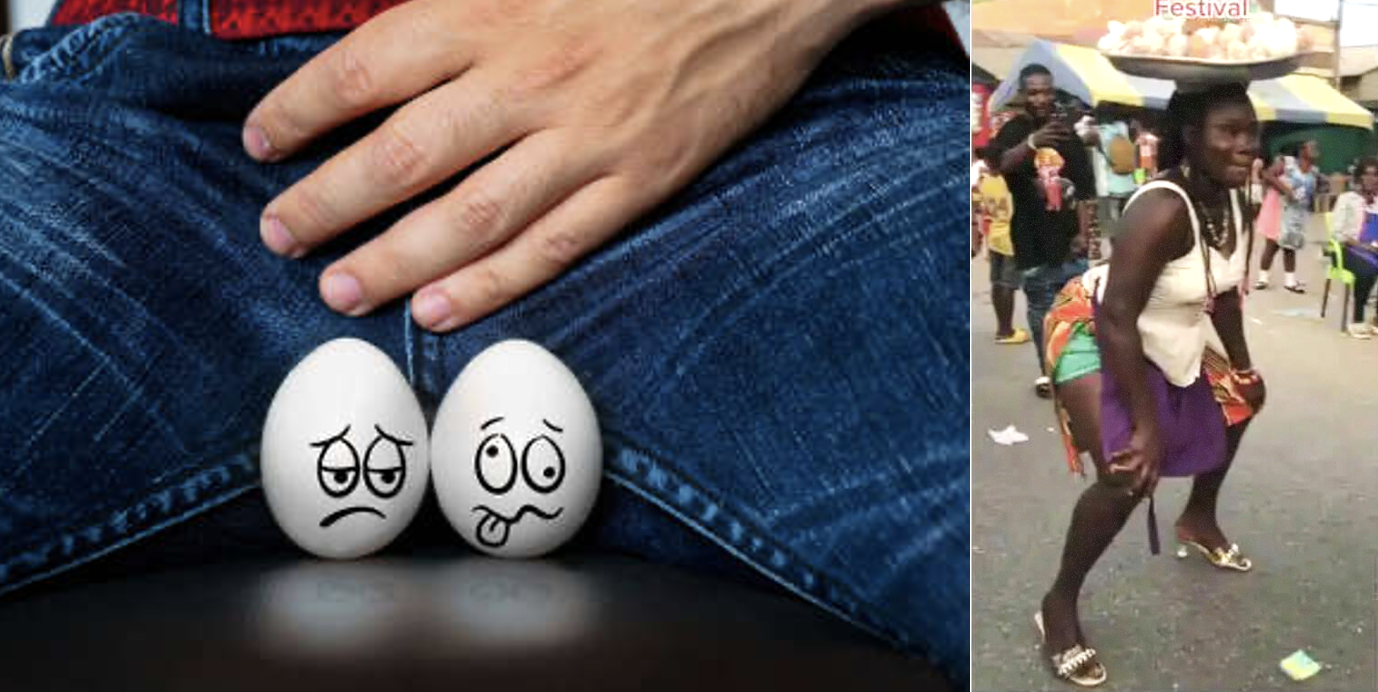 Fans at UFC BOO a tribute to the Queen

...so the menx don't get the idea that women agree with sexism. 09-Sep-2022
...stop going to church, temples, salons and towers... 09-Sep-2022
Men are sexists because most religions and their gods have traditionalized it for centuries. The women need to take that shit to God and leave the men alone... 09-Sep-2022

Melissa Blair, 38, provided her teenaged victims with gifts — including vape pens — in exchange for sexual favors.

Yoshiro Mori, the embattled president of the Tokyo Olympics organizing committee, resigned Friday following backlash over sexist comments he made suggesting women talk too much in meetings.

"As of today, I will resign from the president's position," Mori said during an executive board and council meeting. "My inappropriate comments have caused a lot of chaos."

"A meeting of an executive board that includes many women would take time," Mori was quoted as saying by the newspaper. "Women are competitive. When someone raises his or her hand and speaks, they probably think they should speak too. That is why they all end up making comments."

It’s the incendiary bloke-bashing bestseller the French tried to ban. Now, as it reignites the battle of the sexes here, FLORA GILL dares say... I admit it, I hate men

There's many a woman who, after a dreadful first date or a bout of office mansplaining, has uttered the words ‘I hate men’.

I have often heard friends say that very thing. In fact, at some point in her life, I bet practically every woman has said it.

But if pressed on the point, many would add that, of course, they don’t really hate the opposite sex. After all, we have men in our lives we don’t hate — a brother, a father, a best friend.

So when a woman stands up and insists she really does hate men, it causes something of a stir.

I admit it, I hate men 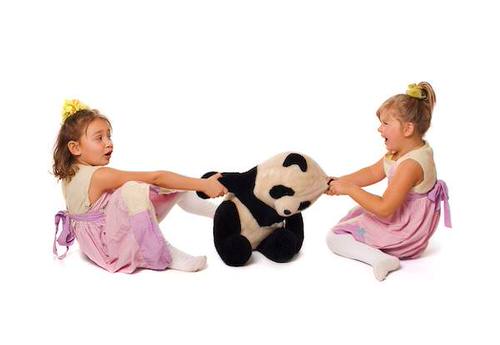 Signed,... Not So Feminist