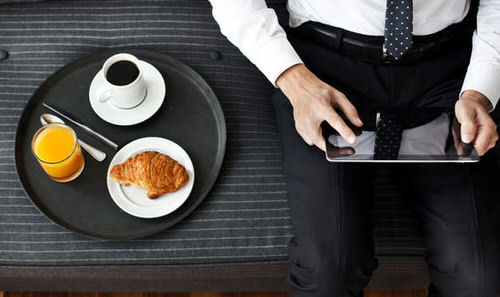 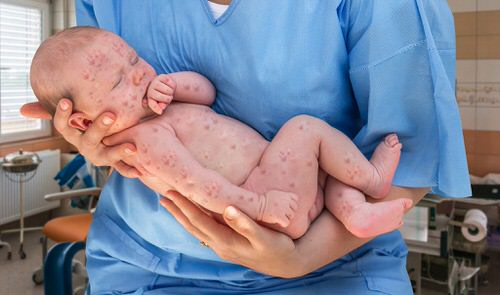 As the number of measles cases nationwide rises to levels not seen since before the virus was declared eliminated in 2000, some people who oppose vaccines cite an odd cultural reference as evidence that the concern about measles is overblown: a 1969 episode of The Brady Bunch.

Some former Brady Bunch cast members aren't happy about it.

The episode "Is There a Doctor in the House?" features the whole family sick with measles. First, Peter gets sent home from school. Mother Carol Brady, played by Florence Henderson, describes his symptoms as "a slight temperature, a lot of dots and a great big smile," because he gets to stay home from school for a few days.

Once the rest of the six kids come down with measles, the youngest two Brady siblings fool around, with Bobby trying to color Cindy's measles spots green.

"If you have to get sick, sure can't beat the measles," sister Marcia says, as the older Bradys sit around a Monopoly board on one of the kid's beds. All the kids are thankful they don't have to take any medicine or, worse, get shots, the thought of which causes Jan to groan.

People who are critical of vaccines bring the episode up often. It's used in videos and memes and is cited by activists like Dr. Toni Bark, who testifies against vaccines in courts and at public hearings across the United States. To them, it aptly illustrates what they consider to be the harmlessness of the illness.

Do You Really Think "The Brady Bunch" Was Real?

Can the Apple TV 4K be a cord-cutter's only streaming device? 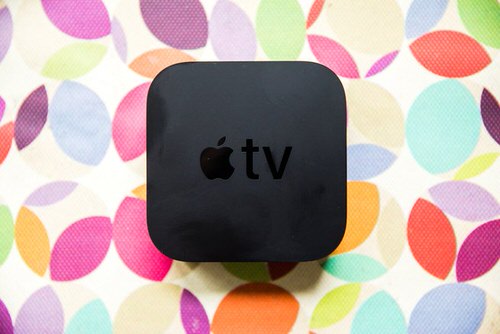 I cut the cable cord roughly three years ago and I’ve never regretted it. I have, however, accumulated a small village of set-top boxes, media sticks, Chromecasts, gaming consoles, and just about any other HDMI-connected rectangle that can spit out a Netflix stream. For the past two weeks, however, I put all of them on hold and committed fully to the Apple TV 4K. At $179 (for the 32GB model, the 64GB box pushes the price to $200), it costs almost twice as much as the excellent Roku Ultra, which means it should do just about everything the average cord cutter desires.

Is your TV up for it?

Before you read any further, you should consider whether or not your TV is ready for a box like this. The extra money you’ll spend on the 4K model (Apple sells a non-4K version for $149) leverages TV features like 4K resolution and HDR color. If your TV isn’t equipped with those features, you’re probably better off sticking to the lower model unless you’re willing to pony up for a new display, too.

Netflix is raising its prices

Get ready to pay just a bit more for your Netflix subscription.

The streaming video service will be raising prices on its middle and top tier plans in the U.S. starting in November. Subscribers who currently pay for the standard $9.99 service will be charged $10.99. The price of the premium tier will rise from $11.99 to $13.99.

Good news for people on the basic $7.99 plan—that price is staying put, for now.