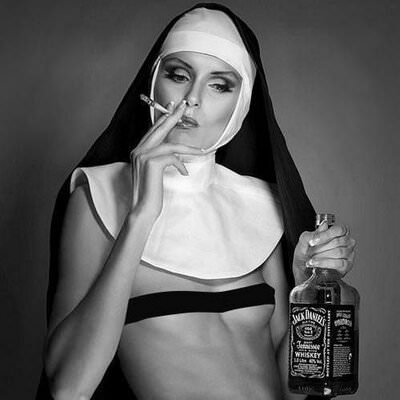 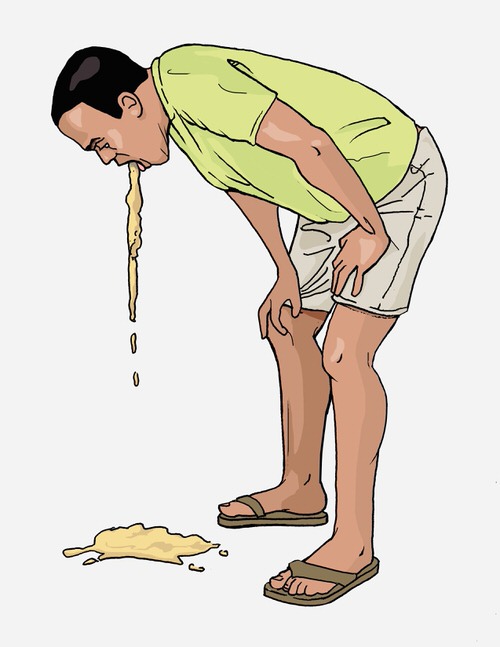 When grabbing snacks with words like “fruit,” “veggie,” or “vitamin” in the name, it’s natural to assume these foods will offer us some level of nutrition. (Like, maybe at least some vitamin C… please?) The reality, though, is that a number of foods promoted to the public as healthy are really far from it. To make the best dietary choices, it’s helpful to get savvy about what’s actually doing your body good and what’s just marketing BS. We dug into food labels and chatted with Phoenix-based registered dietitian nutritionist Yaffi Lvovato get the lowdown on 10 supposedly healthy foods to view with a healthy dose of skepticism.

The Best and Worst Airlines and Airports of 2019 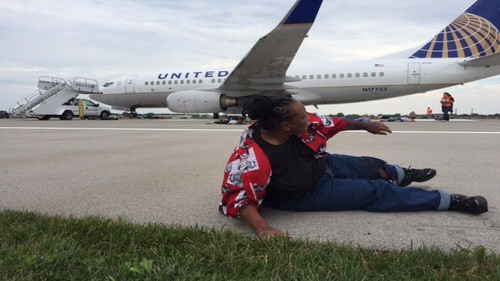 Had a bad experience at Newark Liberty Airport last year? You’re not alone, according to recent rankings.

The New Jersey hub ranked as the worst U.S. airport in the 2019 annual ratings from AirHelp, an organization that specializes in air traveler rights and seeks compensation in cases of delays or cancellations. See last year’s rankings here.

14 Diseases You Can Prevent Just By Washing Your Hands 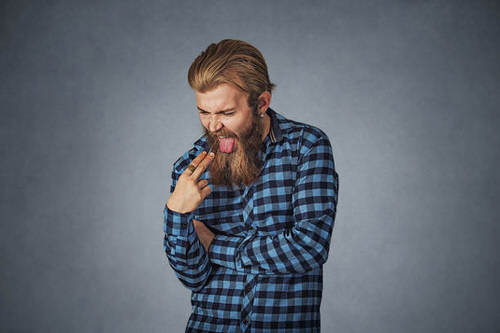 Why is handwashing so important?

Put simply, your hands are dirty. As they come into contact with various people, animals, foods, and surfaces, they pick up thousands of germs, bacteria, viruses and other assorted nastiness that can make you sick if they enter your body. “We touch our eyes, noses, and mouths with our hands more than we think, and this can allow direct inoculation of germs into our mucous membranes,” explains Janet Haas, PhD, RN, Director of Epidemiology at Lenox Hill Hospital. “We also use our hands to prepare and eat foods, so hands that are not clean can contaminate foods that we and others will eat.” But washing your hands has the power to minimize or even eliminate those risks—for you and those around you. For example, teaching people about handwashing can reduce diarrheal illnesses in immunocompromised people by up to 58 percent, according to the CDC. Another FYI: You should wash your hands immediately after touching these 10 things.

The Most Popular Easter Candy in Every State, According to RetailMeNot

Each spring, supermarket candy aisles are flooded with sweet treats to fill our Easter baskets—especially with marshmallow Peeps, a holiday staple. RetailMeNot decided to investigate just how many people prefer Peeps to other Easter candy by asking over 1,000 Americans what their favorite Easter candy is—as it turns out, the marshmallow chicks and bunnies were pretty soundly beat. Reese’s Peanut Butter Chocolate Eggs ultimately came out on top, with 32 percent of the survey respondents preferring them; Cadbury Eggs also did pretty well, with 17 percent. That was followed by jelly beans, at 16 percent, and then chocolate bunnies, which came in at a shocking 10 percent. (Is everything we know a lie?) Finally, Peeps rolled in at just six percent, and apparently, 73 percent of the respondents said they don't like Peeps at all. RetailMeNot also pulled results to find the most popular Easter candy in every state, and again, Reese’s Peanut Butter Chocolate Eggs reign supreme—Tennessee and Virginia, however, are very firmly in camp Peeps.