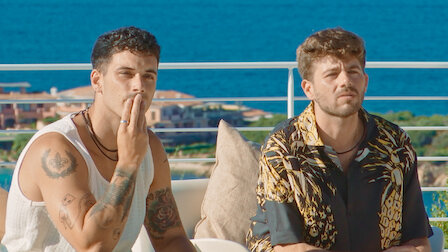 MENTIRA! 12-Dec-2022
S2E5. Pretty Jesus was punished for finding a tighter pussy than his partner. Partner was blindsided with pretty short dick distractions. Backsies. Guess who has to give up what? Bitch! That is a twice in a ifetime, unless you're a pervert, but still. 10-Dec-2022
S2E4. The producers segregated the relationships from their would be or were one night stands. The other half got a preview of Casa de Fuck through a taste test. A blindfolded gay was relieved to feel a man instead of a boy. He only tastes like a boy, we think he's a girl. Poor thing. They found a chick that would allow pretty Jesus to come instantaneously inside of. A lesbian had to watch as her man hating partner was fooled into admitting to a football team of straight fucks. They set up the short guy with a woman willing to trade size for half a crucifixion. The bizarro stud with the Clark Kent glasses is getting turned on by his wife's infidelities. 09-Dec-2022
S2E3. The hostess with the mostest is still most. The new climate soars like desperation for attention and a warning that fairy tale relationships are doomed. A gay partner appeared to pretend that he didn't know that gays "prioritize" cheating in their relationships. He was just mad because they brought him a girly boy but his lover, a man. A breath taker with astounding legs is trying to turn a lesbian into an everything bagel. A couple is hooking up with another couple's partner. Double the doom. A cheated upon wailed like an animal. I've never heard that sound before. Pretty Jesus is consistently crucified by the women in his life. His wife had choices and his one night stand couldn't stand him. Short cis men are the most insecure because giants are on every woman's shopping list. The only thing stopping a partner from cheating is a lack of mutual sexual attraction and nothing more. 07-Dec-2022 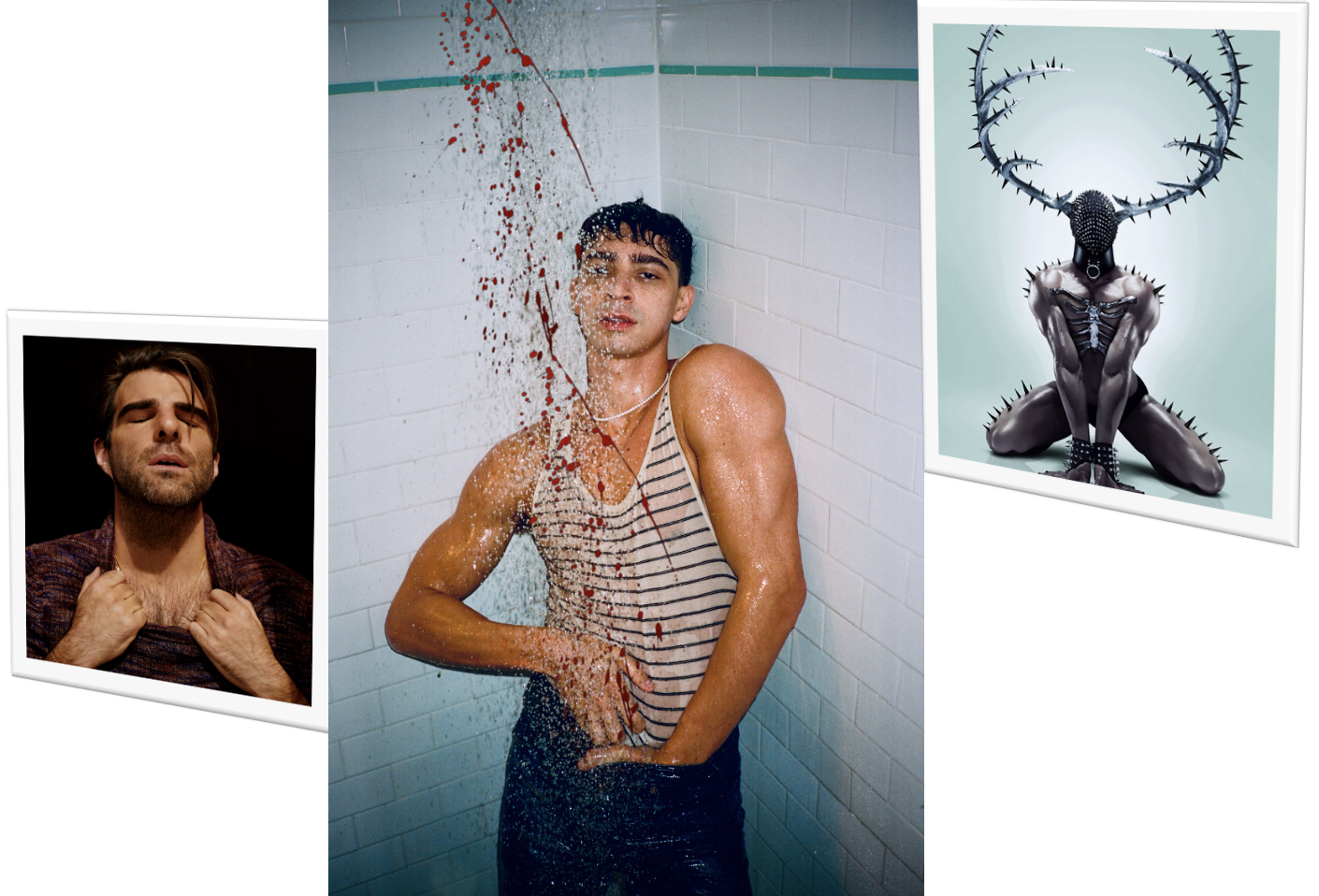 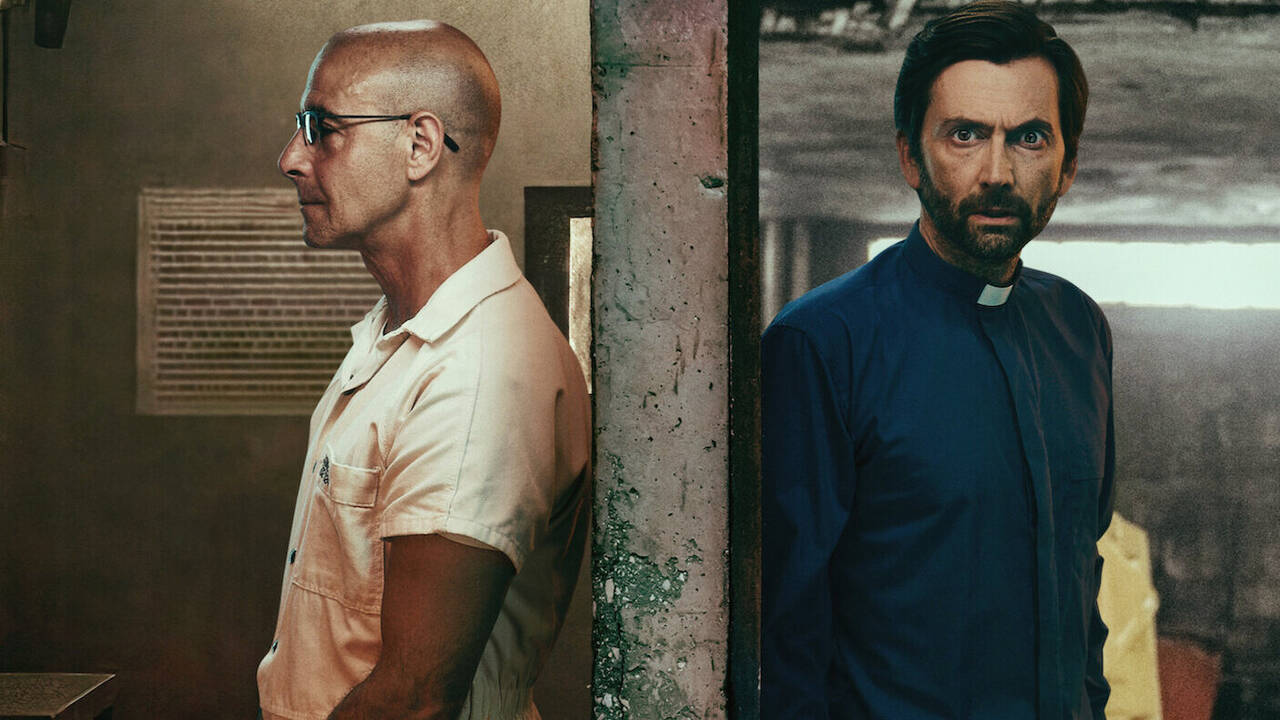 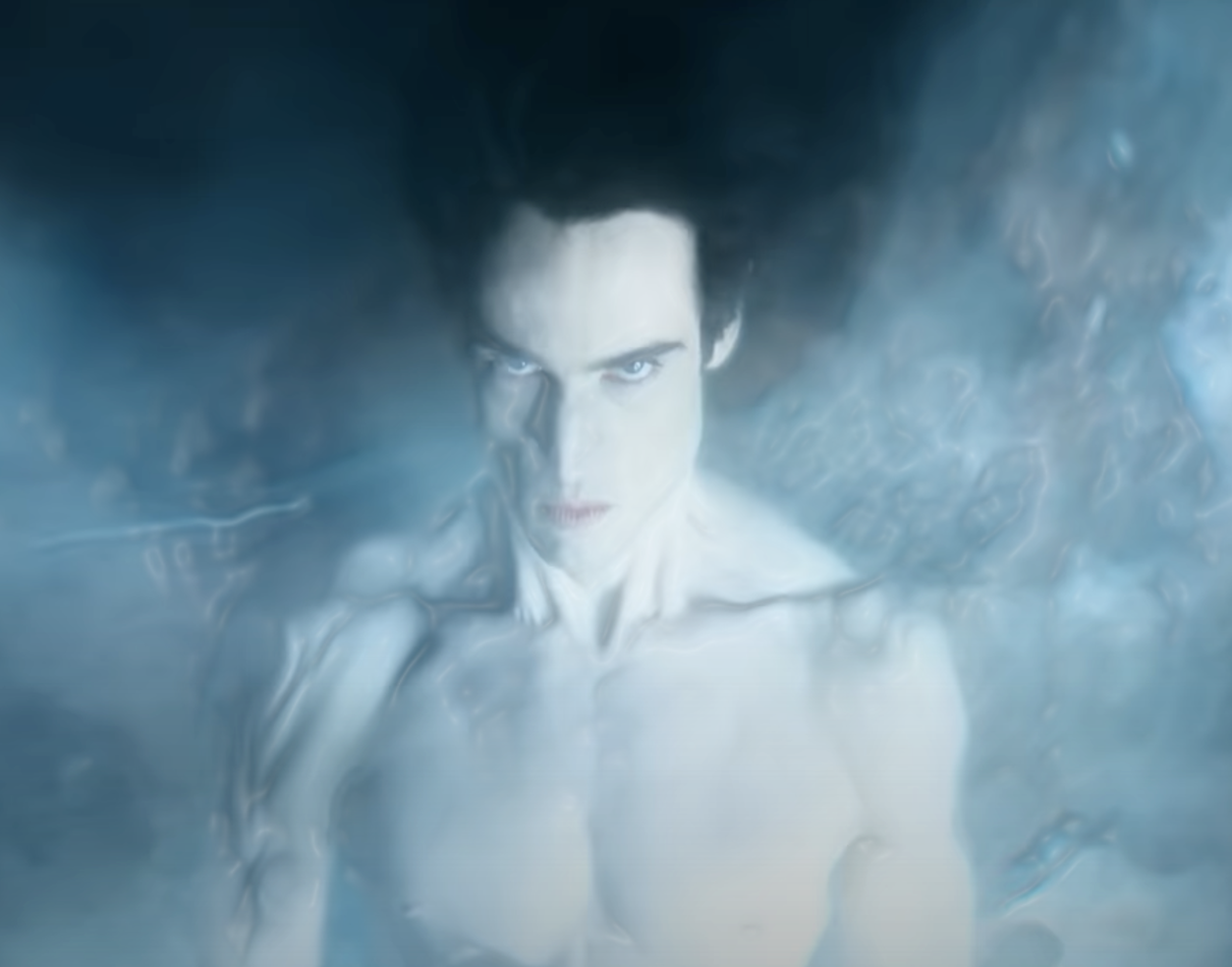 9-10. The showdown was anti-climactic because the Sandman's only defense is throwing sand in people's faces. 18-Aug-2022
S1E8. Raising Dion marks a return with a silly superhero suit, man nips and an unengaging sister. Lucienne hits dictation hard because she does not believe a word she says. Dream is making me laugh with how serious he is but the show is not. Corinthian grows wearisome and the raven and pumpkin feel out of place. Gault flickered economically. Good for her! 17-Aug-2022
Episodes 1-4 were a gliding introduction on skates but 5-7 cracked the ice. There is nothing in Patton Oswalt's voice that I would confuse for a mythological bird. The actors are best prior to the sixth episode with 5 being unbearable, 6 boring and 7 incapable of easing the many sexes and cultures gracefully. When the beautifully pale Morpheus with the tiniest lips and waist returns from episode hiatus, the interest is renewed. All else is Dr. Who/DC Christmas Special. 16-Aug-2022 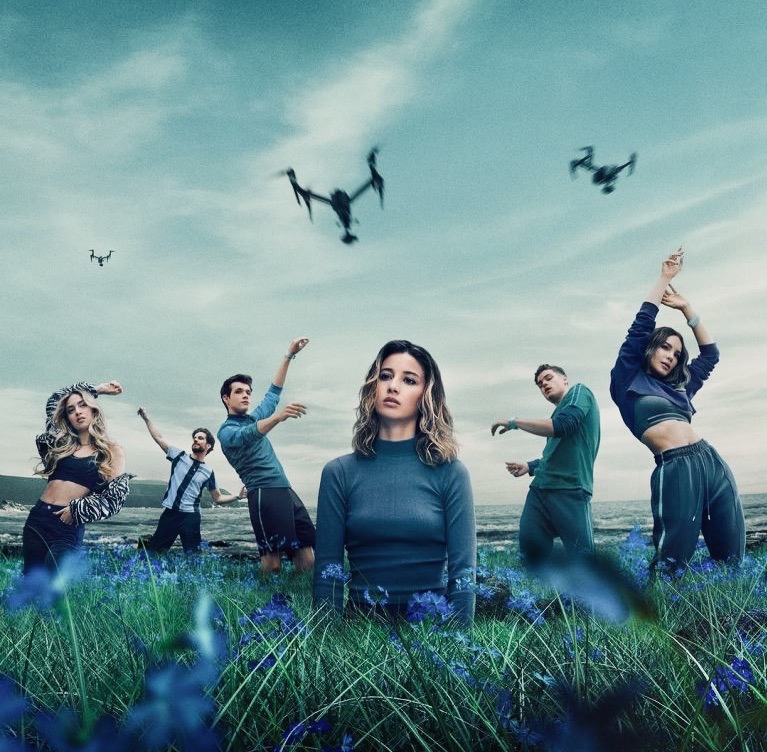 Younglings disabled on an island made to specifically serve two people. They are climate changers choosing nature over life. Death shall come to all except the ones who fight it. The mythology is not sensible or sustainable. The island surveils people without audio. The audio is everything. So poor. The boys are pretty in every sense and the girls are protein shakes. The relationships usurped all the interest that kept us glued to the nonsense. 19-May-2022