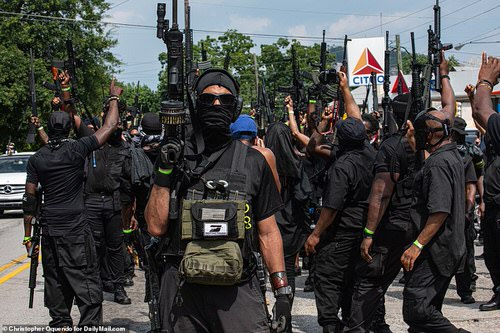 They say a picture is worth a thousand words, and the internet is convinced this picture says ‘David Bowie fucked your dad’ 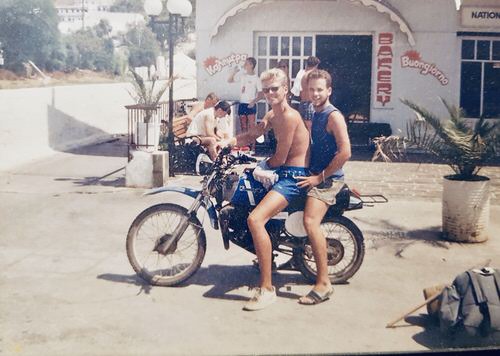 That was the scene on the reddit board r/OldSchool, when a user uploaded the photo with a nonplussed caption: “My dad with David Bowie in a vacation in Greece. 1988.” 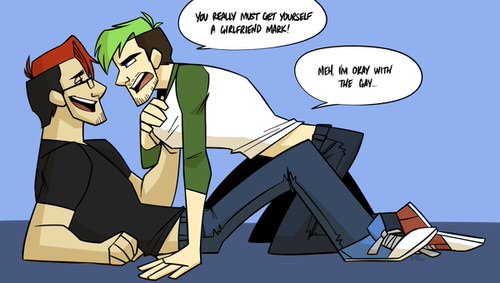 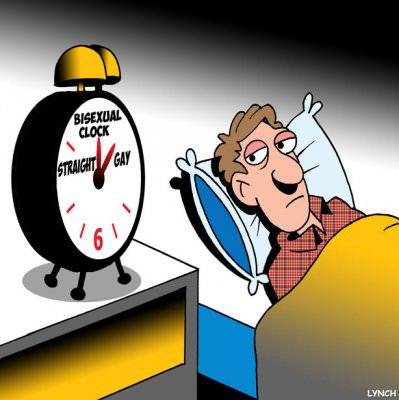 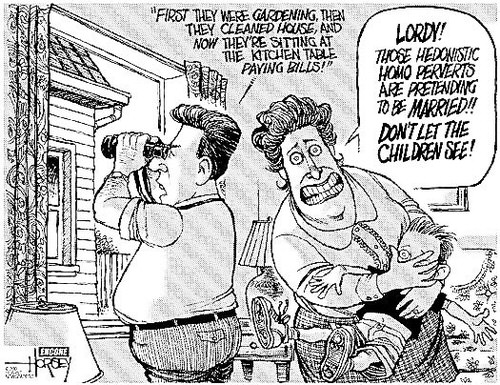 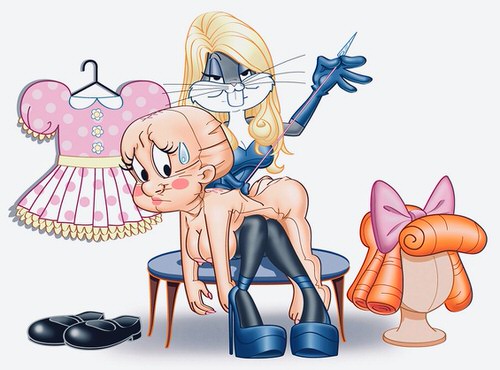 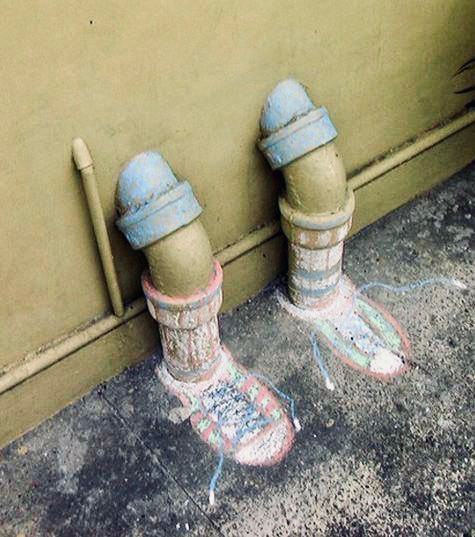 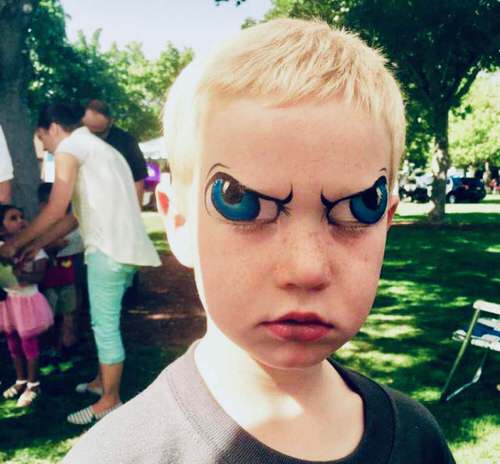 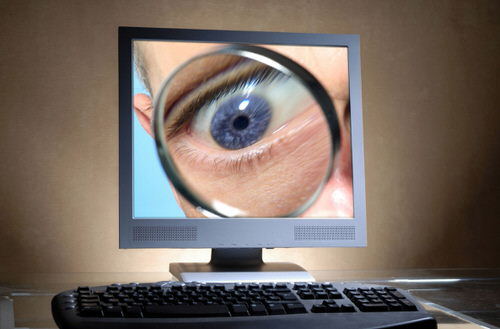 After leaving users’ private photos exposed for more than a year, the gay dating and hookup app Jack’d has to pay out, literally. The app’s owner Online Buddies has agreed to cough up $240,000 in a settlement with the New York attorney’s office for their negligence with the sensitive data of 7,000 New York users.

As Out reported in February, Jack’d updated the app to close the loophole discovered by cybersecurity researcher Oliver Hough that allowed people to access supposedly private photos uploaded to Jack’d. While reports, at the time said that Hough had emailed Jack’d three months prior, he revealed to Out via screenshots that the emails dated back a year. Jack’d and Online Buddies did not take any action until after Hough went to the press. British tabloid The Register first broke the story.

Who Should Own Photos of Slaves? The Descendants, not Harvard, a Lawsuit Says 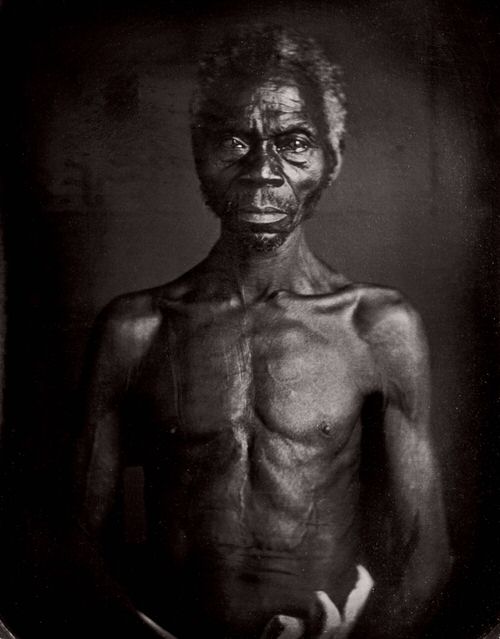 The two slaves, a father and daughter, were stripped to the waist and positioned for frontal and side views. Then, like subjects in contemporary mug shots, their pictures were taken, as part of a racist study arguing that black people were an inferior race.

Almost 170 years later, they are at the center of a dispute over who should own the fruits of American slavery.

The images of the father and daughter, identified by their first names, Renty and Delia, were commissioned by a professor at Harvard and are now stored in a museum on campus as precious cultural artifacts.

But to the Lanier family, they are records of her personal family history. “These were our bedtime stories,” Shonrael Lanier said. 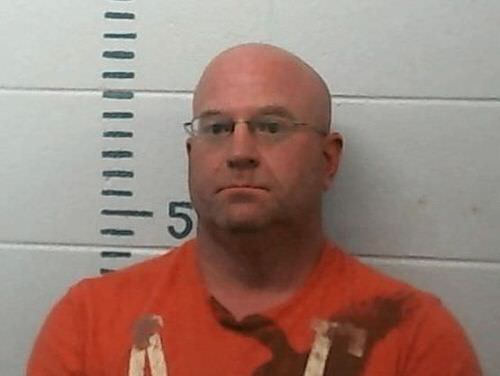 An ex-cop from Missouri will spend the next seven years in prison not for having sex with a 17-year-old boy, but for taking nude pictures of him.

47-year-old Justin Watson was working as a highway patrol trooper in south-central Missouri at the time of the offense. He also umpired baseball games at Mountain View Liberty High, which is where he met the 17-year-old.

62 Photos of Brutal Beauty and Muscle by Andrei Vishnyakov

Kim Kardashian recently posted a photo to Instagram that has gone viral for all the wrong reasons.

The photo, which depicts Kardashian lying on white sheets and blankets, is meant to promote husband Kanye West’s Adidas line.

Instead of focusing on the shoes, however, everyone took notice of Kardashian’s awkward and stiff pose. It quickly began to spread everywhere, with people mocking and parodying the photo. 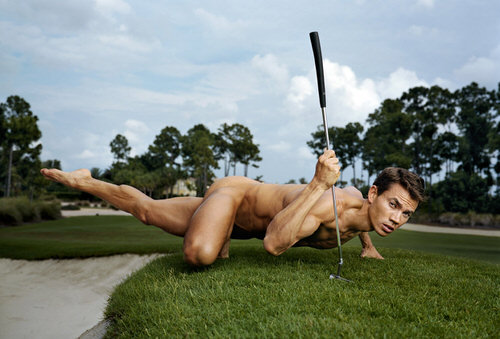 Feeling adventurous? You could play golf in the nude.