Children from poor families will have to mask up at schools

More than 1,600 agencies are involved in the Head Start initiative across the country. The program serves about 1 million children and pregnant women in various communities in centers and homes, and helps them prepare for school by focusing on physical, cognitive, social, and emotional development.

The program that prioritizes 'advancing equity' and 'reaching more children and families,' will require mask for the rest of the year - even with some experts recommendations to not.

WHO renaming monkeypox it is 'discriminatory and stigmatizing'

The World Health Organization announced Tuesday that it will rename the monkeypox virus, which has infected more than 1,600 people in 39 countries this year, after a group of scientists voiced concerns that the name could be stigmatizing.

"WHO is also working with partners and experts from around the world on changing the name of monkeypox virus, its clades and the disease it causes," World Health Organization Director-General Tedros Adhanom Ghebreyesus said at a press briefing on Tuesday. "We will make an announcement about the new names as soon as possible."

NPR uses 'people who menstruate' instead of 'women' and gets mocked 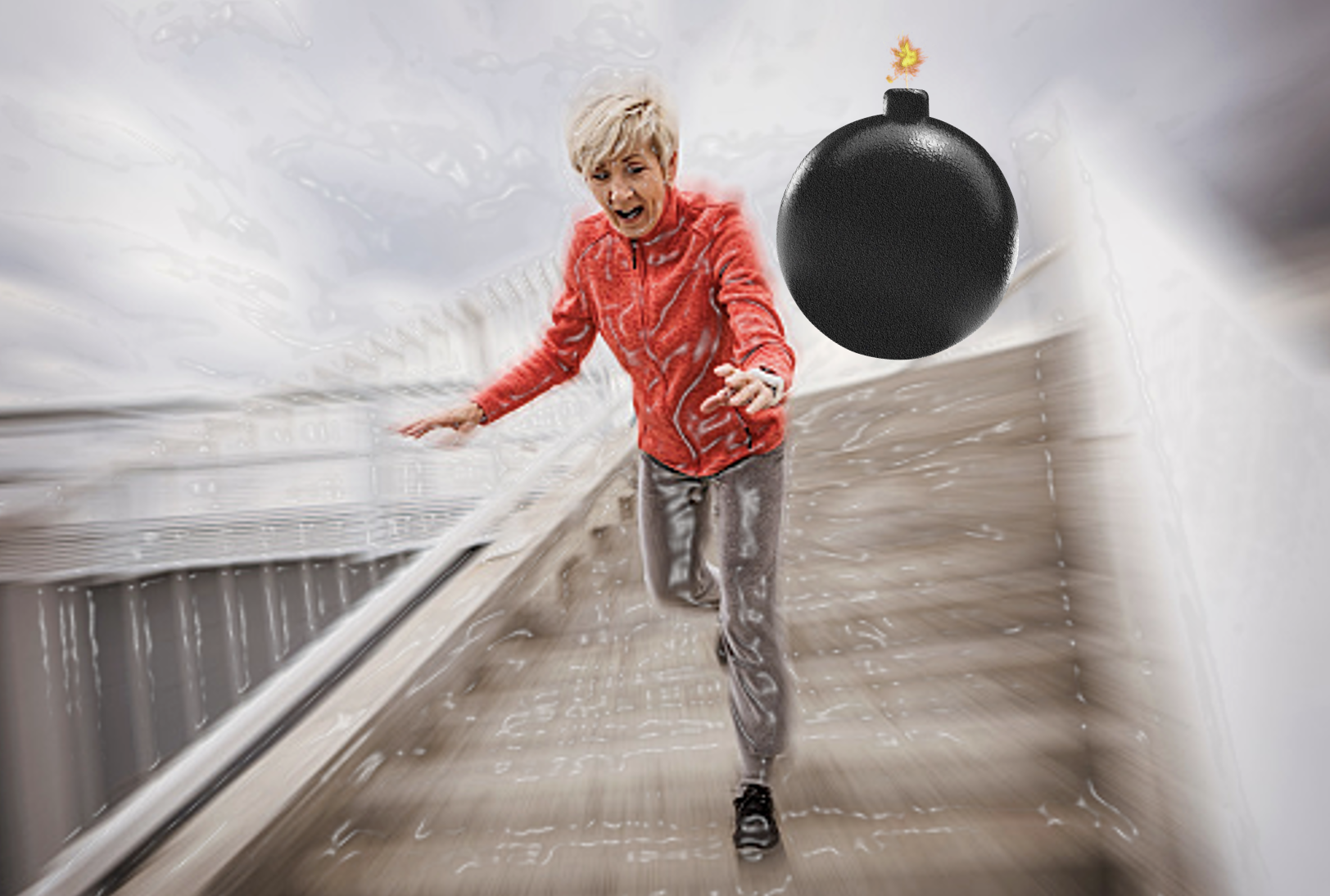 Google has fired one of its top artificial intelligence researchers, Margaret Mitchell, escalating internal turmoil at the company following the departure of Timnit Gebru, another leading figure on Google’s AI ethics team.

In a statement to Reuters, Google said the firing followed a weeks-long investigation that found she moved electronic files outside the company. Google said Mitchell violated the company’s code of conduct and security policies.

Gebru said Google fired her after she questioned an order not to publish a paper claiming AI that mimics language could hurt marginalized populations.

Southern California and San Joaquin Valley residents will be under a stay-at-home order after the intensive care unit capacity in the two regions fell below 15%, triggering a mandate issued by the governor earlier this week that aims to bring down the soaring number of Covid-19 hospitalizations.

The order goes into effect Sunday at 11:59 p.m. PT for the some 27 million people in the regions, which includes Los Angeles and San Diego.

That follows a proactive order issued by six San Francisco Bay Area jurisdictions on Friday for its almost 6 million residents. It also goes into effect Sunday.

Gov. Gavin Newsom on Thursday announced that any region that fell below the 15% ICU capacity threshold would be placed under stay-at-home orders. 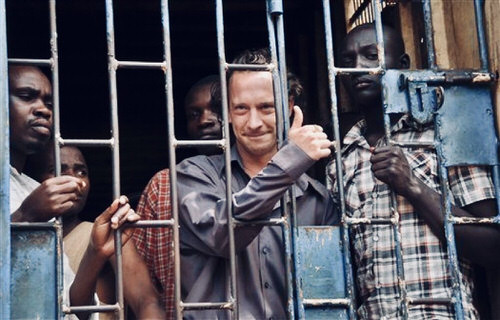 It is a population living in tight quarters where it’s almost impossible to social distance, and these institutions have seen some of the largest outbreaks of Covid-19 in the nation. For all those reasons, they were part of an early phase of the state’s vaccination plan.

But inmates are not, as a rule, a politically popular constituency.

An estimated 50,000 students vanished from Arizona's public district and charter schools over the summer, preliminary student count numbers for the 2020-2021 school year show.

That means the state has lost 5% of its students between this school year and the end of last. Numbers also show kindergarten enrollment is down by 14%.

Because the figures are early, it's unclear where students have gone. The state's population has not shifted enough for enrollment to plummet so dramatically. The number of families filing for homeschool has increased, but not by 50,000.

Education advocates fear some school-age students are not in school at all, and that the lag in kindergarten enrollment means that children in Arizona are losing out on early lessons vital to a child's learning experience.