Why I don't have a child: society isn't built for motherhood 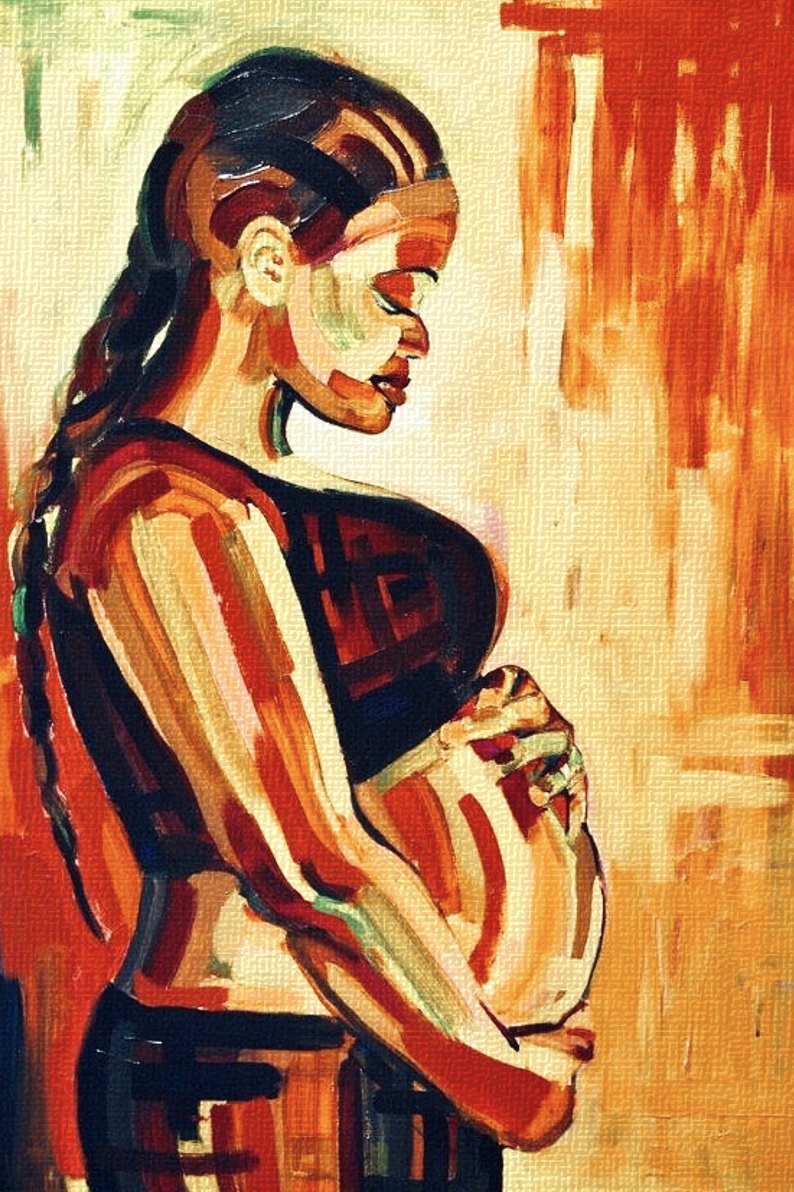 I was 31 the last time I got pregnant. And after a lifetime of certainty that I did not want to be a mother, I felt an unexpected thing, cutting through the panic and the nausea: happiness.

Every morning since an intuitive nudge sent me to fetch a pregnancy test from the drugstore, my breasts oddly sore and my stomach in a low-level but constant state of turbulence, I would wake up with the thought: “I can do this. I want to do this.”

By the time I fell asleep at night, I was sure there was no possible way I could do this, this being raising a child on my own.

There has been a lot of hand-wringing about declining birth rates, the lowest in more than 30 years, across all race and class divides. We’re told millennial women “choosing” not to have children will be bad for the economy, it will be bad for the ageing baby boomer population, it will be bad for the real estate market. According to Forbes, it’s bad for older women desperate for grandchildren. But are people actually deciding to delay families, or are they finding themselves in unstable situations where the addition of a child seems unworkable? The reasons given when op-ed writers bother to ask millennials – too much debt, not enough financial security, a romantic market that is as rocky as the job market – point more to the latter.

If everyone makes it into the world safely, things that used to be taken for granted are now scarce resources one might fight and compete for. Vitally important systems like decent childcare, education and healthcare has disappeared, leaving parents to choose between inadequate choices or sacrificing untold amounts of money, time and energy to compete the limited amount of something better.

Why I don't have a child

Drama queen! Hilarious moment girl cries and claims father's hair-brushing hurts - before he has even started