A mall Santa dropped the hammer on a little boy who asked him for a Nerf gun for Christmas — telling the bawling kid he wouldn’t bring him the toy.

The politically correct Kris Kringle was caught on video asking the child what he wanted for the holiday, according to a Facebook post by the boy’s mother.

The boy apparently mentioned a gun, because the Santa could be heard replying, “No, no guns.’’

When the kid’s mom, who was standing nearby, piped in just to be clear, “Nerf gun,’’ the not-so-jolly ol’ St. Nick was still having none of it. 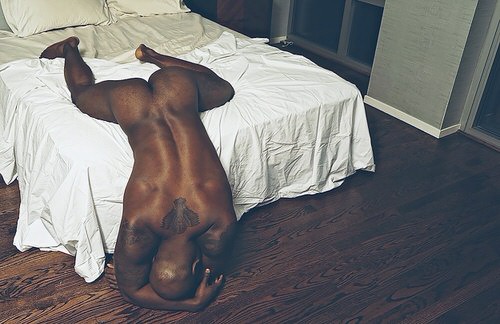 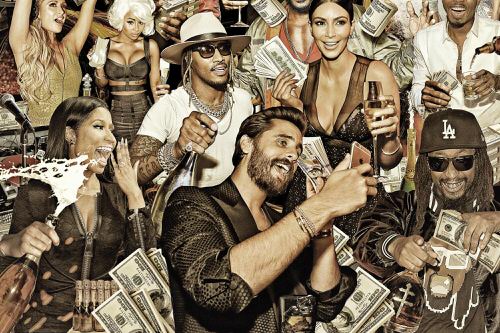 Investigating the insidious rise of the gay incel

This pattern was identified by Reddit user zanmato1109, who also happens to be a PhD candidate, and summarised in a mini-essay: The New Internalised Homophobia, or, Revenge of the Gay Incels.

“Repeated rejection leads some young men to concoct an unflattering, two-dimensional caricature of the group that spurned them, whether it’s women or gays” – @zanmato1109

Although he says he wouldn’t use the term ‘incel’ had he written it again today, the insightful post drew key parallels between the gay and straight men reframing their personal issues through the lens of a broader worldview. He tells me he noticed this happened often in the ‘gaybros’ community, which “started off with an internalised homophobia vibe” – “these posts complaining about the state of the gay community were written by guys who didn’t do well in the bar scene, and whose dates never turned into anything”. He found that their anger turned into a “moralising stance,” which frustrated him. “It was disheartening to read what were essentially homophobic, right-wing talking points repurposed as handful of disaffected gays’ wrongheaded coping mechanisms.”

In the same way that incel forums have become hotbeds of far-right ideology and misogyny, these gay incels often share similarly right-wing views and a hatred towards the potential partners rejecting them. “I don’t think we’re wrong to see some kind of parallel,” he continues. “In both cases, repeated rejection leads some young men to concoct an unflattering, two-dimensional caricature of the group that spurned them, whether it’s women or gays. In both cases, part of their attack is some kind of moralising about sexual promiscuity – particularly in online spaces.” 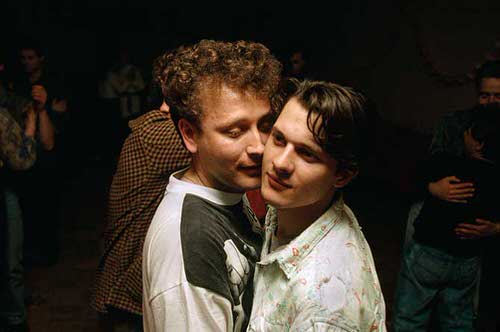 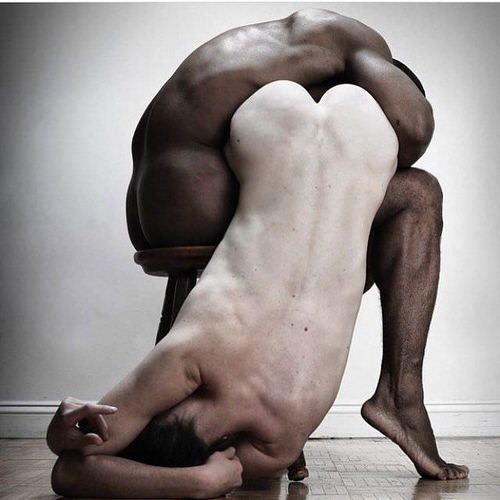