All Posts Tagged as 'Supremacy'

He was fired for not being 'inclusive' 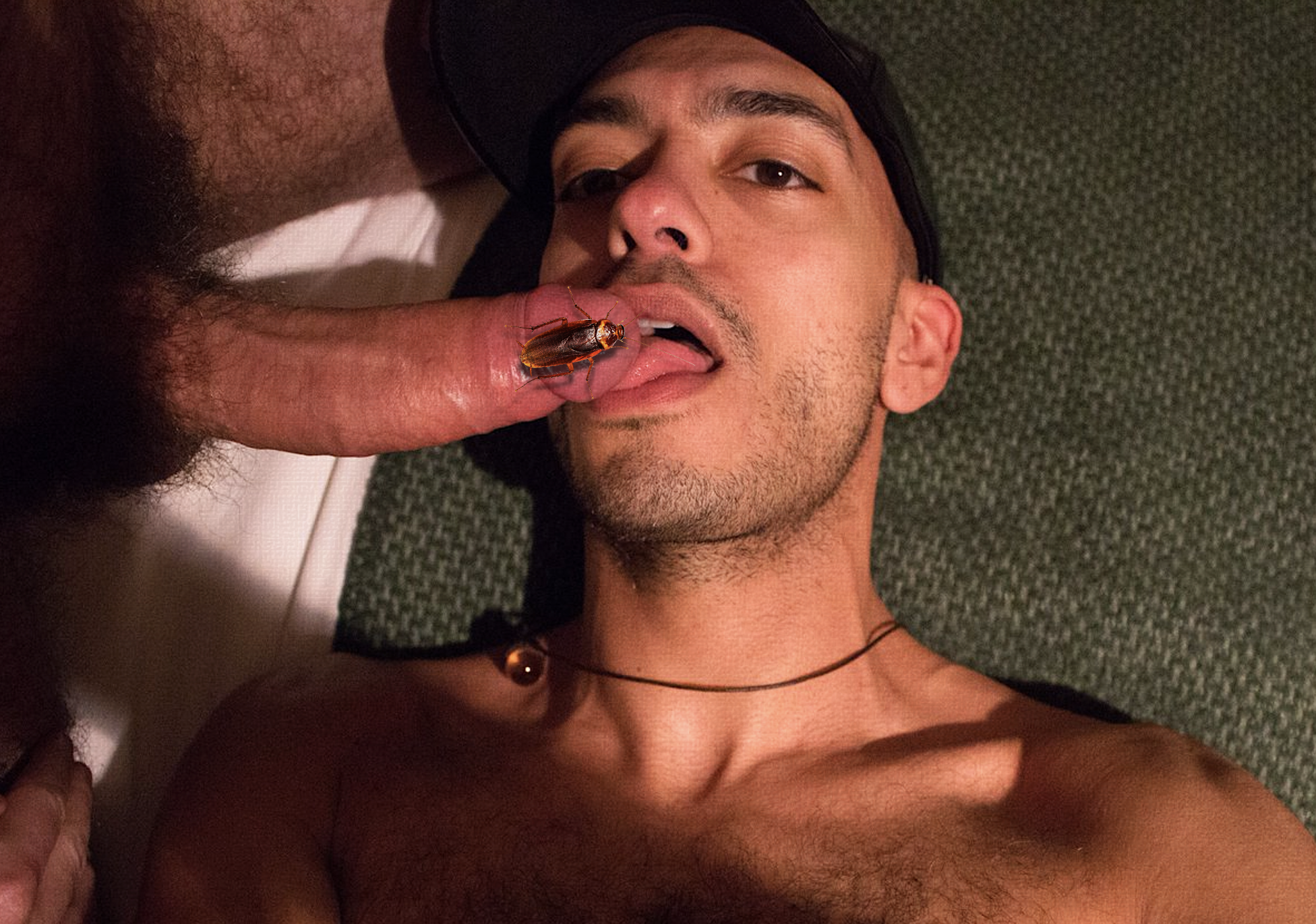