A new poll found that many more Americans want funding for police to increase or stay the same than those that want police to be defunded.

Black Lives Matter protesters and activists have made the defunding of police forces a central platform of their political demands.

A Pew poll released on Thursday shows that few Americans support the policy. 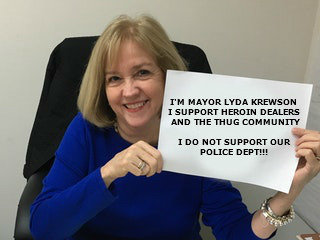 The mayor of St. Louis is facing backlash for reading aloud during a public briefing the full names and street addresses of protesters who are calling on the city to defund the police department.

Democratic Mayor Lyda Krewson was answering questions during a Facebook Live briefing Friday afternoon, which she has held regularly during the coronavirus pandemic, when someone asked about a meeting she had with demonstrators outside City Hall earlier in the day.

The mayor responded that the conversation “wasn’t really a two-way conversation… because there was a very loud response from the demonstrators," NBC's affiliate in St. Louis, Missouri KSDK reported.

Black Lives Matter activist Shaun King said that it is permissible to tear down the statues of Jesus Christ that show him with European features because they support white supremacy.

"Yes, I think the statues of the white European they claim is Jesus should also come down. They are a form of white supremacy. Always have been," King tweeted on Monday.

"In the Bible, when the family of Jesus wanted to hide, and blend in, guess where they went? EGYPT! Not Denmark. Tear them down," he added.

"Yes. All murals and stained glass windows of white Jesus, and his European mother, and their white friends should also come down," he explained in a second tweet.

Padma Lakshmi Is Tired of Being Delicate

Over 11 million online users globally have been reached by more than 6,600 right-wing extremist social media pages, groups, and accounts in Canada, according to a new report by a U.K.-based think tank that studies hate and extremism.

And researchers suspect that these users have been more active during the COVID-19 lockdown and anti-Black racism protests.

“We were really struck by the high level of engagement by Canadians,” said Jacob Davey, the Institute for Strategic Dialogue (ISD) senior research manager and co-author of the report. “It’s clear that Canada has a well established system of right-wing extremists very much comparable to that of the U.S. and U.K., and it’s part of a global pattern.”

Davey said the current anti-Black racism movements have likely led to more activity by these voices as they try to discredit the idea that racism is a problem in Canada. 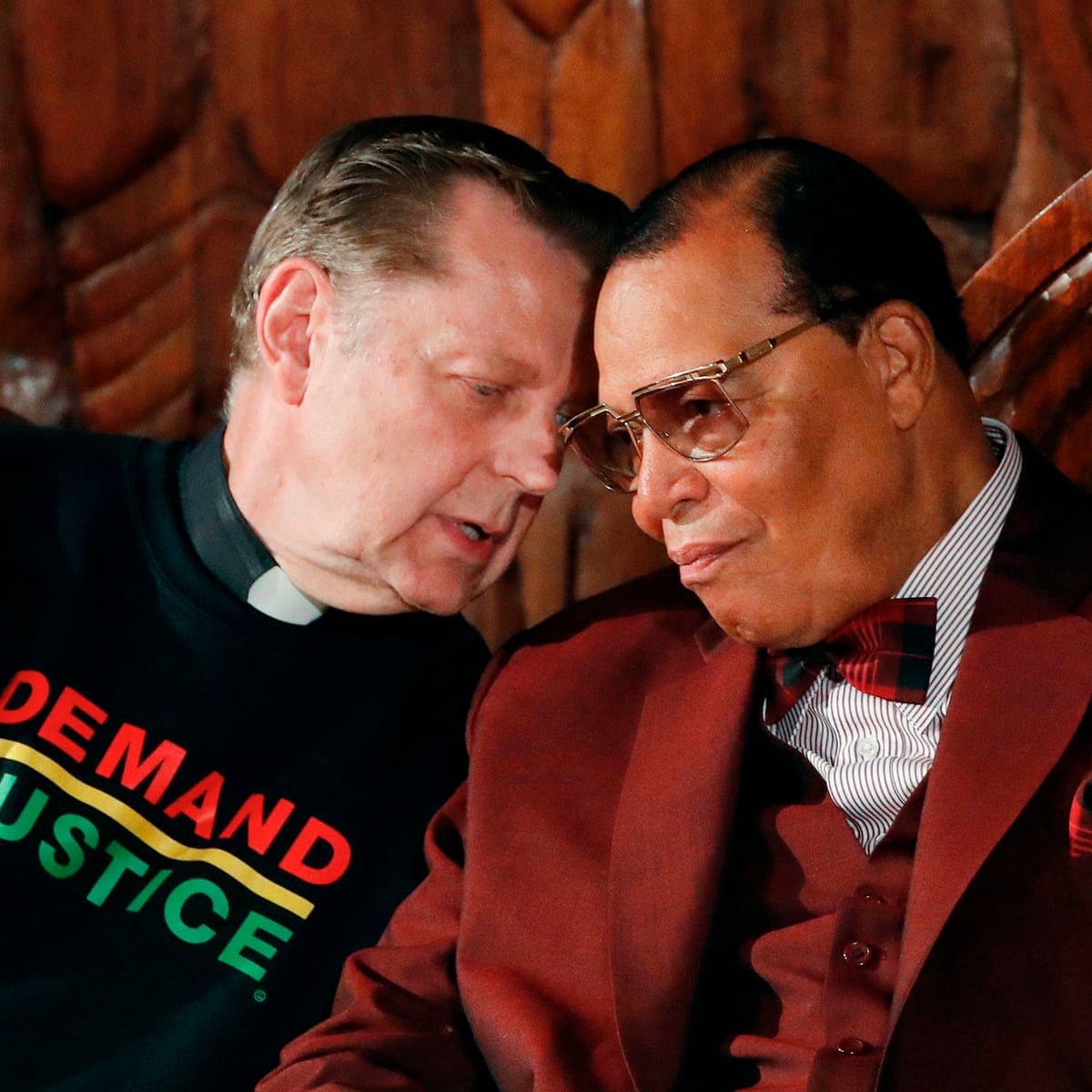 I regret to inform you the celebs are at it again.

On Sunday, in lieu of posting Instagram-friendly protest content, discussing White Fragility in a Zoom book club, or recording a mortifyingly tone-deaf PSA renouncing racism, the comedian Chelsea Handler shared a video clip to her 3.9 million Instagram followers. The clip featured Louis Farrakhan, leader of the Nation of Islam, during a 1990 appearance on The Phil Donahue Show.

In the clip, Farrakhan attempts to educate the rowdy, majority-white daytime TV audience on the subject of white supremacy.

“I really don’t think you fully understand what has happened to these people you look at as second-class or inferior citizens in this nation,” Farrakhan explains. “Black people who were brought to this country were stripped of their names, language, culture, religion, God, and taken totally away from the history of themselves. Here are 30 million people who don’t wear their own names—they wear your names.”

Far-right extremists are showing up, with guns, to the protests against police brutality that have exploded across the country.

Others are egging on the violence from behind their computers, urging followers to carry out acts of violence against black protesters with the goal of sparking a “race war.”

Their presence makes an uneasy addition to the escalating unrest, which was triggered by the death of George Floyd, a black man who was choked to death by a white Minneapolis police officer earlier this week.

But there’s a range of motivations that’s driving far-right interest toward the protests, which are being led by community members and Black Lives Matter, and bolstered by antifascists.

For example, the so-called Boogaloo Bois — a group of armed anti-government extremists made visible by their Hawaiian shirts — have reportedly shown up to some of the protests.

Dr. Lia Francoand and her husband, Arturo Cordovez, recorded a terrifying encounter with a woman yelling a racist tirade at them, telling them to "go back to your (expletive) country!" KPRC's Phil Archer reports.

Rapper Doja Cat has come under fire over a resurfaced 2015 song in which she appears to mock police brutality, and for allegedly video chatting with an alt-right incel group.

A 2015 song by the artist titled “Dindu Nuffin” has been spreading like wildfire across social media.

The phrase “Dindu Nuffin”, a stylised pronunciation of “didn’t do nothing”, is used by racist alt-right groups to mock Black victims of police brutality.