Connor said that Saturday night, while a group of his friends went to a local circuit party, he initially decided to stay in with another friend who was visiting town. But as that party began to close, the groups decided to meet up at an after-hours party around 3 a.m. that was only about five blocks from his apartment. Another friend drove, but when they arrived at the door of the party, Connor realized he had dropped his ID in the car while looking for his proof of vaccination. So he grabbed the keys and went back to the vehicle alone.

Trans woman killed by her own father

He just wanted to kill “a homosexual

Man Arrested For Robbing More Than 20 Men on Grindr 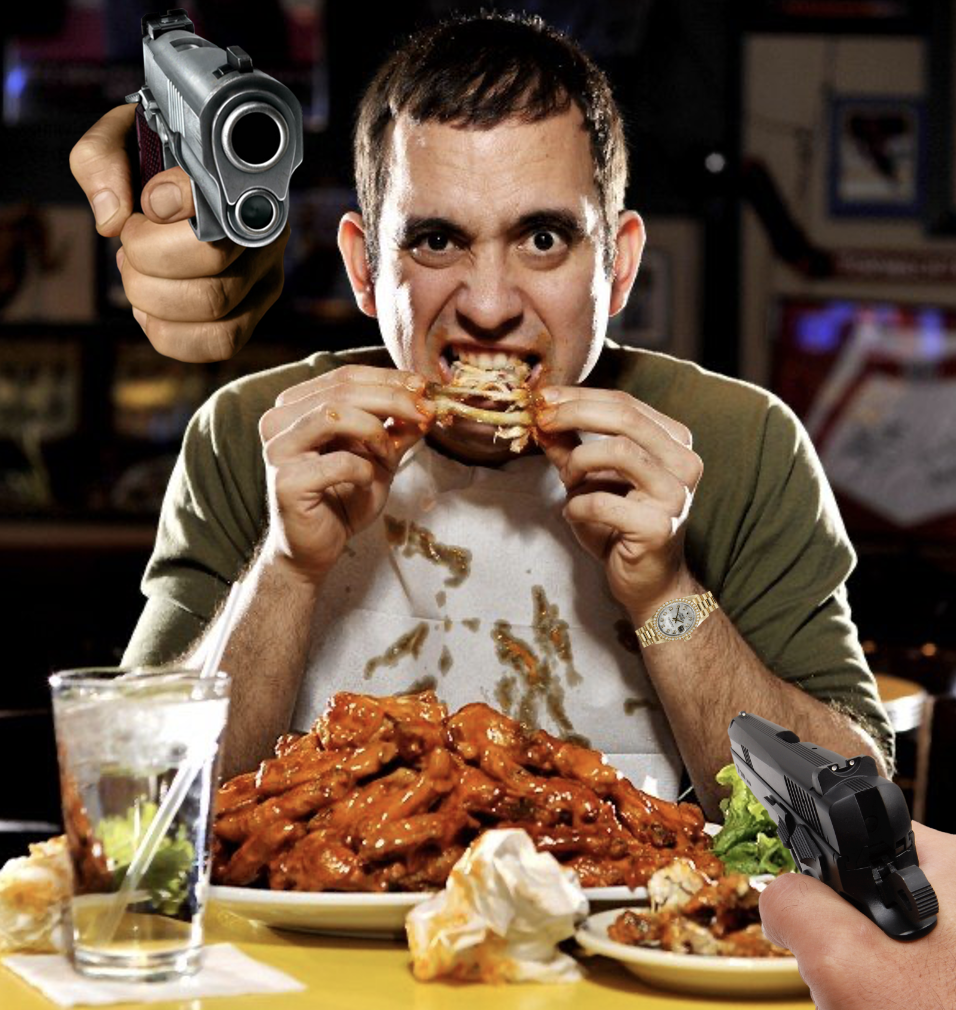 The shocking footage is from a Hot Wings Café on Melrose Avenue in Los Angeles, and shows a young couple tucking into a meal at a small table when a pair of masked men descend on them.