All Posts Tagged as 'Slave Labor' 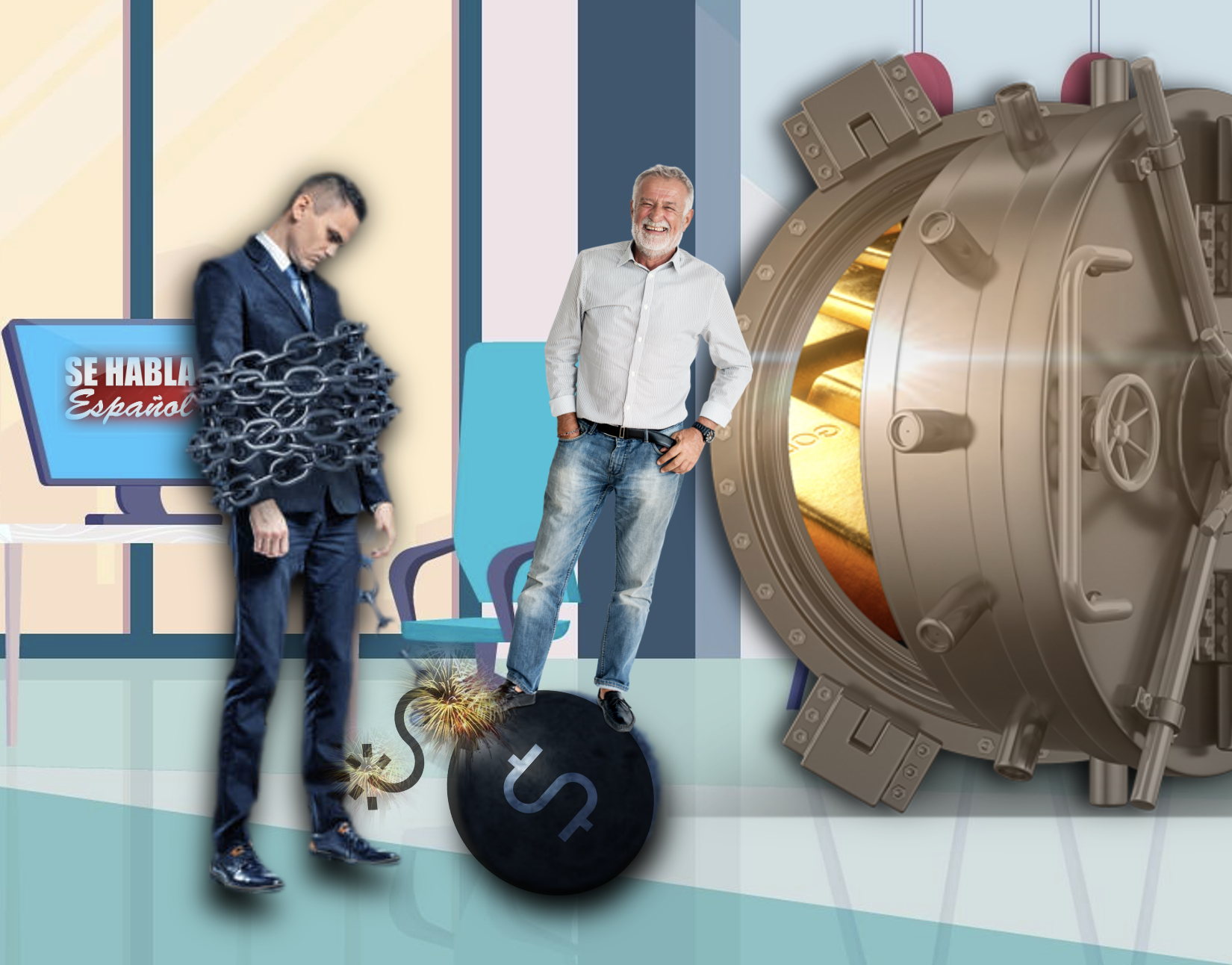 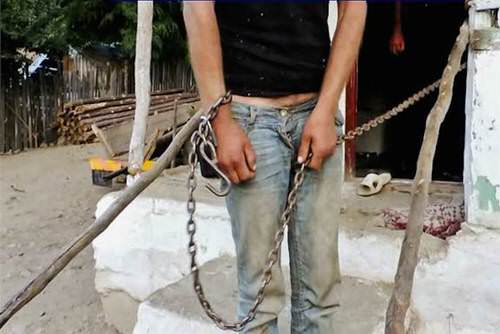 Haribo Gummies Are Made With Slave Labor, Documentary Reveals

There are few foods capable of evoking a sense of childlike innocence and splendor quite like gummy bears. But because the world can’t have nice things, not even gummy bears are safe from shady business practices and ethical dilemmas.

Earlier this month, German media company ARD released a 45-minute documentary as part of its Markencheck (Brand Check) series that shed light on some shady practices in Haribo’s supply chain. Based on the evidence uncovered, the German confectioner either knowingly or unknowingly relies on de facto slave labor and animal cruelty to source the carnauba wax and gelatin that give its gummies their distinct properties.