All Posts Tagged as 'Tired'

S3. They smeared dark paint and punched holes into what could have been a masterpiece. Everything we cherished was punished, everything celebrated, got cursed and everything funny, nagged. The backstory was a cheap attempt to keep us interested in the life of a woman that presently doesn't exist. It's hurtful and pointless. Everything gay has become annoyance and everything Paulina De La Mora has been shredded. The only thing left is the frame. 29-May-2020
Scouring the family axis with joy. 02-Oct-2019

Woman Records Racists She’s Met On Omegle During the Pandemic 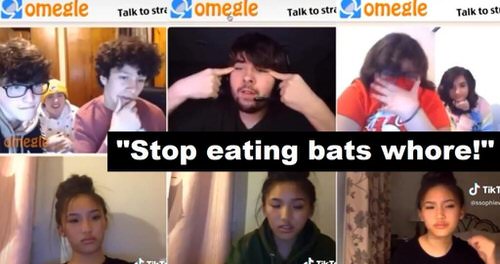 Sophie Wang went on Omegle to find new friends during the pandemic. Instead, she was met with racist verbal comments, asking her if she ate bats and was accused of making the coronavirus.

There has been a rise in racist acts and xenophobia towards Asians and Asian Americans during the pandemic, and Sophie is one of many who have been calling them out.

One Omegle user called her “Ling Ling.” Another slammed his hand on the table and said he hated her for making coronavirus when she wouldn’t show her chest. Another user said there would be “no more of her kind” and he demonstrated that anyone with slitted eyes would be disintegrated by nuclear substance from “American nuclear missiles” sent to all of Asia.

'Don't You Have a Bat to Eat?' New HHS Spokesman Made Racist Remarks About Chinese People on Twitter

Racist text will not stop Atlanta mayor from speaking up for residents, she says 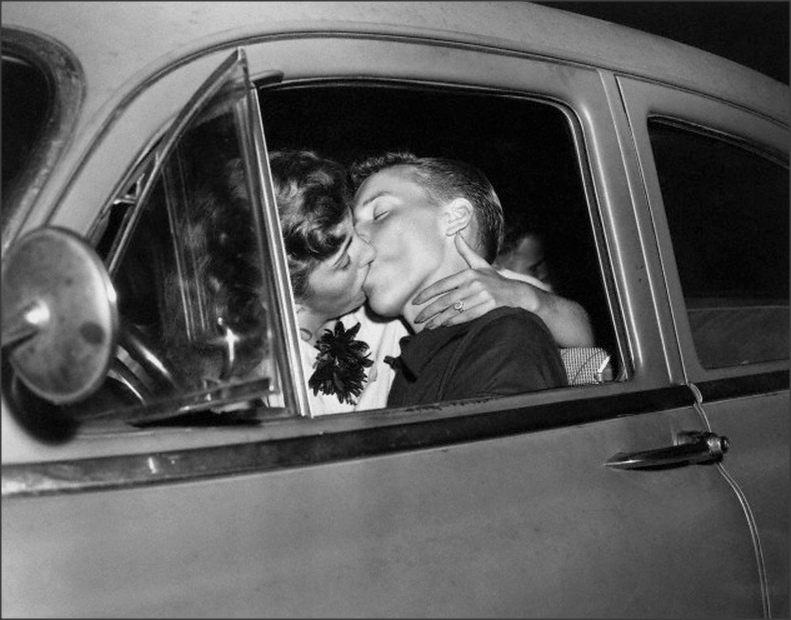 The Justice Department jumped into a federal lawsuit in Mississippi on Tuesday to support parishioners who had been fined $500 for attending a drive-in church service, demonstrating the Trump administration’s willingness to challenge what it sees as onerous local lockdown rules during the coronavirus pandemic.

The Baptist Temple Church in Greenville, Mississippi, had alleged in a complaint last week that local police overstepped their bounds by enforcing a ban on drive-in church services and trying to “bust up” the parking lot congregation. Worshippers were inside vehicles with their windows rolled up while listening to a broadcast of the sermon inside when eight police officers began issuing tickets, including to the pastor.

The Trump administration filed what’s called a statement of interest in the case, showing the government’s views about the general legal principles at play, contending parishioners retain certain constitutional rights to assemble and exercise free speech despite the pandemic.

Tiger King's Joe Exotic Is Not a Good Person, and We Need to Stop Celebrating Him

Netflix's Tiger King has stirred up a lot of feelings on social media, but perhaps the biggest trend of all is the outpouring of celebration and support for disgraced big-cat breeder Joseph Maldonado-Passage, aka Joe Exotic. Although Maldonado-Passage is currently serving time in prison after being convicted of trying to put a hit out on one of his rivals, plenty of fans have taken his side and elevated him to minor celebrity status. While it's understandable why Maldonado-Passage is able to grab so much attention, it's also important to look closer and realize that this isn't the kind of person we should be celebrating.

The Archdiocese of Seattle is being accused of forcing two popular teachers to resign their positions due to their same-sex relationships. The teachers in question worked at Kennedy Catholic High School in Burien, Washington, and claim they found out about their ouster through a memo emailed to parents on Valentine’s Day.

Now, parents, students, and local councilmembers are calling out the archdiocese for the unpopular decision. The Archdiocese of Seattle maintains that the teacher’s resignations were voluntary.

A protest is being planned on Tuesday morning in front of the archdiocese, while students will stage a walkout that afternoon, when they return to class.

Paul Danforth – an English teacher – and Michelle Beattie – the a health & wellness teacher and soccer coach – both became engaged to partners of the same sex recently. Danforth was proposed to by his fiancee at Disneyland in November. 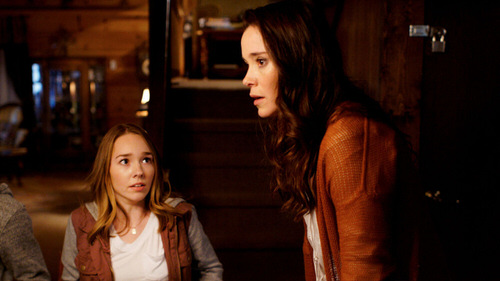