HILTON, N.Y. – Four teens are accused of punching and robbing a woman at a Hilton, New York, business because she was wearing a respirator mask, authorities announced Tuesday.

Deputies responded to a Family Dollar on March 23 for the report of a robbery.

A woman said a group of people confronted her because she was "wearing a respirator mask" inside the store, officials with the Monroe County Sheriff's Office said. "The victim was being harassed by the group of people who were stating she was infected with the coronavirus."

As she exited the store, the woman was punched in the face by multiple people and her keys and wallet were stolen, deputies said. The victim sustained minor injuries.

Sam, 23, told the BBC that the coronavirus pandemic meant the tour he was performing on was suddenly cancelled and he was forced to return to his family home.

The gay dancer from Birmingham said: “I saw the career I love disappear overnight, and now I’m stuck in isolation with homophobes.”

He continued: “My mum says that homosexuality is an evil disease and that the devil is making me gay. She loudly prays every day that I’ll be delivered from sin and find a wife.

“I genuinely have nowhere else to go during this mad time, so I’m just putting up with the abuse.”

Coronavirus: American children are dying because of quarantine, doctors warn

Children kept at home due to the coronavirus pandemic may be putting them at greater risks of harm from both accidents and - tragically - abusive parents, according to a doctor.

In Fort Worth, Texas, a sudden surge of child abuse cases has raised red flags for doctors at the facility.

Speaking to Newsweek, Dr Jamye Coffman, the medical director of the Child Advocacy Resources and Evaluation team at the Cook Children's Hospital, said a rise in child-abuse related injuries could be the result of children spending greater time at home with parents amid increased stress levels caused by coronavirus fears.

Why we must never exalt parents to the point where they become hostile gods in their children's lives. (No one knows what goes on behind closed doors. We celebrate an unknown.) 24-Mar-2020 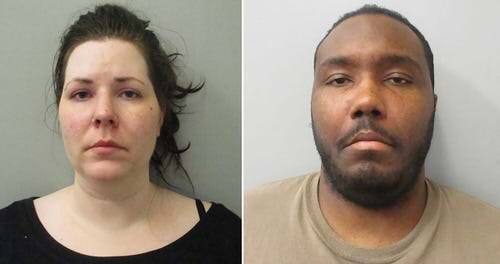 An Alabama couple who police said didn't believe in doctors could face life in prison if convicted of aggravated child abuse in the starvation death of their 3-year-old boy.

3-Year-Old Girl Is Killed by Her Dad After Running Out to Greet Him, Then He Turns Gun on Himself

A community in Florida is mourning the death of a 3-year-old girl who was shot and killed by her father, before he turned the gun on himself.

Cherish Jackson was shot in the head by her father, Terrence Jackson, outside her Escambia County home Saturday afternoon just as he arrived to take her to the store, the Pensacola News Journal, WEAR-TV and WKRG report.

“Cherish ran out to the car crying, ‘Daddy, Daddy,’” one neighbor who witnessed the event told WEAR-TV. “She was all happy to see him.”

A suspended New Jersey police officer is behind bars in connection with the murder of his three-month-old daughter.

Daniel Bannister, 31, was charged Wednesday in the December 2018 death of Hailey Bannister. Hailey’s mother, Catherine Bannister, 29, was charged with second-degree endangering the welfare of a child.

The Middlesex County Medical Examiner’s Office ruled that Hailey died from complications from blunt impact trauma of the head including skull fractures and subdural hemorrhage.

Cops in One Village Have Been Convicted of 70 Crimes. Here’s What They Had to Say About It. 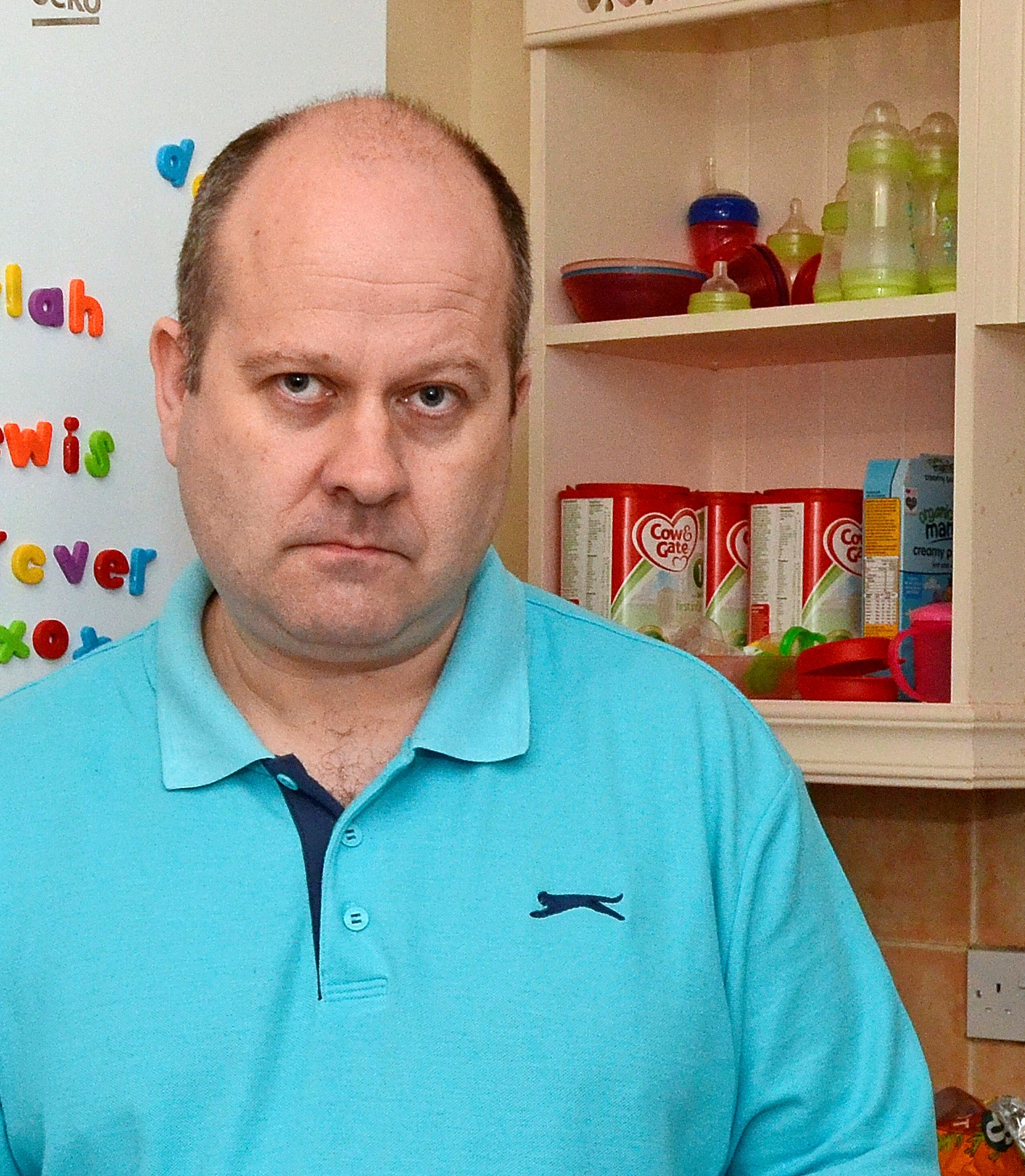