All Posts Tagged as 'Father' 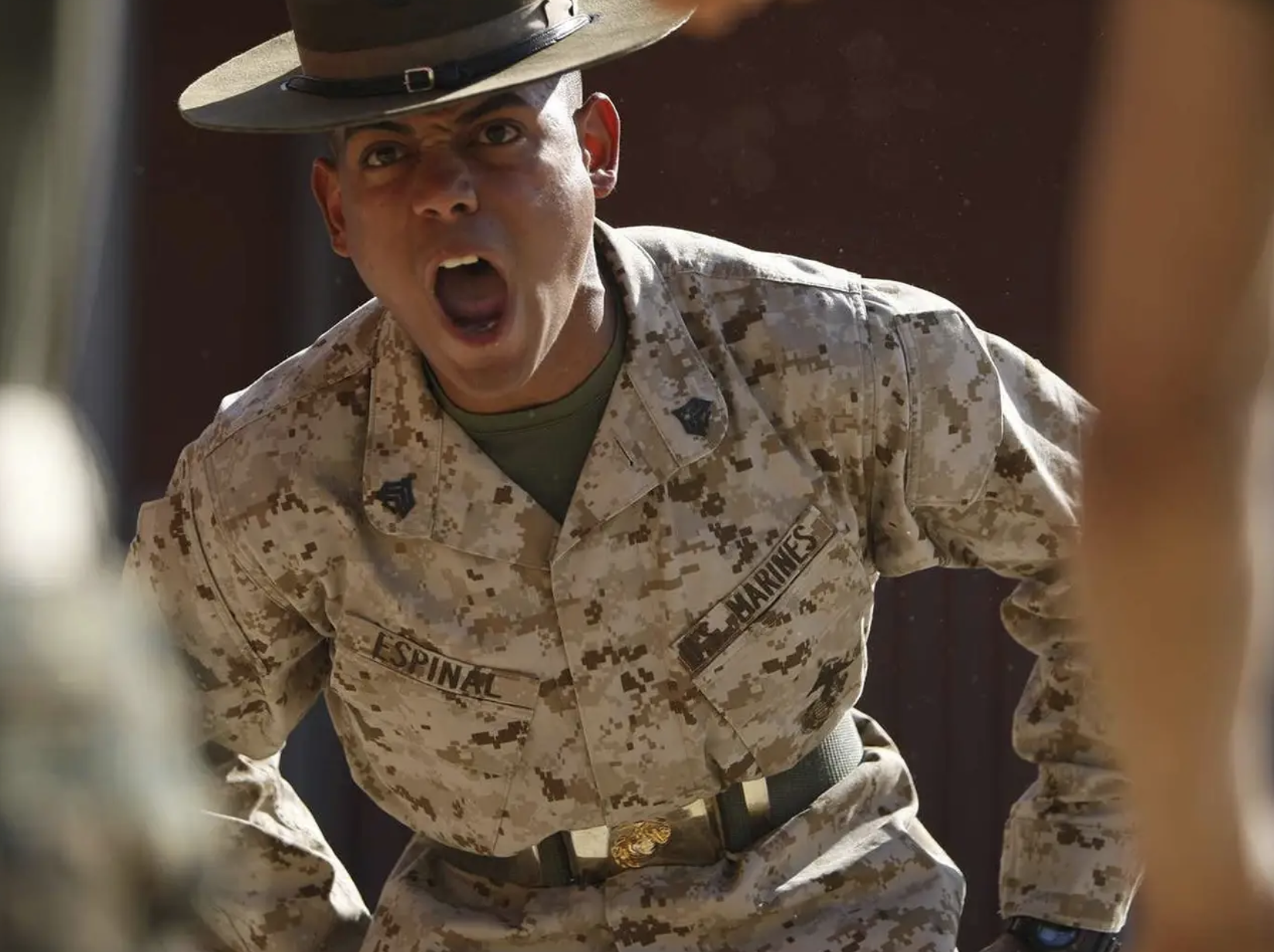 we utilized every modern aspect of bringing up a child. He was my lover's child with an ex-wife. The child was a gift that was supposed to save the marriage. It didn't happen.

I lived in another state when my lover (Pap) and I met. He was traveling temporarily for work when we became acquainted. We dated joyfully for six months before a life ultimatum. Pap's work was ending and he was experiencing difficulty dividing his time between his son and I. He asked me to move 800 miles for his son's sake (whom I never met) to keep the dynamic intact. If he moved with me his relationship with his son would have suffered a hit. He was only five. I didn't want to parent or interfere with his right to do so. I respectfully broke it off. 28-Feb-2019
we killed no fetuses to have him. He was adopted. 08-Feb-2019
We had a gayby once... 07-Feb-2019

The first time I saw a gun, I was a toddler, my mother was wielding it to shoot my father. She shot once, almost hitting her baby brother, before being subjugated.

The first time I felt a gun, I was fifteen, it was pressed against my temple and my mother, who was suffering from a breakup, threatened me with leaving home or dying. I was so exhausted by her instability, I chose death. I closed my eyes and waited for the bang but she chose to spread her boyfriend's clothes in the family room, blocking my exit, and start a fire which I proceeded to extinguish.

The first time I held a gun was to steal it from my mother whilst she vented to her older sister, with the idea of returning it to the idiot that thought she could handle it.

I called my father, explained and pleaded with him to take his gift back. If I could bring it to him he would get rid of it. I put it in a paper bag, headed out and traipsed an hour by subway in panic, sweats and paranoia. I shivered at the presence of police but I didn't rest until it was in my father's hands and out of our lives. My father never allowed her to retrieve the gift and it was one of the most sympathetic gestures my father ever extended to me.

I fought my way out of misery, the ghetto, my mother, without the need for a physical weapon or a gang. I think its why my words are so striking. 04-Jan-2018