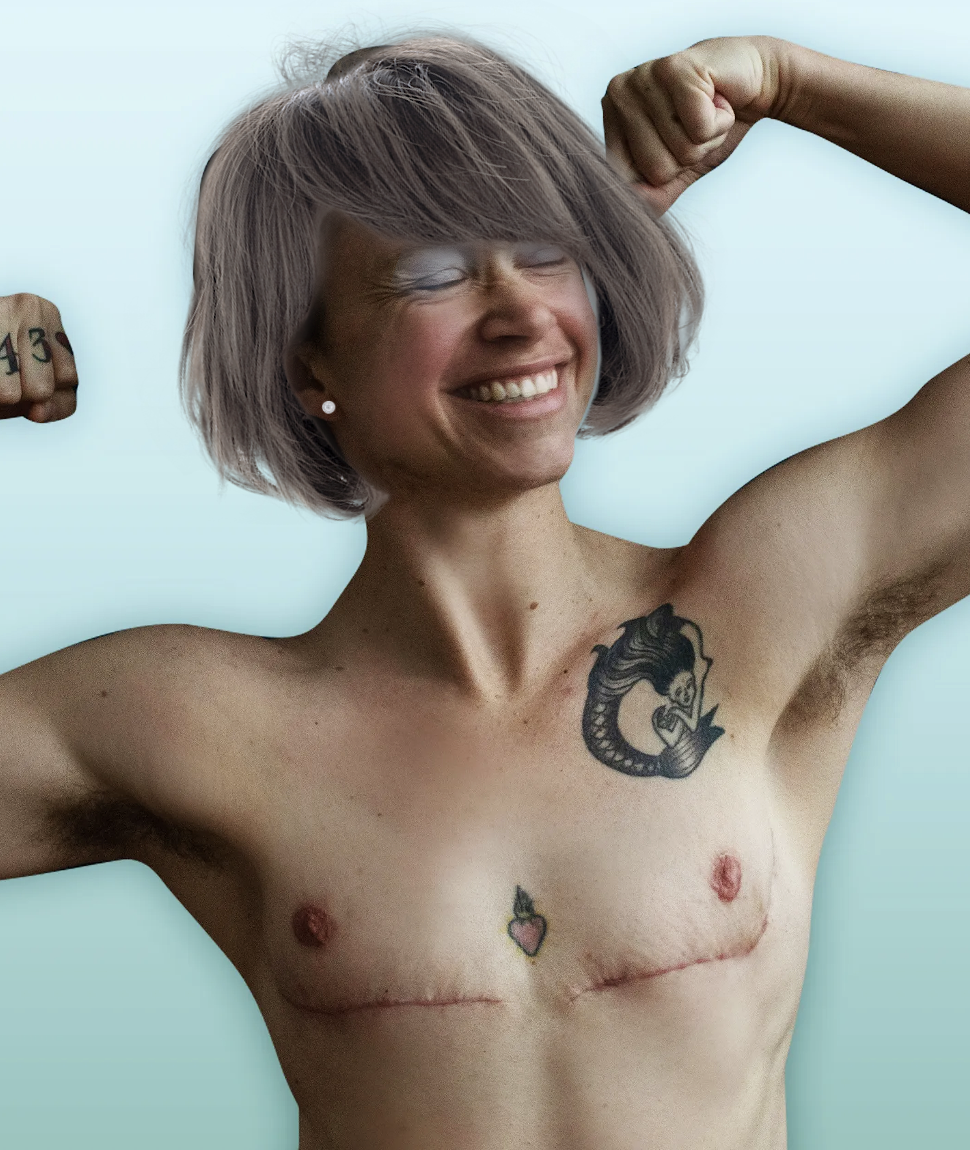 The entry for ‘male’ has also been updated to include individuals who had a ‘different sex at birth’.

What happens when you reject reality

Splash Mountain will soon be a distant memory at Disneyland.

Mary DeVoto, a teacher of 41 years, was discussing why the former name of the Washington Football Team was offensive to indigenous people, telling students the term was just as bad as the N-word — saying the full word.

Dwayne ‘The Rock’ Johnson denounces his support of Joe Rogan 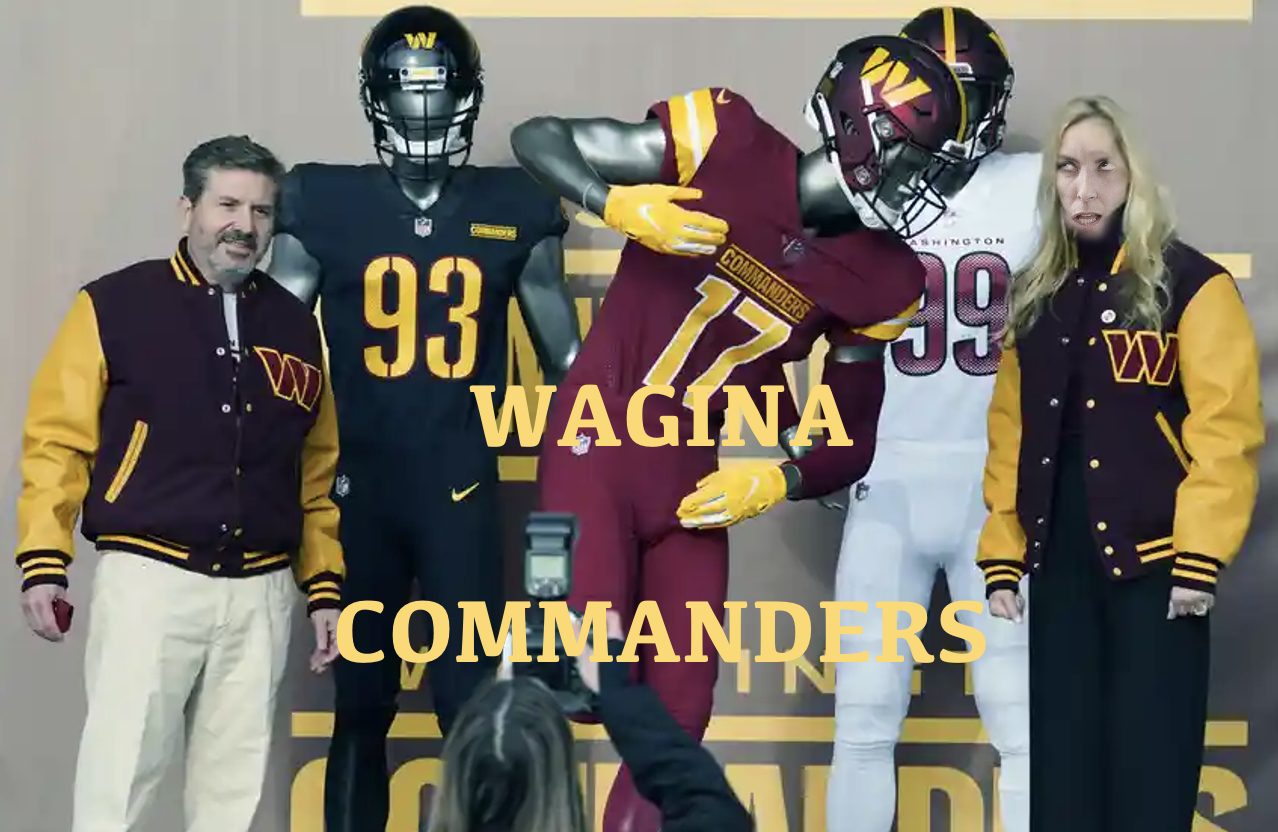 ‘The Situation’ Is Blond Now 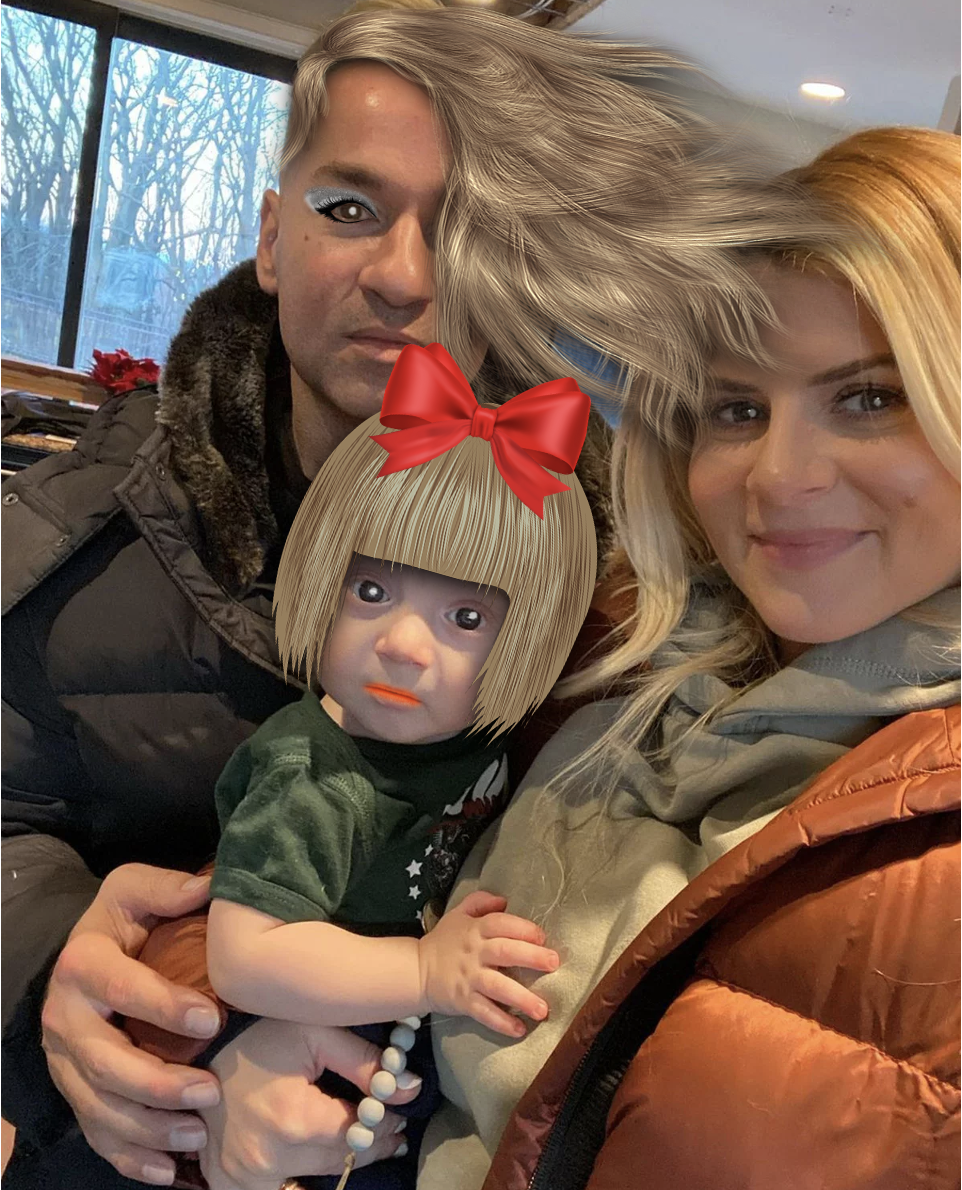 Hair changes can always result in a radical change in overall appearance, and Mike Sorrentino is no exception.

‘The Situation’ Is Blond Now