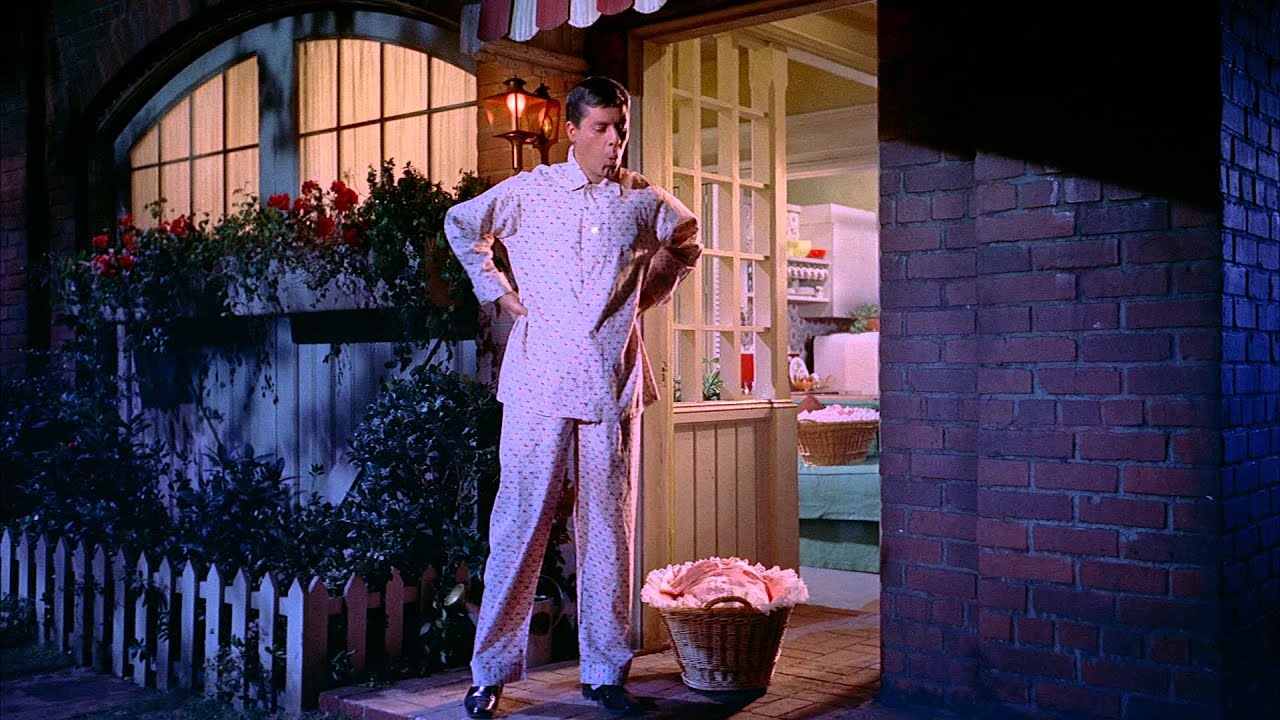 Starlet is knocked up by a Mexican bullfighter that she drunkenly married one day and literally died the next. Her career is on the upswing. Her next film is entitled "The White Virgin Of The Nile." With no recourse, she turns to her childhood buddy and hometown slub for help. After a secret birth, she delivers him the babies to babysit while she makes the film. Jerry Lewis' exasperating talent is at half mast. When he lets loose we cringe, when he sings and curls his lip we bite ours. He won't let comedy be. He needs to smash it with babyface spasms and off-color perversity. He doesn't matter one bit. It's a beautiful film to observe. The music is light, the story is sweet and life was simple. Marilyn Maxwell exemplifies the Hollywood Goddesses of her time and the clothes accentuated her power. Connie Stevens was purity enchantment. It's a piece of candy I didn't want but I tried it and couldn't stop eating or talking about it. 20-Dec-2020 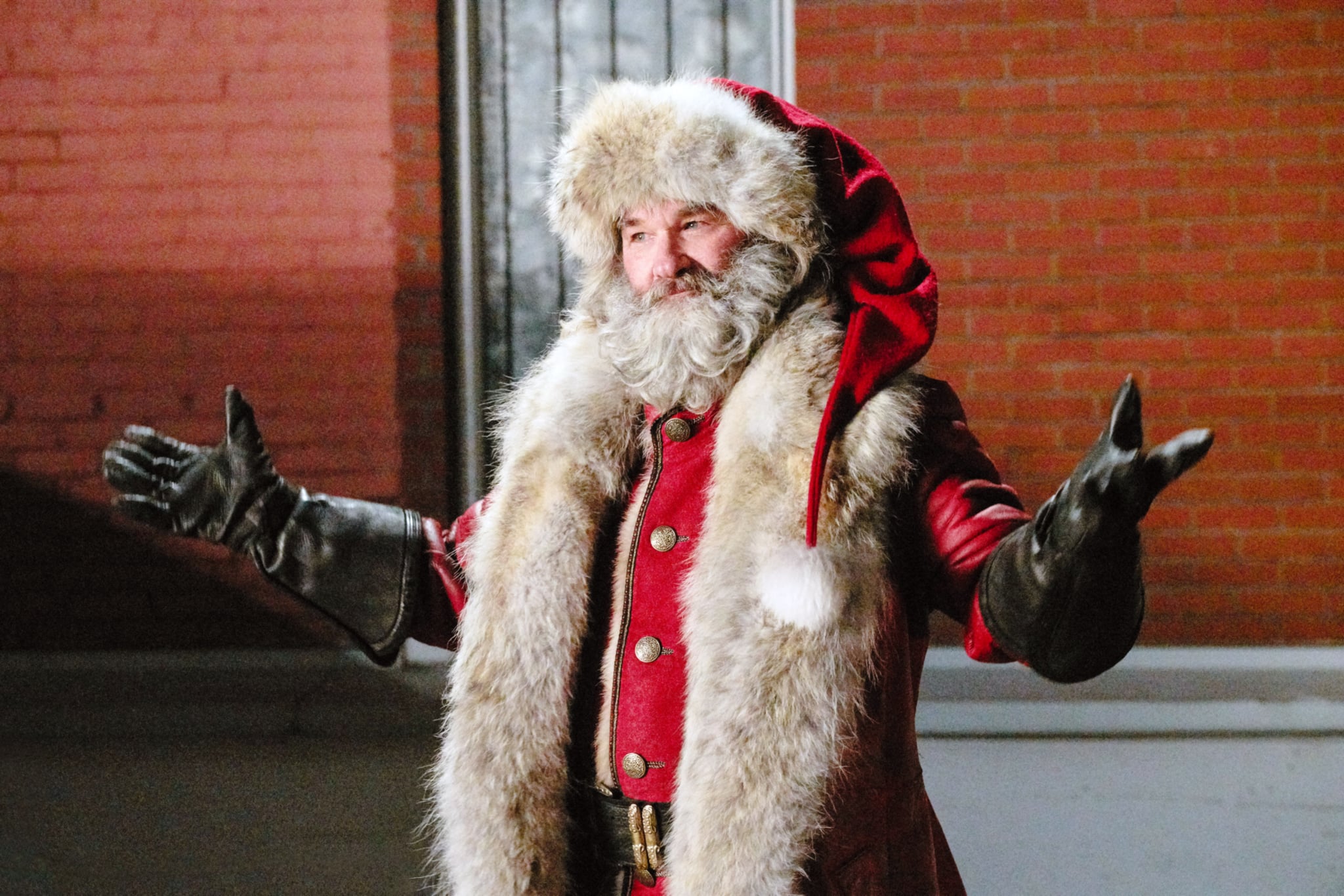 Parents send their tech dependent children to nature camp to enforce the value of social interaction and gain survival skills. The bootcamp is a military wasteland. It splits them into teams and focuses on hikes, challenges and camaraderie to allow them to use the tech in their brains. You can also make friends. Good ensemble pulls you in as the movie keeps taking them out. It starts to hurt a little. The threat is a mess. We like our deformed bubblies with masks on and butch gear. It's yuck and impossible to look at. The pimply hillbilly troll backstory didn't help. It was preposterous. I withstood the gore and porn violence because of the cast, the kids, the representation, the dialogue, the awkwardness, the scared lesbian, the sexual limitations of tech sex, following natural reaction protocol and because they are us. The beast is in desperate need of a glam attack. It needs Jason's virility, Michael Myers' stamina and Freddy's humor and waist. They prepare us for death by tingling other parts of our body first. The monster was ick. 02-Dec-2020