All Posts Tagged as 'Accident' 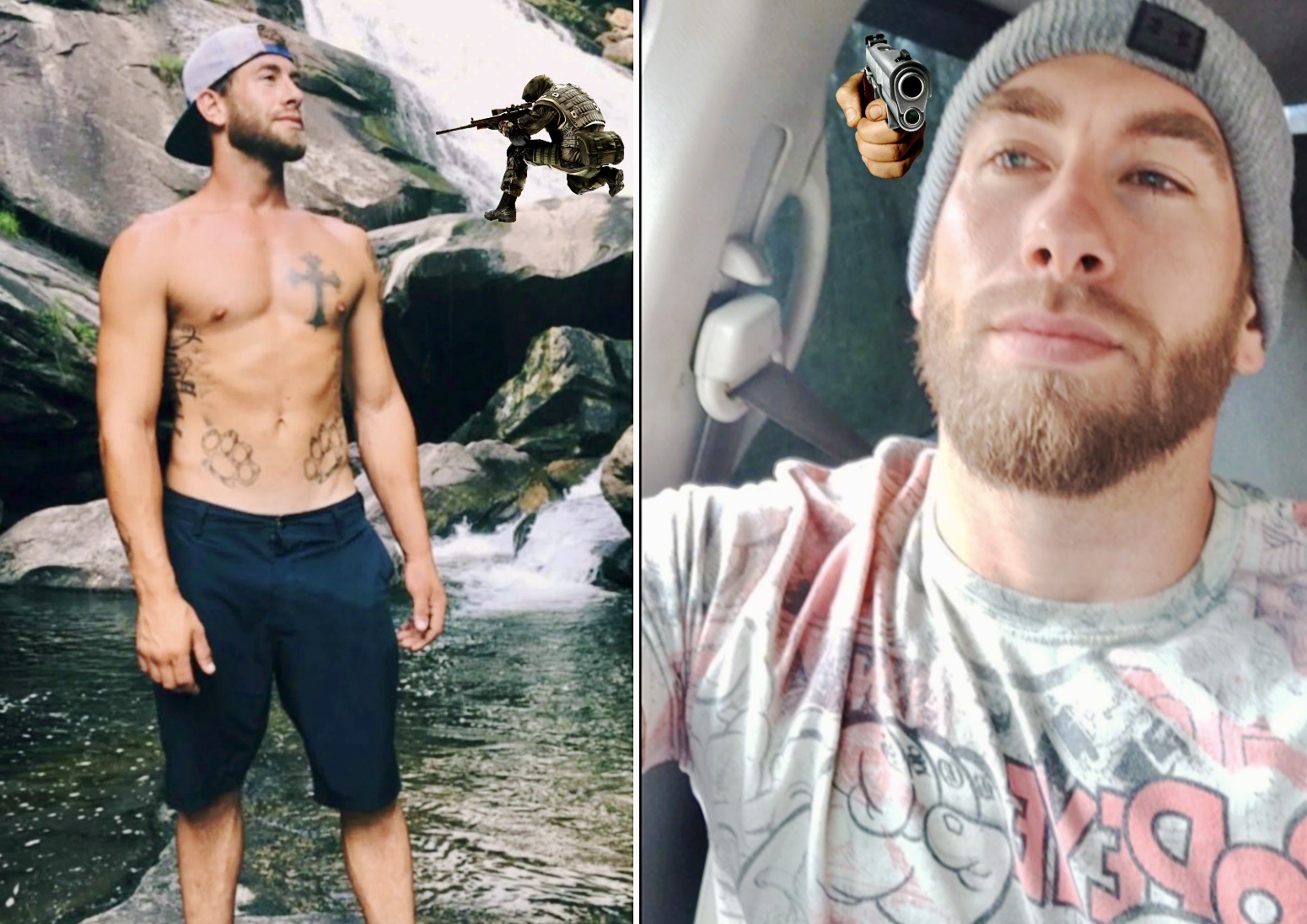 Now, the 90 Day Fiancé celeb is letting his fans know more about his late wife's car accident. He took to his Instagram (via Cheat Sheet) and explained what happened on the day of his late wife's death. He wrote, "This message is to clear up my daughter's mother's passing. I am addressing this to clear up any confusion as I did not want to go into specifics on the show but now I find it necessary." He continued, "My then-wife and I had been separated for a few months before her passing for a number of reasons, one of which was anger issues she was working on." He further told his 135K IG followers that they were trying to be friends while they were separated. He said, "During our separation we were working on rebuilding our friendship again…During the divorce proceedings and on the evening of her passing a disagreement took place over finances and I thought it would be best to leave the situation and return back to my home." However, while he was driving back, he got hit by another car from behind. 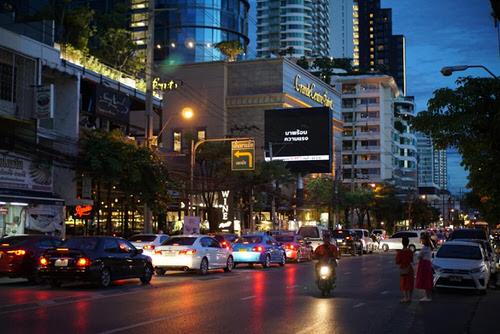 A doctor and his male friend have been arrested after an 18-year-old man fell to his death after an alleged three-way.

Police apprehended the pair after their guest fell from a balcony at the doctor’s 20th floor condo in Bangkok, Thailand on Saturday (18 May).

A police source at Thong Lor police station told The Nation that the two suspects appeared to be under the influence of crystal methamphetamine.

Thong Lor precinct officers received the report of the victim’s death at 3.30pm on Saturday.

Police authorities examined the building’s CCTV recordings. They reportedly found the victim entered the condo block with two older men, both in their 30s, and went up to the 20th floor with them.

One of the men alleged the teen became intoxicated and fell from the balcony. Locals found him on the street wearing only a G-string. 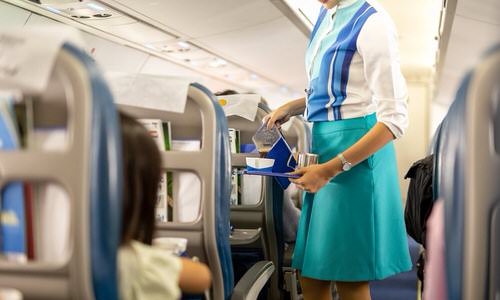 A lawsuit has been filed against Hawaiian Airlines by an Australian woman, who claimed she sustained scars after a flight attendant knocked a cup of hot tea on her lap.

Dimity Plaister, 47, from the Gold Coast, Brisbane, was flying from her hometown to Honolulu, in April 2017, when the incident allegedly occurred. According to court documents obtained by News.com, a crew member on the flight accidentally knocked a cardboard cup of black tea, which was on the plaintiff’s food tray, while passing a carton of milk to her co-passenger. The cup of scalding tea landed on Plaister’s lap, drenching her clothes and burning her skin.

“As a result of the incident, the applicant suffered burns to her hip, thigh and buttocks as well as psychological injury,” the statement of claim read.

She was “not offered medical treatment or assistance by cabin crew to dry her lap or ease her pain,” even after she had alerted in-flight crew of the incident, Plaister claimed.