All Posts Tagged as 'Stereotype'

The parents lost custody of their trans kids through rulings made by judges sitting at family courts, which in the UK handle a variety of cases that can determine the future of children. These include situations where there are parental disputes over the way children are brought up, when a local authority has intervened to protect children, custody proceedings as a result of divorce, determining financial support for children after their parents’ relationship ended, some domestic-violence issues and adoption cases.

Nico Tortorella just gave fans a glimpse into their queer polyamorous marriage as well as their relationships with others. In a revealing interview with Attitude, they explained how their life is not defined by gender normative concepts but by love, loyalty, and exploration.

"I think that my own understanding of the binary of sexuality and the binary of gender has transitioned over the years,” Tortorella said, explaining they now try to educate others on the nature of their queerness rather than talk about “who I am with my family.”

Tortorella is married to non-binary and gender fluid activist and entrepreneur Bethany C. Meyers. Although they tied the knot officially in 2018, the pair have been friends and more for almost 15 years after having met during college. Their relationship is at its core one of affirmation and loyalty.

“I mean, Bethany’s my best friend and we have been through a ton of shit together,” Tortorella said.

According to Tortorella, their relationship with Meyers has been the anchor in both their lives.

An embattled Kentucky judge accused of having sex in her courthouse and letting staff drink alcohol at the office has been removed from the bench.

The Kentucky Judicial Conduct Commission (KJCC) on Monday voted unanimously to remove Kenton County Family Court Judge Dawn Gentry after she was found guilty of 10 out of 12 misconduct charges brought against her in January.

A New Jersey Catholic high school teacher faces charges after allegedly having sex with a male student from the school when he was 17.

Bridget Sipera, 36, of Cherry Hill, New Jersey, is accused of initiating a sexual relationship with a 'recent graduate' of Camden Catholic High School - where she taught literature - in January 2019 that lasted 18 months.

The Camden County Prosecutor's Office said that the unnamed boy told local police about the relationship on August 6, which led to Sipera's arrest on multiple charges including second degree sexual assault on August 26.

Authorities said the sexual relationship began when the boy was in one of Sipera's classes and ended in March.

A trailer for an upcoming Netflix movie has sparked fury online for its overtly 'sexualized' portrayal of young girls, who are dressed in skimpy outfits and seen twerking on camera.

The French film, Cuties, tells the story of an 11-year-old Senegalese Muslim girl named Amy, who joins a school dance team and takes part in a 'twerking competition', upsetting her mother and going against her family's strict religious beliefs.

Cuties, which has been classified as NC-17 - the US's strictest movie rating that bans anyone under the age of 18 from watching it - has received major backlash for 'hyper-sexualizing' minors thanks to its incredibly provocative trailer and poster, which show a group of pre-adolescent girls twerking in skimpy outfits.

Shootings across US amid continued summer surge in gun violence

Chicago and New York are among a number of cities that saw heightened levels of gun violence this weekend, continuing a trend of increased violence over the past few months.

Among those injured are a 12-year-old boy, a 14-year-old boy and two 16-year-old boys in separate shooting incidents. One of the three people killed was an 18-year-old man.

Police said the 12-year-old boy was standing in a park with a group when he was shot in the leg around 8 p.m. (9 p.m. ET) Friday and transported to the hospital in fair condition. Police are still looking for the suspect. 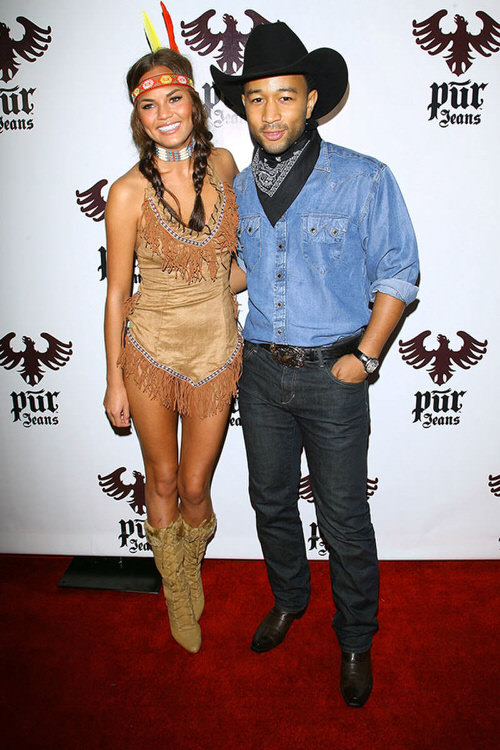