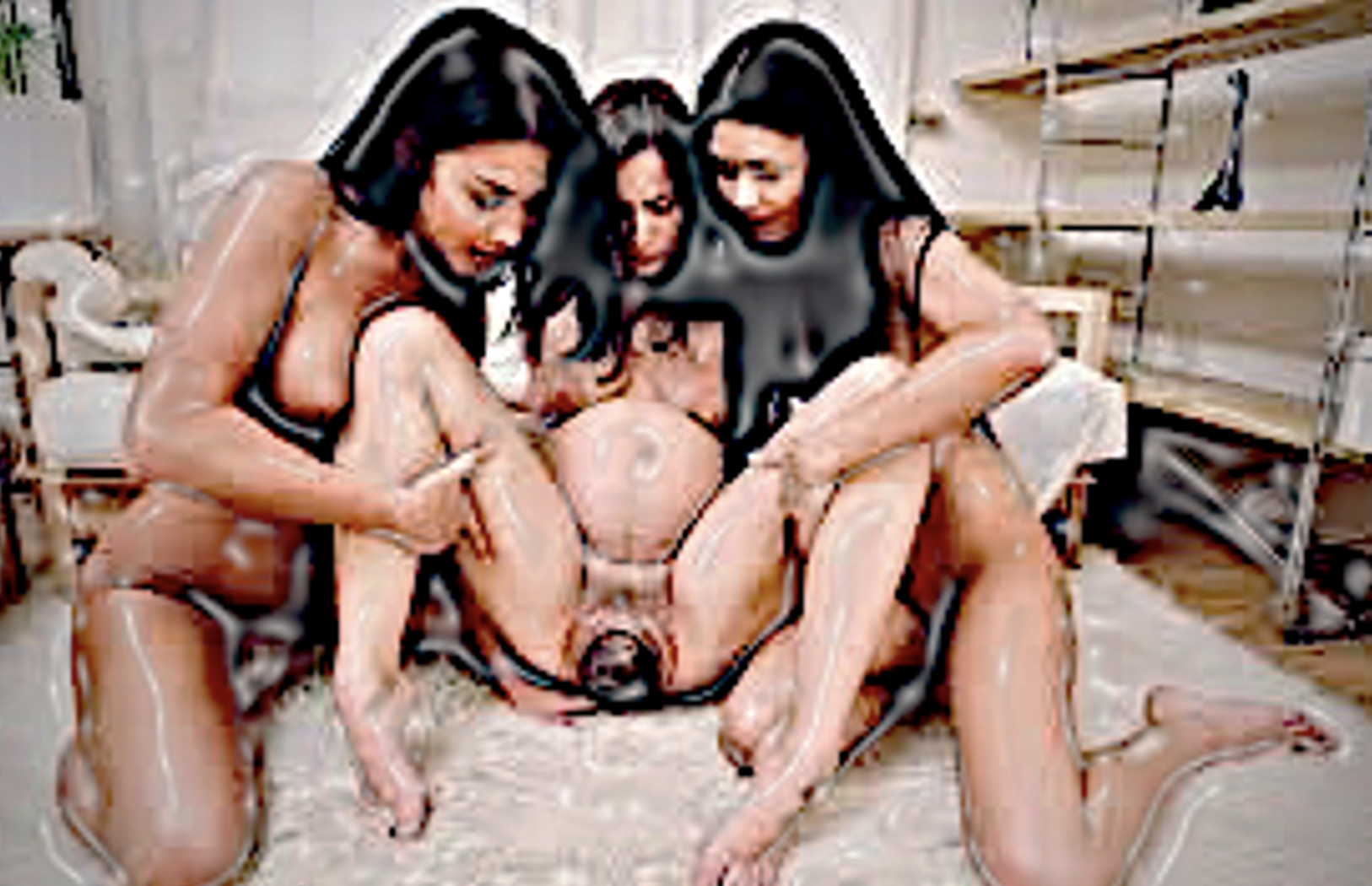 It's been a little over a week since the California mom told PEOPLE her three sons were expelled from Sacred Heart Parish School in Sacramento due to her presence on the adult social platform.

Despite her family parting ways with the Catholic school — which previously said "we cannot discuss the status or circumstances of any member of our school or parish community" — Crystal, 44, claims she's still being harassed by the same mom who initially reported her page to the principal after her husband found it.

"I think she tries to deflect her unhappiness on other people and that's a bad way to live your life," she continues. "I really hope she can find some peace within herself to help her with whatever issues she has."

New Study Shows Headjobs Might Be Giving You Cancer

A team of researchers from Johns Hopkins University got more than 500 people to complete a behavioural survey on their sexual activities over several years. About a third of participants had been diagnosed with HPV; about two thirds hadn’t. Main points of interest included an individual’s age, their total number of sexual partners, the age of their “sexual initiation”, and the number of people they performed oral sex on within a short time period.

The findings, published in the American Cancer Society’s peer-reviewed journal CANCER, indicate that having 10 prior oral sex partners is linked to a 4.3-times greater likelihood of contracting HPV-related cancer of the mouth and throat, and that having oral sex at a younger age and more partners in a shorter time period are both associated with higher risk.

Participants who had older sexual partners when they were young and those with partners who engaged in extramarital sex were also more likely to have contracted the cancers, while those who had never engaged in oral sex were less likely.

New Study Shows BJs Might Be Giving You Cancer 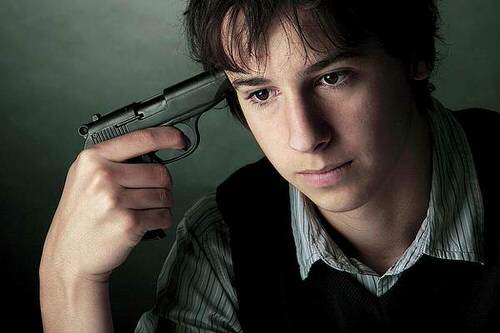 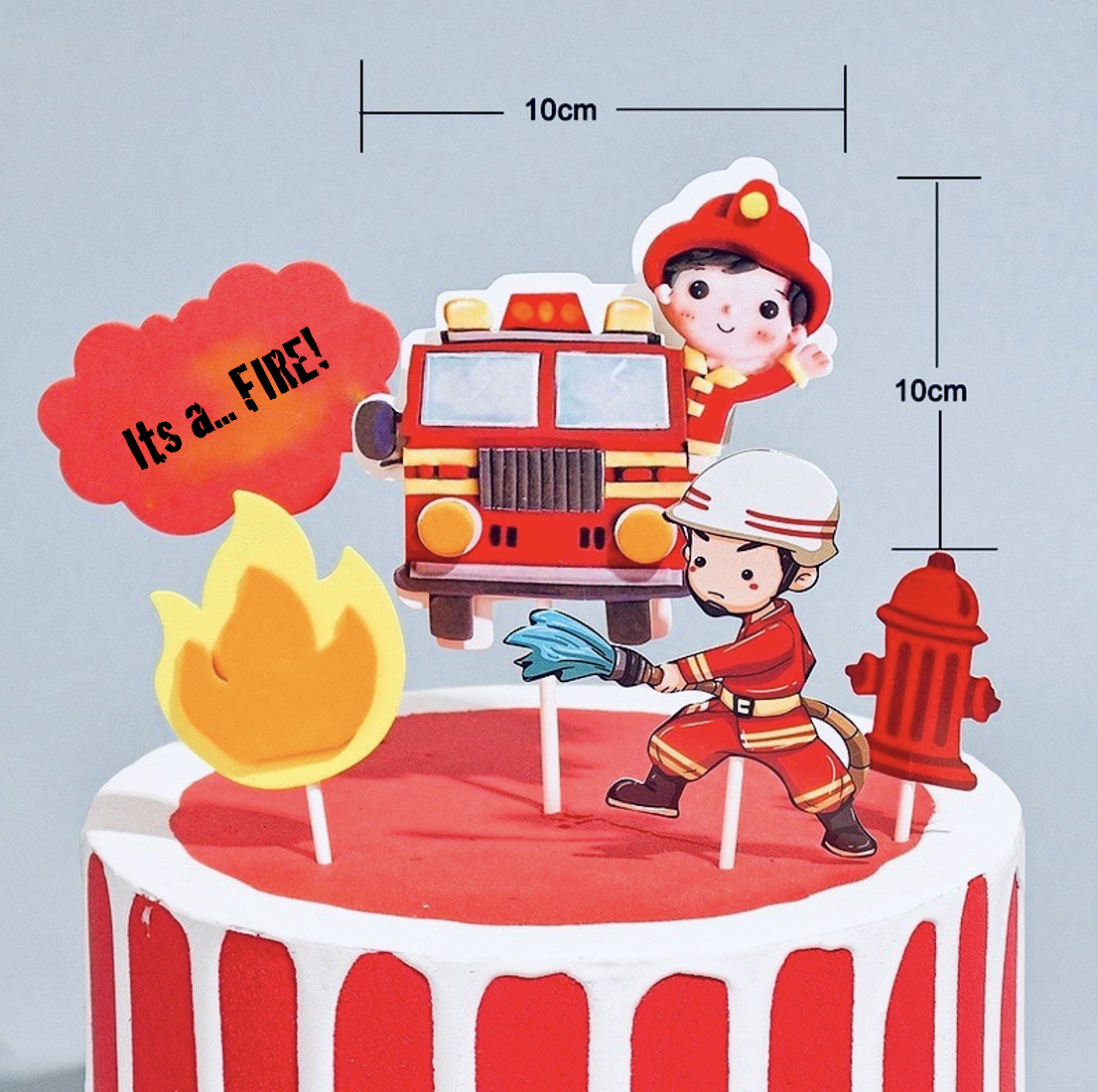