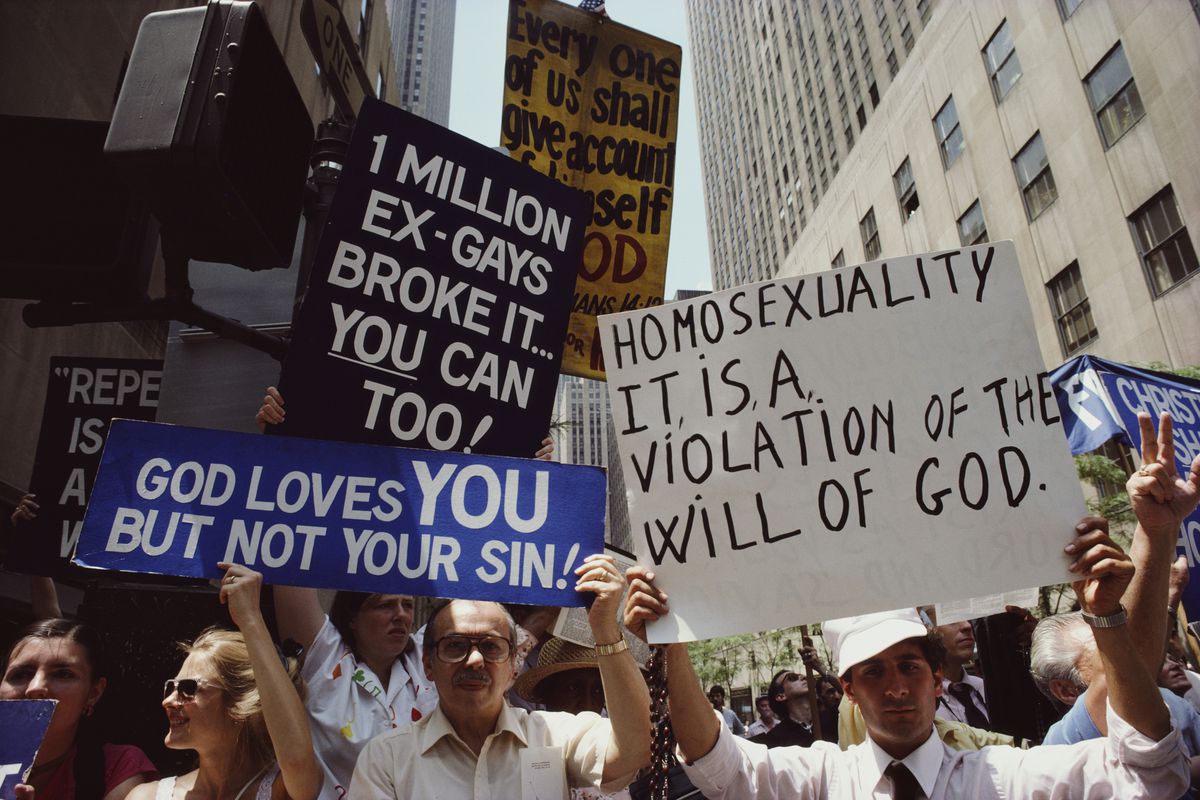 People gathered at East Tahquitz Canyon Way and South Calle El Segundo in Palm Springs on Friday morning to protest what they called the "tyranny" of the FBI in the wake of Monday's raid on former President Donald Trump.