All Posts Tagged as 'Trending'

Passengers are already flocking back to cruise ships 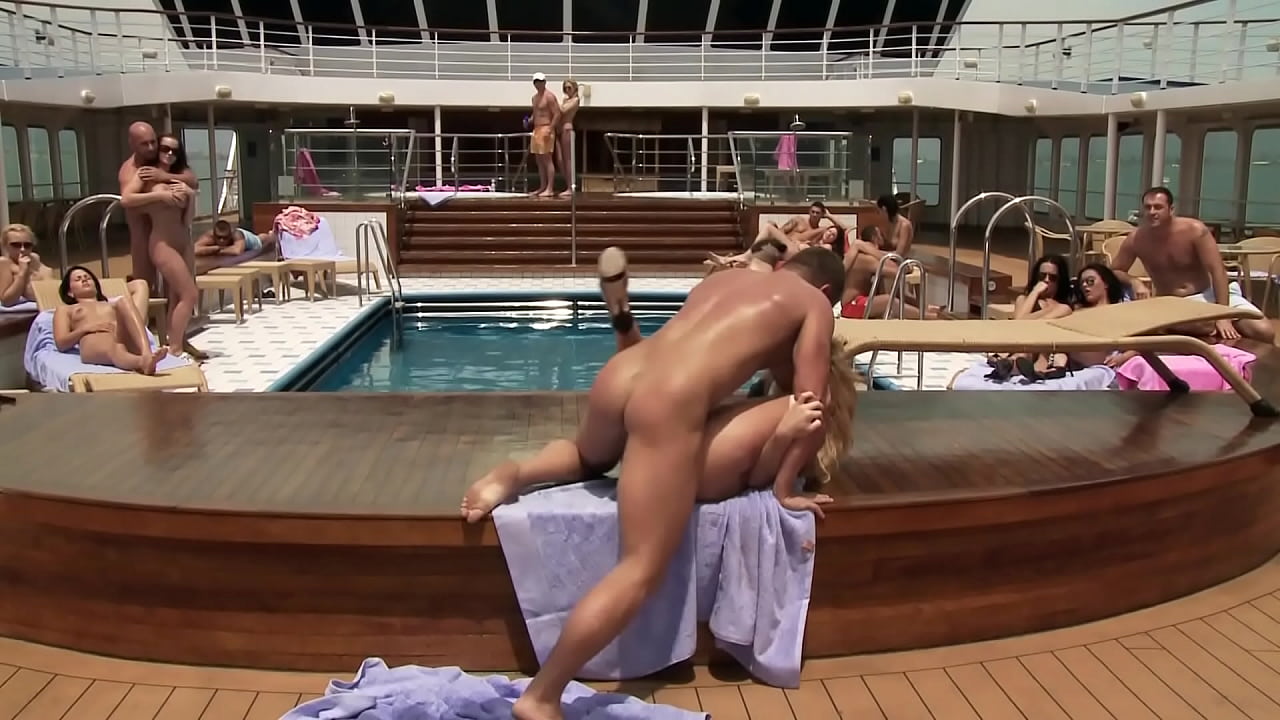 If ever there was an event to discourage vacationers from booking cruises, it should have been the Covid-19 pandemic. Passengers got sick, ships were stranded, and the industry stumbled badly in its response.

Yet despite a bruising 14 months, industry leader Carnival is feeling buoyant (sorry). While the company is still losing billions—it’s burning through $500 million a month so far this year—bookings for 2022 are ahead of 2019’s bookings, Carnival executives said on a conference call with analysts and investors today. And its not just discounting: Pricing for 2022 cruises is higher than for 2019 as well.

Passengers are already flocking back to cruise ships

“And that’s not a place to be … Now you got a place where people are scared to talk,” he said, saying it was bizarre, “especially in America.”

“You don’t really have to cancel us, ‘cos we get the message — they’re not laughing! … When we do something and people aren’t laughing, we get it,” he said.

As such, dictating what people should find funny is “disrespecting the audience,” he insisted.

Democrats are getting increasingly nervous about 'woke' culture, analysts say

Seth Rogen and his wife are 'psyched' to be child-free. Here's why many agree.

During a recent appearance on The Howard Stern Show, the 39-year-old actor claimed that children might hold him back. "I wouldn't be able to do all this work that I like," he told Stern. "People are always like — it's something I think I was uncomfortable answering this before — but they were like, 'How do you do so much?' It's that I don't have kids … I have nothing else to do."

And Miller, 38, shares her husband's feelings. "I would say she wants kids less than I do," said Rogen. "I could probably be talked into it. She's like, no.'" He adds. "We have so much fun. I don't know anyone who gets as much happiness out of their kids as we get out of our non-kids. Like, we're fucking psyched all the time. We're laying in bed on Saturday mornings smoking weed, watching movies naked. If we had kids, we could not be fucking doing this."

Seth Rogen and his wife are 'psyched' to be child-free

What Exactly Is a Vasectomy? Here's What You Need to Know 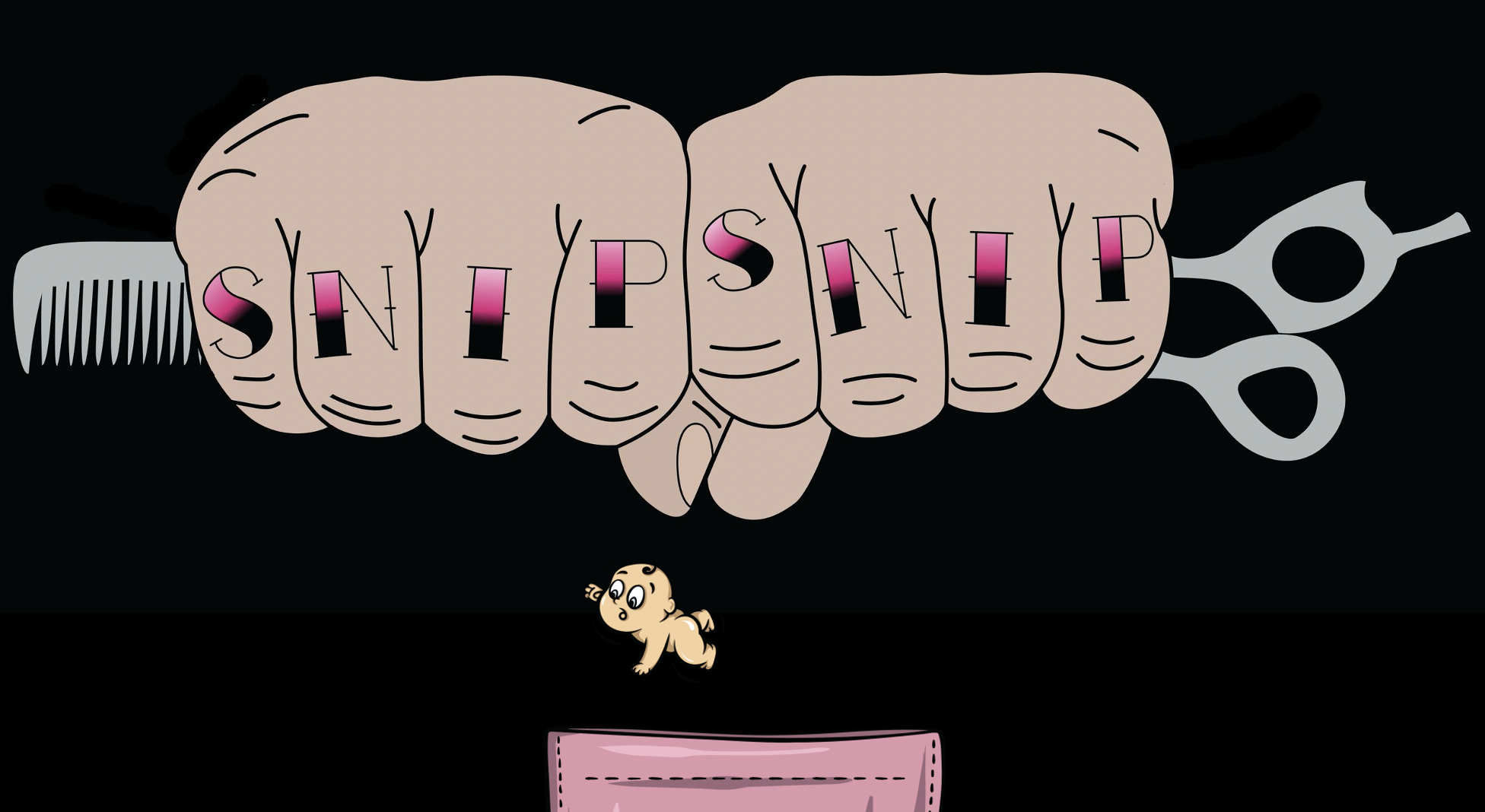 March is in full swing, and while you're probably noticing warmer days, longer nights, and all the hoopla around college basketball playoffs, there's something else going on this time of year you might not be aware of: vasectomies. According to a 2018 study, March is one of the most popular times of the year for men to get a vasectomy.

So what is it about March Madness that makes men think about birth control, and what does it involve?

For starters, the urologists we spoke to who perform vasectomies say they've never noticed the March uptick. “While some men may have used March Madness as an excuse to get their vasectomy and use the recovery time to watch collegiate basketball, the vast majority will undergo the procedure when convenient,” S. Adam Ramin, MD, urologic surgeon and medical director of Urology Cancer Specialists in Los Angeles, tells Health.

When it comes to embarking on the journey of parenthood, lots of millennials are saying, "Meh. No, thanks."

According to data from the Urban Institute, birth rates among 20-something women declined 15% between 2007 and 2012. Additional research from the Pew Research Center reflects a longer-term trend of women eschewing parenthood as the number of U.S. women who choose to forego motherhood altogether has doubled since 1970.

This trend is fascinating, in part because there's long been a taboo associated with people (particularly, women) choosing to opt out of parenthood. Women who choose not to have kids have been referred to as "shallow" and "self-absorbed," and even the pope has said the decision not to procreate is fundamentally "selfish."

In an effort to find out why so many young people are really deciding against parenthood, we solicited dozens of responses from our audience via Tumblr and Google Forms. The responses we received from people of all sexes and identities reveal that there are myriad reasons why people are opting out of parenthood — and all of them are equally valid.

Kids and parents are freaking out over no-gift birthday parties

For her daughter’s first birthday party at a bright indoor playspace, Melanie Okadigwe asked guests to pass on the piles of presents.

“We just have a lot of stuff,” says the school learning specialist from Prospect Lefferts Gardens. Besides, her daughter Twyla, now 2, “wasn’t playing with a lot of toys” at that point, anyway.

Children’s birthday presents are joining chain restaurants, American cheese and diamond engagement rings on the growing list of millennial casualties. Space-starved moms and dads are saying “thank you, next” to physical gifts, requesting their guests make charitable donations, give money or simply offer nothing at all. These proud, party-pooper parents say it helps them cut down on clutter and keeps their kids grateful for the toys they do have.

Straight college dudes really like making out with their bros, study finds

This just in: straight college guys, especially guys belonging to fraternities, love making out with each other. At least, according to a new study published in Sexuality & Culture.

The study surveyed nearly 450 men from 11 different universities all across the country. Researchers also conducted in-depth interviews with 75 men, all of whom described themselves as heterosexual.