When someone dings your car or parks poorly in the parking lot, it can make you roll your eyes, curse, or even scrawl a hastily written note about parking etiquette. However, some people take the direct approach and wait to speak with the driver themselves. Amy Xu is one of those people, and when she came back to her car to discover that another car had actually come into contact with hers in the parking lot she stopped to speak with the other driver. Who is Carla Waldman? She's the woman who did the bad parking and Amy wasn't remotely prepared for the reaction she would have.

WOMAN THREATENS TO PEPPER-SPRAY MAN BECAUSE HIS DOG WASN'T ON A LEASH, QUESTIONS HIS CITIZENSHIP: 'ARE YOU FROM THIS COUNTRY?'

A Massachusetts man has posted a video online showing a white woman threatening to pepper-spray him and his dog and asking "are you from this country?" because the animal was off its leash in a park.

The man, who asked to only be identified as Mohamed, recently moved to the Jamaica Plain area of Brookline, Boston. He posted the video of the woman confronting him on Facebook on August 5, where it has since been viewed more than 20,000 times.

"This happened today at a park in Boston because I didn't have my dog (who isn't bothering anyone) on a leash," Mohamed wrote. "She wanted to pepper-spray me, my dog and also sprinkled in some 'you're not from this country hope you got your paperwork' before she called the cops. Goes to show some folks really don't like us."

My 10-Year-Old Son Yelled ‘Speak English!’ To A Stranger

Man Sues 3 White Women Who Accused Him Of Stalking, Being A Pedophile In 'Gardening While Black' Case 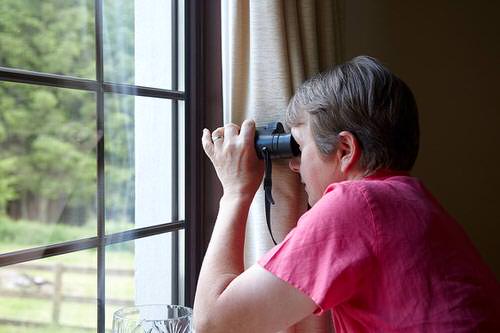 A Detroit man is planning to sue three white women who repeatedly called the cops on him and fabricated stories of stalking, threatening and even being a pedophile, all because he was working on constructing a community garden at a vacant playground in his community.

Marc Peeples, who is Black, and his attorney Robert Burton-Harris are accusing the women of making up increasingly alarming stories about him throughout 2017 and early 2018 as part of their ploy to “take control” of Hunt Park and have Peeples removed from the park where he was trying to build out an urban garden, the Detroit Metro Times reports.

The three women – Deborah Nash, Martha Callahan, and Jennifer Morris – all live near the park. The first began calling the police about Peeples, accusing him of “illegal gardening,” but when police declined to respond, they escalated their behavior. 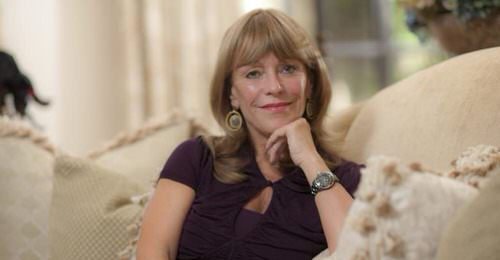 Franci Neely, a Houston socialite and the ex-wife of Astros owner Jim Crane, was recorded harassing a black family for taking photos on a scenic boulevard in celebration of their daughter's first birthday. Neely had her unleashed Pomeranian with her, and zero shoes.

Kelyn and Isaiah Allen hired a professional photographer to take pics of their baby daughter Anja. The couple had set up blankets and brought a few balloons to the North Boulevard in Houston, a picturesque esplanade frequented by individuals wishing to capture a special memory.

However, as the Allens were photographing their daughter, Franci Neely became angered that they were blocking the sidewalk. In a now-viral video, the barefoot Neely is seen with her leash-less dog, approaching the family and screaming at them for taking pictures on the esplanade. According to Kelyn, Neely passed several groups similarly taking photos to approach Kelyn and her family, yelling, "You are trampling the grass that we pay for."

A video showing a white woman swearing at the general manager of a Mexican restaurant in West Virginia for speaking Spanish went viral over the weekend.

“English is our first language, so you need to speak English,” the woman, identified in the video as Jill, screamed at Sergio Budar, the manager. “Get the fuck out of my country.”

One of two videos capturing the incident shows how customers at Tampico Mexican Restaurant in Parkersburg, West Virginia, were astonished at the woman’s remarks.

A North Carolina woman who repeatedly told two black sisters "I'm beautiful, I'm white" in a video that went viral this weekend has lost her job, the company she worked for said Sunday.

Leisa and Mary Garris were waiting outside their apartment for AAA when a woman approached them and began asking whether they lived there and how much they paid for rent.

The video, which was posted on Facebook Friday and has gained over a million views, recorded the five-minute interaction.

How ‘Gardening While Black’ Almost Landed This Detroit Man in Jail

An independent bookstore in Riverside, California, called Cellar Door was hosting a Halloween event for kids that had three drag queens reading books to children.

Pennsylvania’s Most Anti-Gay Lawmaker Daryl Metcalfe is Back Up to His Homophobic Deeds: WATCH 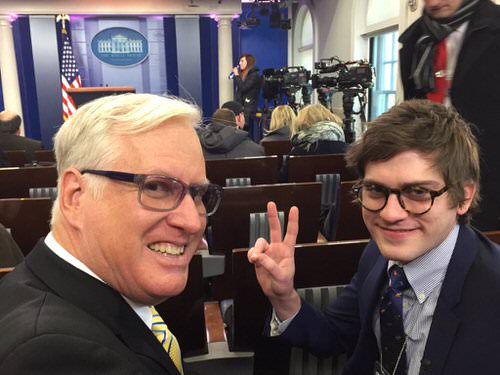 Gateway Pundit, the far-right fake news website founded and run by a gay man, Jim Hoft, has walked back accusations made against special counsel Robert Mueller after the FBI opened an investigation of those accusations. Hoft is frequently called “the dumbest man on the internet” for his wild conspiracy theories and constant mistakes.