The nostalgia is cute and the new lets me snort for a bit but I don't understand what the celebration is about. There was no added description of the show past its pencil drawings. I was there and I still don't get it. 30-May-2019 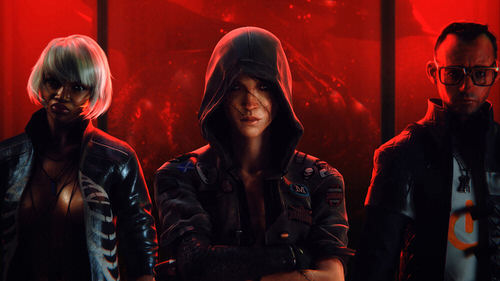 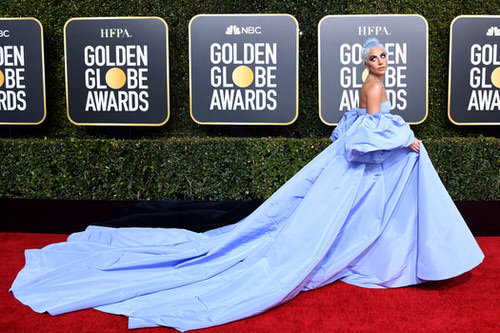 The hosts were globes, Carol was golden, The Dark Knight thanked Satan and I hope the diversity honored was deserved. 07-Jan-2019 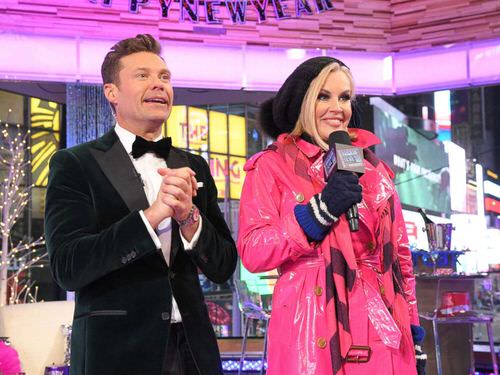 Gripping tightly to something that passed. 01-Jan-2019 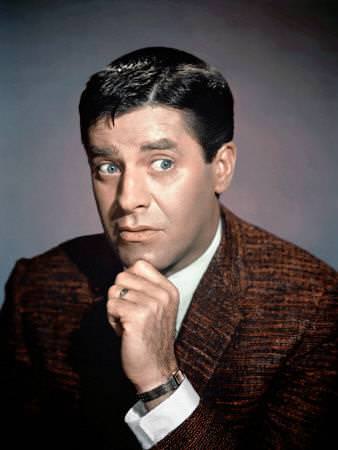