Initially a sweet, nostalgic love story, the video begins to introduce red flags like Him distancing himself at a party with his (older) friends, and Her doing the dishes during an argument. We gradually notice an unequal power dynamic at play, as he becomes emotionally distant while she is more vulnerable. The video critiques the pitfalls of an age gap that’s often normalized in pop culture and real life. As one TikToker put it, if you’re “getting the ick watching dylan o’brien kiss sadie sink a TEENAGER,” then that’s “literally the point.”

Tech billionaire allegedly kept spreadsheet of 5,000 women he had sex with

He once danced on Broadway. Now he’s behind bars after murdering his lover. 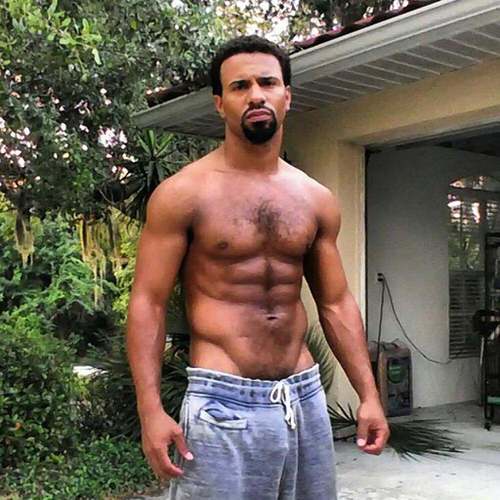 Marcus Bellamy was a performer. He danced on Broadway as part of “Spider-Man: Turn Off The Dark” and a replacement performer for “Tarzan.” He even has a few television and movie roles in “A Midsummer Night’s Dream,” “Smash,” and “Across the Universe.”

Now, his resume includes his latest role: convicted murderer. Bronx Supreme Court Justice John W. Carter sentenced Bellamy to 20 years in prison on Tuesday for the murder of his partner.