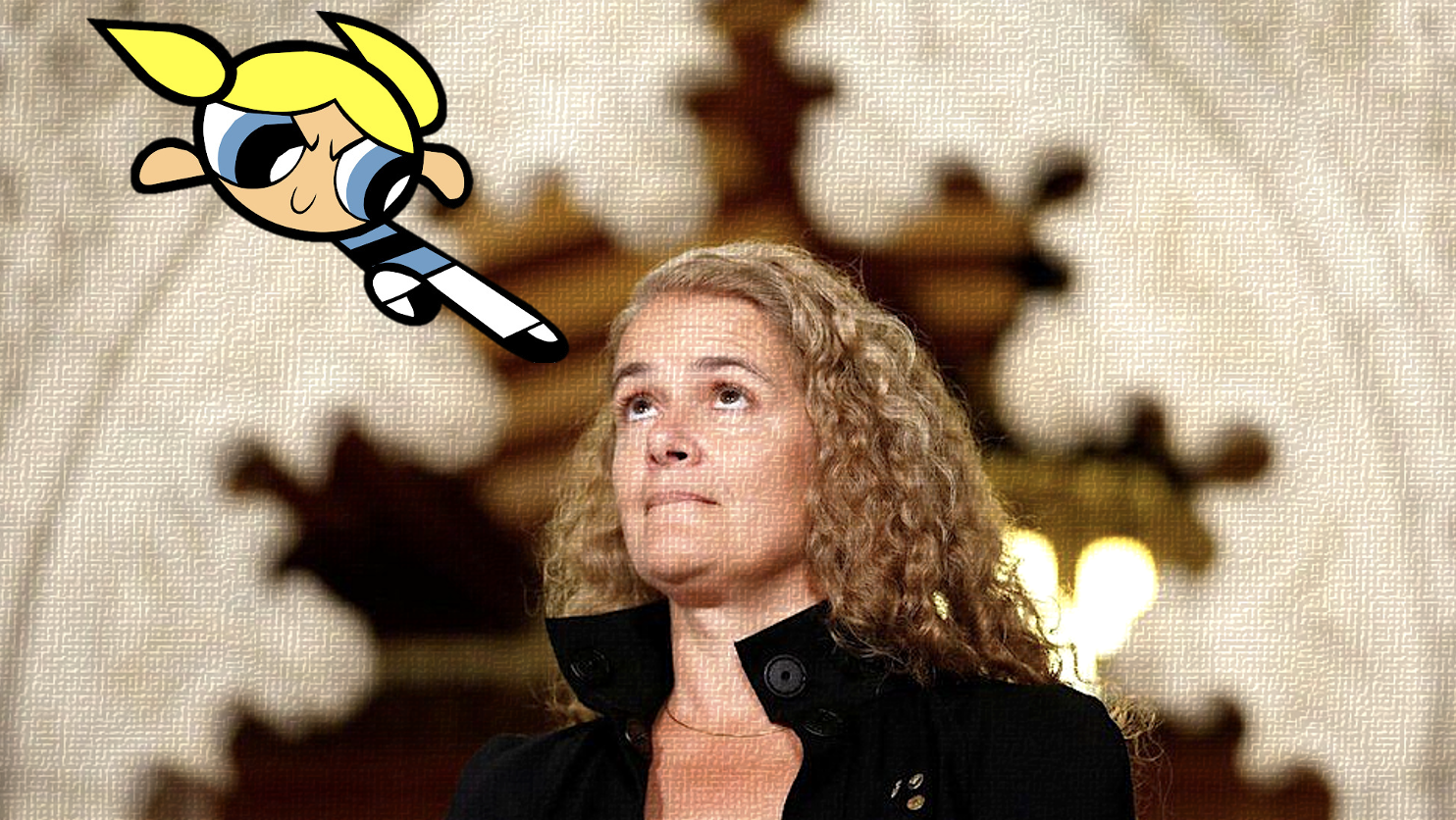 Canada’s governor general has resigned after an external report found that the Queen’s representative had overseen a toxic work environment in which staff were bullied to tears.

The report, which was to be released early next week, painted a damning picture of Julie Payette’s leadership and had raised concerns among senior government figures over her ability to continue in the vice-regal role.

Picked by the prime minister, Justin Trudeau, in 2017, Payette, 57, is the representative of Queen Elizabeth II as head of state – a largely ceremonial position. Until Thursday, however, no governor general in Canada had ever been forced to resign.

Payette’s unprecedented departure from the job follows previous allegations that she bullied staff at her official residence at Rideau Hall and on foreign trips.

In this clip, Pat Gray played a video of a "lesbian YouTuber" who has decided the time is now to remove herself from the LGBTQ community. Watch the video below for the full story.