All Posts Tagged as 'Journalism'

For the past year, liberals unleashed on the nation an avalanche of ideological nonsense, coupled with brutal pressure to conform. Those who bucked the party line found themselves canceled and unpersoned and had their opinions subjected to mockery and claims of delusion and “anti-science” prejudices.

Using a term from Harvard psychologist Steven Pinker, Maher accused liberals of “progressophobia” — “a brain disorder that strikes liberals and makes them incapable of recognizing progress.”

That is, they’re unwilling to admit that things have gotten better. To hear them talk about race, you’d think we were still in the era of Selma and Bull Connor. (My dad marched with Freedom Riders and at Selma; trust me, things have changed.) To hear them talk about women’s rights, you’d think it was still 1958. And gay activists, despite “Pride Month” being celebrated by pretty much every corporation, are still somehow stuck in the pre-Stonewall era.

Cancel Culture Is “An Insanity That Is Swallowing Up The World” 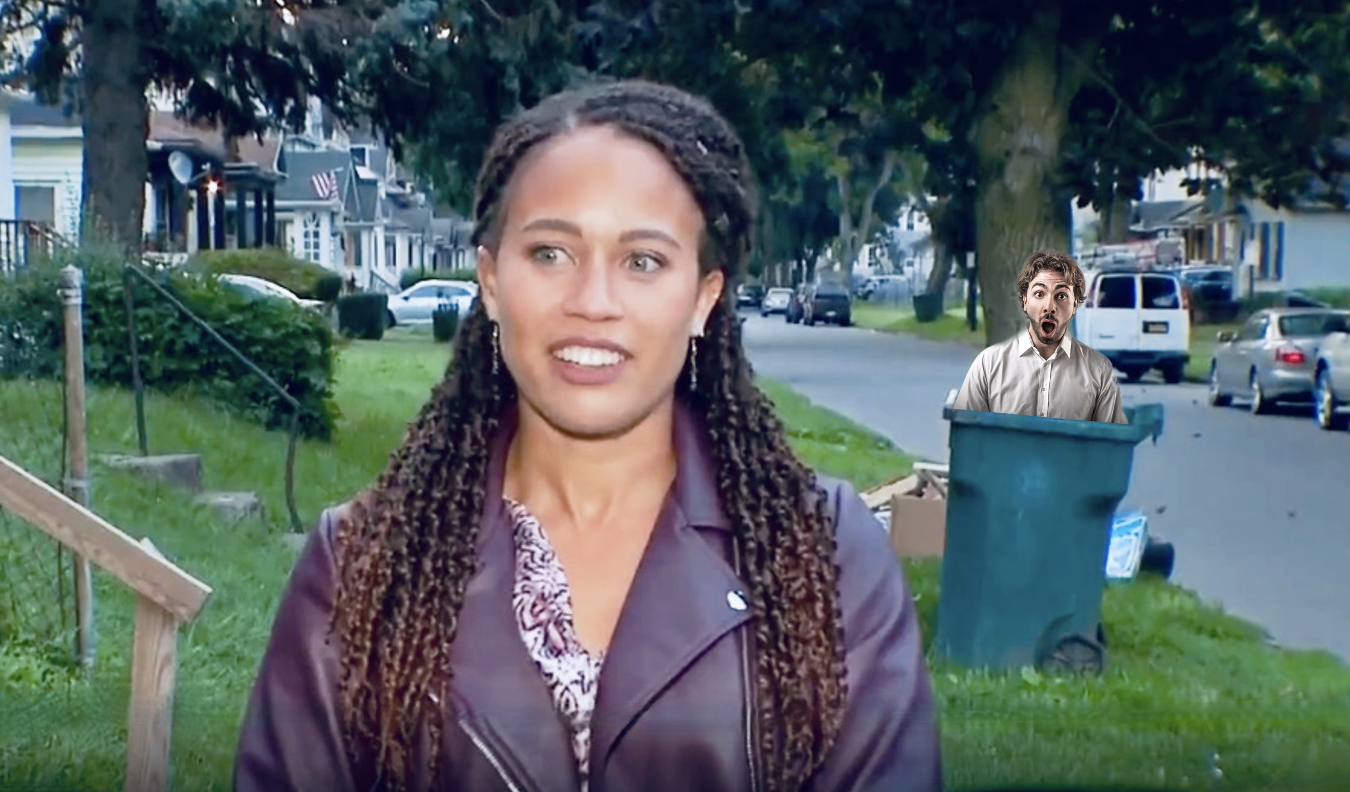 A reporter brought attention to the harassment women in the media industry frequently face after she endured crude comments from two men right before going on the air.

"See that's why I can't be left alone with a Black woman," the man replies, adding he can't be controlled around "Mulatto" women, a racial phrase referring to people of mixed African and European descent. "Because I can't stand these fucking white girls."

A Reporter Kept Her Cool

Alabama man, 27, accused of breaking into a home and attempting to rape a woman

Facebook blocks woman for 24 hours over ‘hate speech’ after she jokingly wrote on a thread ‘why are men so dumb?’

A review of the win and loss records of all 1,088 candidates endorsed by the LGBTQ Victory Fund (the political action committee associated with the Victory Institute) from 2016 to 2020 found that queer cisgender women — including lesbian, bisexual and other nonheterosexual women — won 69 percent of the time, compared to 59 percent for queer cisgender men endorsed by the political action committee.

Wild moment Detroit woman drags car thief, 19, out of barbershop by the hair

A former New York sportswriter has revealed in an explosive emotional essay how she was raped by a Major League Baseball player in a hotel room 18 years ago.

Kat O’Brien was 22 and interviewing the unnamed player for a story about foreign-born sluggers adapting to US culture when he “moved suddenly to kiss me,” she wrote in a first-person column Sunday in the New York Times.

“I said, no, no, I don’t want that, but he pushed me over to the bed,’’ said O’Brien, a former Newsday reporter who was working with the Fort Worth Star-Telegram in Texas at the time.

A prominent Texas news outlet refused to publish the police-provided description of a suspect believed to be responsible for a mass shooting in Austin, Texas, over concerns that doing so would be "perpetuating stereotypes."

“It greatly concerns me where the field has been going,” psychologist Laura Edwards-Leeper told Stahl. “I feel like what is happening is unethical and irresponsible in some places.”

The host of "Cuomo Primetime" has not been covering the sexual harassment accusations against his older brother on his primetime show because of the close family connection, but Thursday's story revealed the anchor's behind-the-scenes involvement with the governor and his staff.

CNN made that point in a statement about the news, criticizing Cuomo's involvement with gubernatorial staff.