All Posts Tagged as 'Statistics' 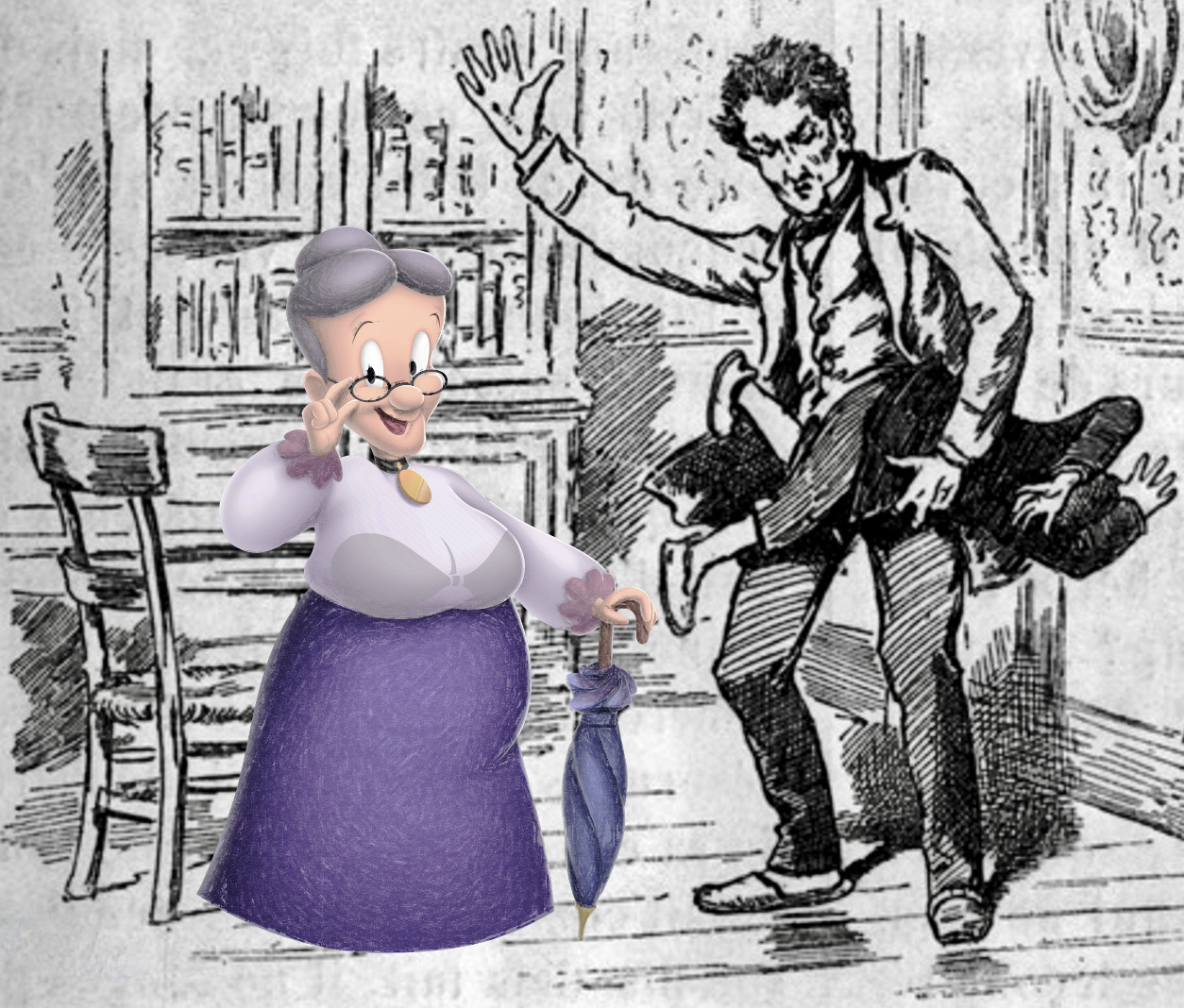 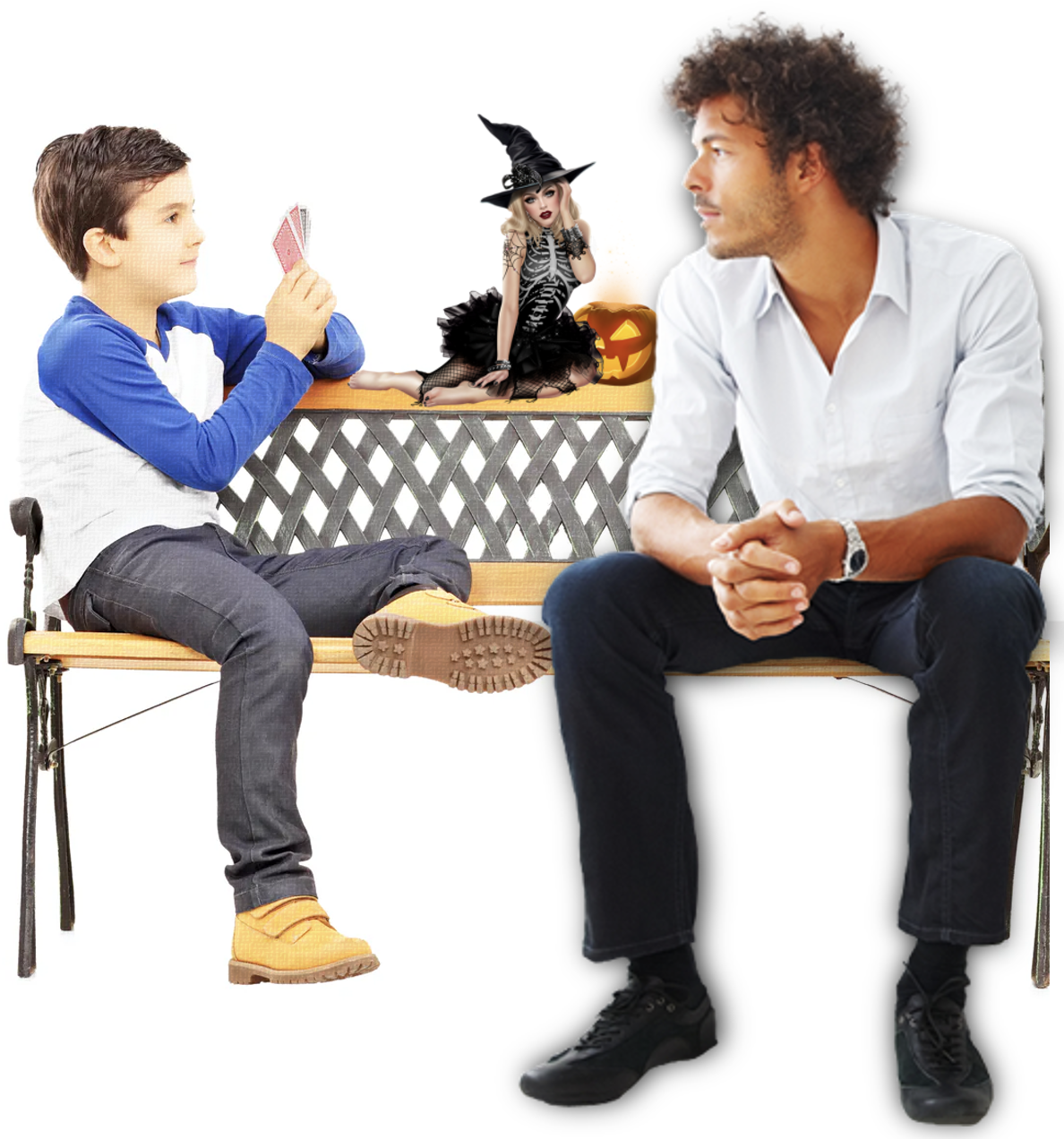 He started off the viral thread by saying he took 'a medium dose of acid' a few days prior, and 'admitted some things to myself' about his financial situation, including admitting to himself that he resented his mother after she gave him $100,000 for his birthday last August when he was not working.

The acid version of himself, Yuan said, told him: 'You feel like you were told by society that the way making living works is that you do labor and are paid a fair wage for your labor, and that's how you earn the right to exist and be a member of society.

'The reason you're alive right now and not starving to death on the street even though you haven't had a job in three years is because your parents send you money because they love you.'

And like I kind of get why they did that, but it led to me being incredibly sheltered in a bunch of ways. They never even made me do chores. I was very spoiled, and in retrospect, it wasn't good for me.'

Ohio Man Allegedly Shot and Killed His Pregnant Girlfriend. Her Daughter Died the Next Day.

Hide-and-seek NYC-style: Terrified teen is shot in leg as he tries to flee gunman who chases him around pillar