Hundreds of thousands of people with mental health conditions in 60 countries are still being chained, according to a comprehensive and damning new study.

Human Rights Watch says that men, women and children – some as young as 10 – are regularly shackled or locked in confined spaces for weeks, months, and even years, across Asia, Africa, Europe, the Middle East, and the Americas.

The report, Living in Chains: Shackling of People with Psychosocial Disabilities Worldwide, examines how people with mental health conditions are often shackled against their will by families in their own homes or in overcrowded and unsanitary institutions because of widespread stigma and a lack of mental health services.

One in three parents doesn't intend to have their child vaccinated for the flu this season, according to a new poll, despite the potential threat of a second wave of COVID-19 cases.

Health officials have increasingly emphasized the importance of vaccinations this year, in part to limit stress on the health care system during the coronavirus pandemic. If the flu is not controlled, officials say hospitals may become overwhelmed by dealing with both.

Despite this, 32% of parents say their child is "unlikely" to get a flu vaccine, according to the recent National Poll on Children's Health.

Amid the widespread protests and anger over police brutality, an iPhone shortcut that allows users to automatically record their interactions with the police is gaining popularity.

By saying, "Hey Siri, I'm getting pulled over," the shortcut -- which a user must first install themselves -- will pause any music that you're playing, turn down the brightness of your phone, turn on the "Do Not Disturb" mode to block any incoming calls, open up your front-facing camera and start a video recording.

Police officers across the US have quit their jobs in recent days. Here is where there have been resignations 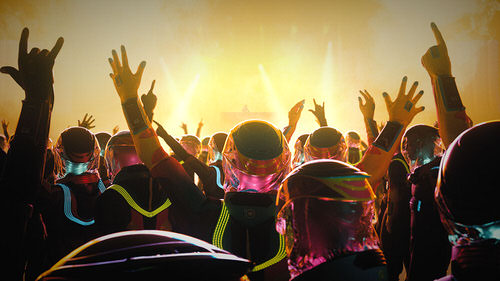 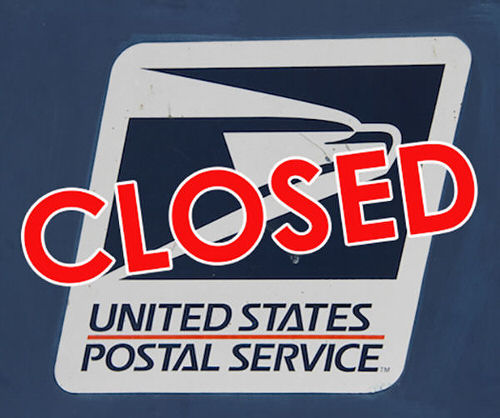 The post office might seem to be an unexpected casualty of the coronavirus pandemic, but it has warned U.S. leaders that it could run out of money by September. The USPS is in dire straits, and the White House seems uninterested in helping.

Why You Shouldn't Go To Your Friend's House While Social Distancing

We get it: You’re bored at home this weekend and would love to see your friends or family members that live nearby, especially given how stressed you are in the wake of the coronavirus pandemic. You’re just one person, visiting a person or a handful of people you’re close to; how much could it hurt?
A lot, in fact. Health experts urge you: Out of an abundance of caution, stay home.

But healthy self-distancing doesn’t just mean avoiding bars and restaurants (not that you can go to them now anyway, sorry); it also means staying home and not visiting seemingly healthy friends at their homes.

Meet The Man Who Thinks Humans Should Go Extinct

NASA has found it to be ‘extremely likely’ that the cause of climate change is down to human activity – our current carbon dioxide concentration levels stand at 412 parts per million which is an increase of over 45% on pre-industrial levels.

Due to this, Les believes the best thing we can do for the planet is ‘live long and die out’, which is the movement’s motto.

It’s evident humans are the leading cause of climate change. According to Les, it would take the Earth 3-10 million years to recover from our actions.

Because of this, Les feels humans should die out so the earth can begin to restore itself, and to do that, we need to stop procreating.

Wherever we go, extinctions occur and we [humans] are causing the sixth mass extinction. We may not be able to stop that from happening, but the sooner we go extinct and the more species that are left – the pasture and the biosphere can return to biodiversity.

Clinics are diagnosing a new STI ever 70 seconds in England with cases soaring among gay and bi men.

Gay and bisexual men are particularly impacted by STIs. They account for 75% of all new cases of syphilis in 2018.

At the same time, the government has slashed spending on sexual health services by a quarter since 2014.

THT and BASHH say their State of the Nation report, released today, should be a wake-up call for the government.

Soaring STIs and hidden infections
The report says there were 447,694 cases of STIs diagnosed in England in 2018 alone. 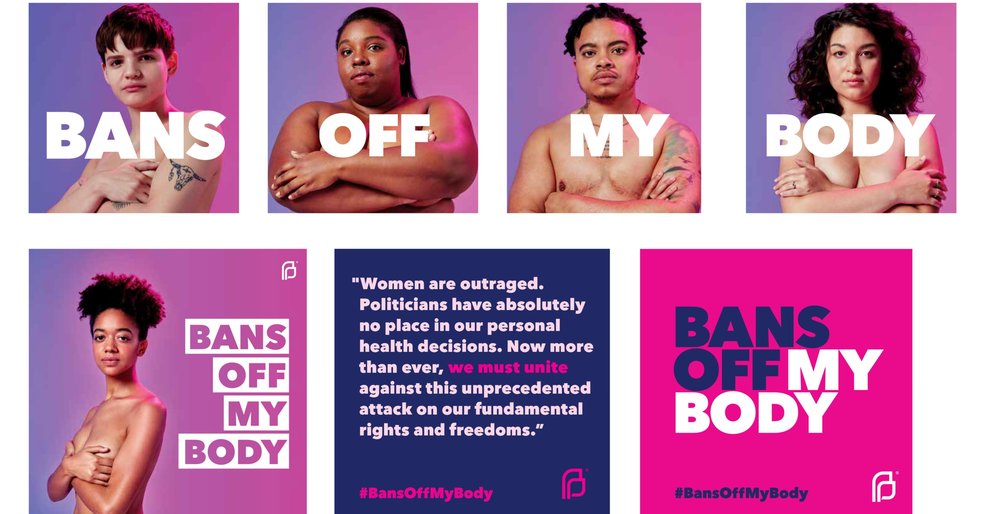 Ariana Grande, Billie Eilish, Lady Gaga and Lizzo are among 136 artists who have joined Planned Parenthood to protest a recent wave of laws in states across the U.S. restricting access to abortion.

The music engagement side to the reproductive healthcare nonprofit's larger Bans Off My Body campaign launched over the weekend with a full-page ad in Billboard magazine, signed by dozens of artists. Over the next few months, Planned Parenthood will call fans to action at music festivals like Jay-Z's Made in America in Philadelphia and Music Midtown in Atlanta, with Georgia having just signed into law a so-called "heartbeat bill" banning abortion six weeks into pregnancy. The nonprofit will also have a presence on a number of artists' national tours this year.

Wearing her black and gray uniform, she had a different kind of appointment with her employer: The hospital was suing her for unpaid medical bills.

In 2017, the nonprofit hospital system based in Memphis sued the woman for the cost of hospital stays to treat chronic abdominal pain she experienced before the hospital hired her.

It’s surreal, she said, to be sued by the organization that pays her $12.25 an hour. “You know how much you pay me. And the money you’re paying, I can’t live on,” said the housekeeper, who asked that her name not be used for fear that the hospital would fire her for talking to a reporter.