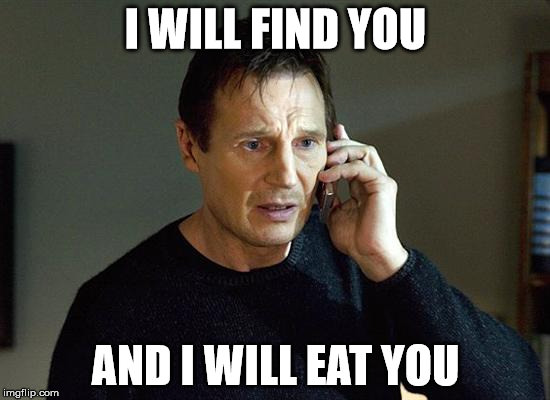 A leading medical chief has offered important advice to any LGBT+ people considering hooking up on Grindr during the coronavirus pandemic.

An LGBT+ ER nurse has begged gay men to stop going out and bragging about it on social media and said they should protect themselves and others from coronavirus.

While many around the world are following government advice to stay at home and avoid unnecessary socialising, others are ignoring the rules.

If they catch COVID-19 they may get seriously sick themselves – even young people are ending up in hospital. But even more importantly, they will inevitably spread the coronavirus to more people who may be vulnerable and could die.

Meanwhile, others responded to the ER nurse, saying people are still hooking up on apps like Grindr and having sex parties. Because people during sex swap saliva, semen and sweat, it is high risk for passing on coronavirus. 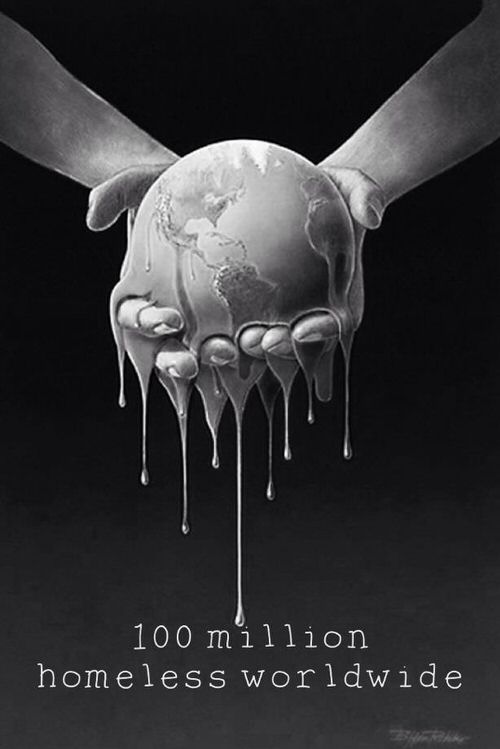 Older LGBTI people fear having to return to the closet 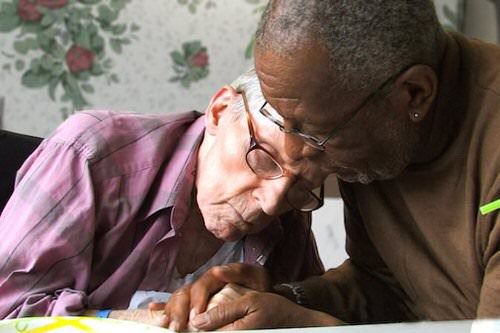 A new documentary premieres this evening at the Luminate Festival in Glasgow.

Return To The Closet was commissioned especially by Luminate and LGBT Health & Wellbeing. Filmmaker Glenda Rome helmed the production.

The documentary talks to several LGBTI people in Scotland aged 50+ about their fears as they age. Many of these revolve around losing independence and having to rely on support from carers or enter residential care.

‘I fear, if I go into care, I don’t want to return to the closet. I’ve been out of the closet since my early 20s, so it’s something that bothers me,’ says one participant.

In The Future, Will Your Kids Be Able To Sue You For Oversharing Online?

Last month, Gwyneth Paltrow got herself into a bit of parenting pickle with her daughter Apple on Instagram when she shared a ski selfie of her and the teen with her 5.4 million followers. Apparently, she did not receive permission to post the photo, which irked the 14-year-old.

“Mom we have discussed this,” Apple, whose own profile is private, shared in the comments section of Paltrow’s post. “You may not post anything without my consent.”

The media jumped on the story of the “nonconsensual selfie” ? a tale that dovetailed nicely with another news story centered on a celeb oversharer that developed a few days later, when the singer Pink drew the ire of some on the internet after sharing an image of her 2-year-old son, sans diaper. In a second revised post, a strategic black scribble covered the toddler’s private parts. 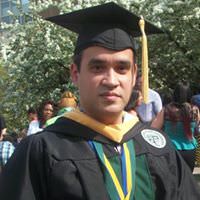