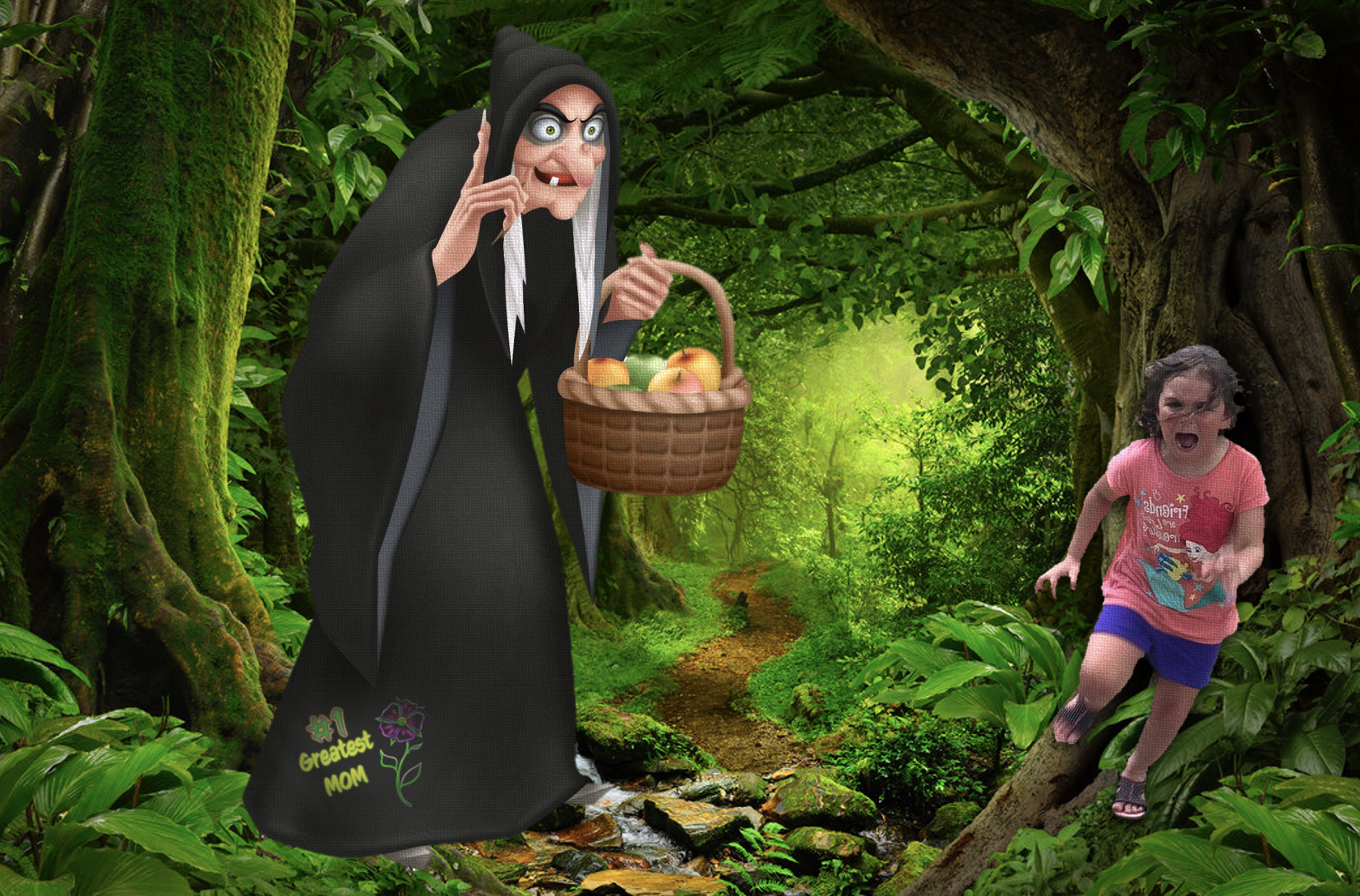 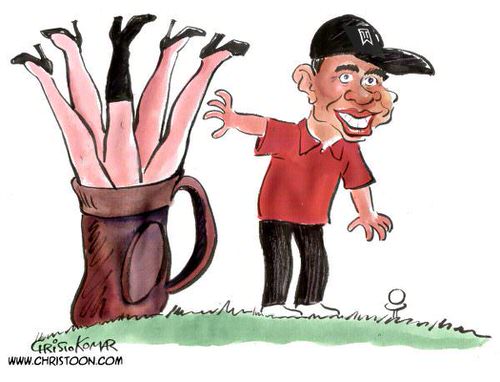 My husband and I have three terrific kids, ages 6, 4, and 2. Our oldest is cautious, helpful, and precocious. Our youngest is easygoing, affectionate, and goofy. Our middle child is persistent, bold, imaginative, and tenderhearted. Her personality is not as easy as her siblings’, but she’s a great kid. If she makes me want to pull my hair out five times a day, then she makes me laugh, surprises me, or melts my heart 10 times a day.

The problem comes from others. Our elderly next-door neighbor dotes on the oldest and youngest and all but ignores the middle one. More than once, she has asked whether our doctors have diagnosed her with any disorders. I just look at her as if I don’t understand her question. I’ve had others “praise” me for being so patient with our middle child. These kinds of comments make me so angry and sad.

We recently visited my husband’s family, and I grew resentful of the way my in-laws talked about and treated our middle child. Conversations seemed to focus on all the bad things she had done that day, or ever in her life. I’m sensitive that these narratives we tell repeatedly can lock a kid into acting a certain way, especially when she is treated differently by the adults around her. My husband’s parents played favorites with him and his siblings, and one sibling has suffered long-lasting trauma from this, and now has several mental-health issues. The final straw was when our oldest picked up on the comments from the adults, and started joining in the criticism of her younger sister. I scolded my oldest with hopes that the adults around the table would take the message to heart, but I didn’t address their behavior directly. My husband and I have discussed these issues since the visit, but we are both at a loss as to how to improve things. 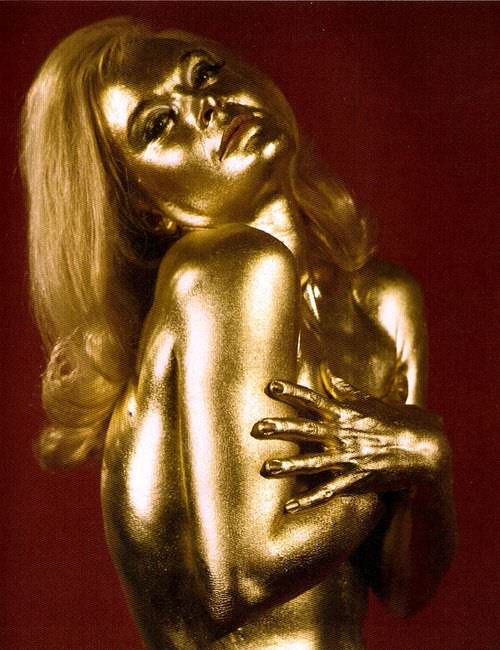