A lack of omega-3 oil in the diet can shorten life even more than smoking, new research warns.

Scientists found that smoking knocked four years off life expectancy whereas low levels of the fatty acid — found in oily fish such as salmon and mackerel — could reduce it by five years. 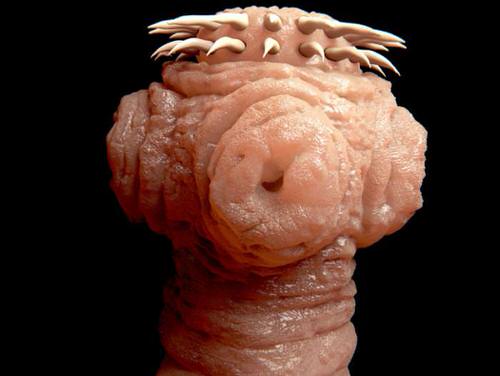 Man Gets Horrifying Bacterial Infection From Cleaning His Fish Tank

Pet owners are at risk for countless animal-related diseases. But you probably wouldn’t guess that owning a fish could be detrimental to your health. However, a recent article published in BMJ Case Reportsthis link opens in a new tab tells the story of a 73-year-old man who contracted a horrifying bacterial infection after cleaning his fish tank.

After breaking out in chickenpox-like rashes on his arms and torso, the unnamed man was sent to the University of Iowa’s infectious disease unit. The doctors who treated him first thought that he might have developed an infection from a bacterium called Nocardia, which can cause chest pain, coughing, and breathing difficulties.