Help! I Caught My Husband Cheating, but I’m Not Sure I Want Him to Stop. 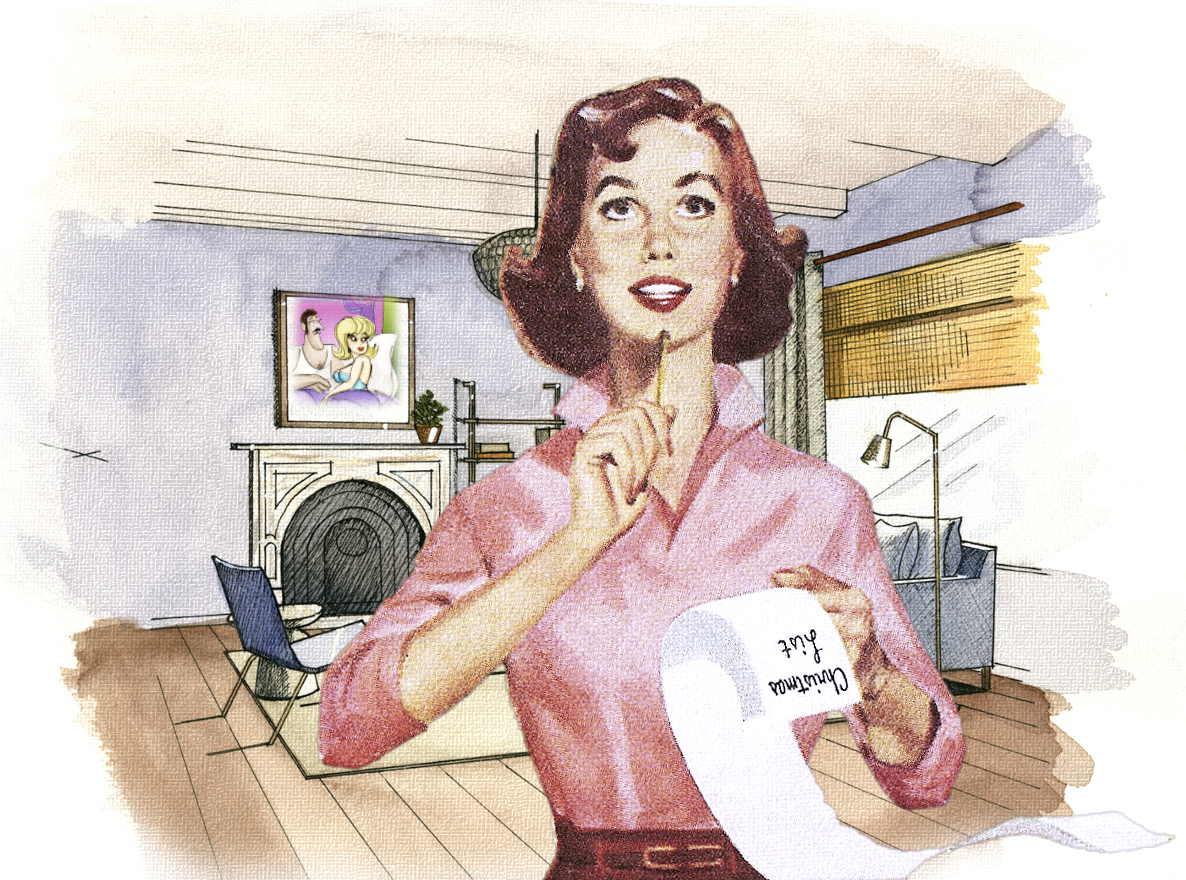 Q. Should I let my husband cheat? I discovered my husband is having an affair with a woman at work. I saw them talking one day and got suspicious, so I looked at his texts. Then I angrily confronted her. Surprisingly, she’s really nice. She’s about 15 years older than us. She said they had a mutual attraction and he approached her, but she wasn’t in love with him and didn’t want to break up our marriage and would stop seeing him. He says the same thing—he really loves me, it’s just sex on a lunch break or after work. He enjoyed the excitement.

Help! I Caught My Husband Cheating, but I’m Not Sure I Want Him to Stop.

Almost Every American Is Extremely Unhappy, for Some Reason

A new poll found that Americans are the unhappiest they’ve been in nearly half a century, though I certainly can’t imagine why that would be the case.

Women are happier without children or a spouse, says happiness expert 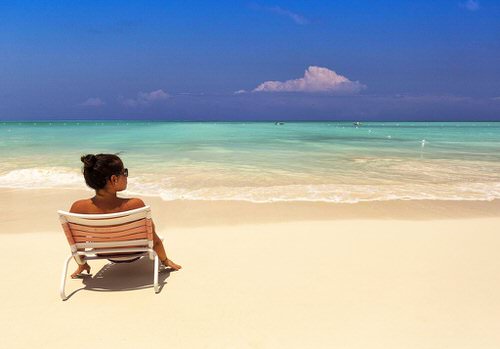 We may have suspected it already, but now the science backs it up: unmarried and childless women are the happiest subgroup in the population. And they are more likely to live longer than their married and child-rearing peers, according to a leading expert in happiness.

Speaking at the Hay festival on Saturday, Paul Dolan, a professor of behavioural science at the London School of Economics, said the latest evidence showed that the traditional markers used to measure success did not correlate with happiness – particularly marriage and raising children.

“Married people are happier than other population subgroups, but only when their spouse is in the room when they’re asked how happy they are. When the spouse is not present: fucking miserable,” he said.

What's Your Purpose? Finding A Sense Of Meaning In Life Is Linked To Health

Having a purpose in life may decrease your risk of dying early, according to a study published Friday.

Researchers analyzed data from nearly 7,000 American adults between the ages of 51 and 61 who filled out psychological questionnaires on the relationship between mortality and life purpose.

What they found shocked them, according to Celeste Leigh Pearce, one of the authors of the study published in JAMA Current Open.

How to get in a good mood in just 12 minutes

Maybe that whole “self-care movement” was just a bunch of empty hype.

When we’re feeling blue, wellness gurus so often advise doing “something for yourself” — like taking a relaxing trip, going shopping or sipping bubbly at a spa. But researchers at Iowa State University suggest that being kind to others for just 12 minutes may do more to make ourselves feel better.

“Walking around and offering kindness to others in the world reduces anxiety and increases happiness and feelings of social connection,” says psychology professor Douglas Gentile, who worked on the new study appearing this week in the Journal of Happiness Studies. 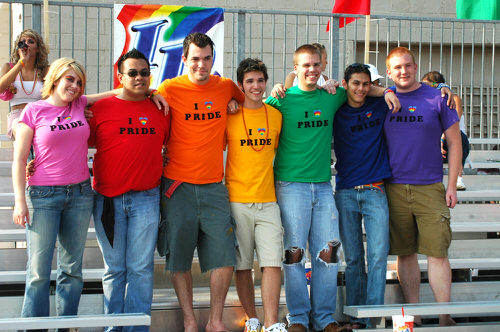 The latest edition of the World Happiness Report has been released, and one finding isn’t a surprise to those of us who are LGBTQ: of the 156 countries covered in the report, nine out of the top ten have laws that protect their LGBTQ residents.