All Posts Tagged as 'Clergy'

Pope Francis smacks woman's hand to free himself from her grip

Pope Francis was happily greeting children and pilgrims in St. Peter's Square on Tuesday when he slapped a woman's hand to free himself. 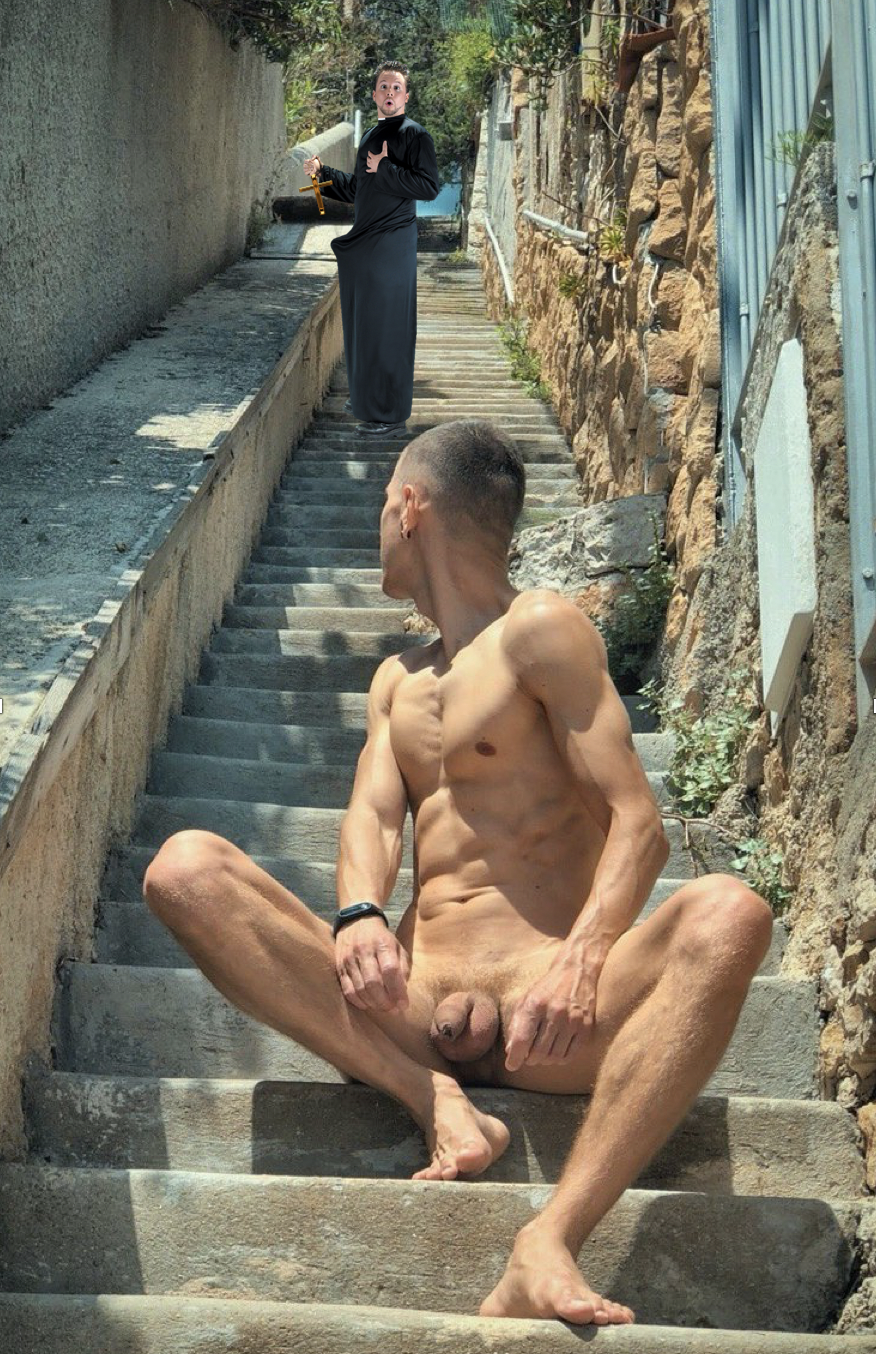 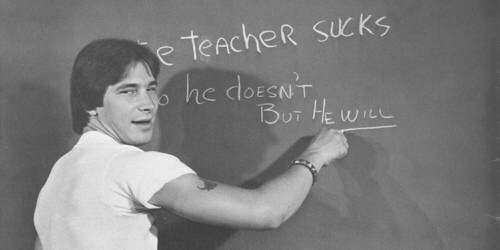