All Posts Tagged as 'Ban' 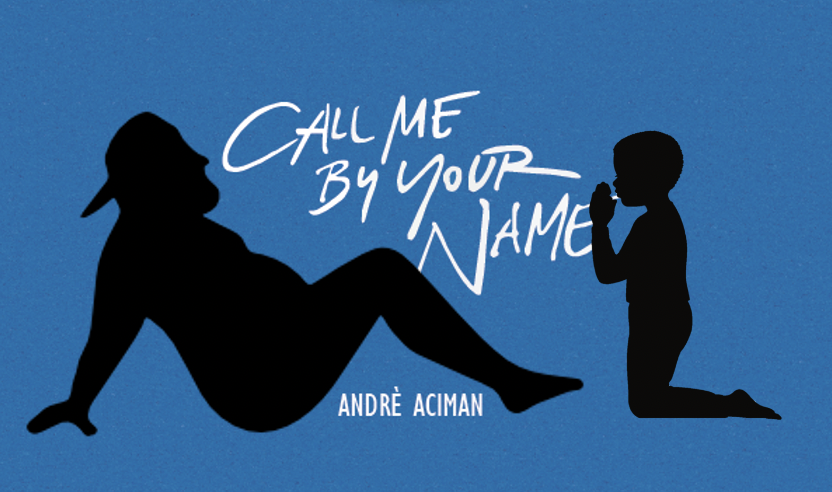 China could throw yet another wrench in TikTok’s attempts to secure its future in the US. Officials in the country are opposed to a sale and would rather see the app be banned than sold to an American company, Reuters reports.

The report, which cites “three people with direct knowledge of the matter,” says that “Chinese officials believe a forced sale would make both ByteDance and China appear weak in the face of pressure from Washington.” 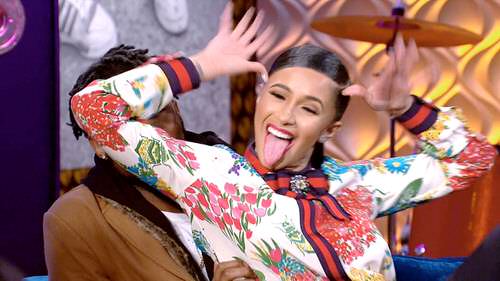 When it comes to families, a viral video shows a white woman pointing a gun at a Black family in a Michigan parking lot and a Black Muslim woman and her two children allegedly had a gun pulled on them by their neighbor in Washington state.

All-white Mississippi county board votes to keep Confederate statue standing in their city square, claiming its removal would do nothing to help ease racial tensions

A McDonald’s in Guangzhou, China has been temporarily closed down after displaying a sign that stated black people were banned from entering the restaurant.

"We’ve been informed that from now on black people are not allowed to enter the restaurant," the sign read. "For the sake of your health, consciously notify the local police for medical isolation, please understand the inconvenience caused."

The racist sign comes at a time where BBC reports hundreds of Africans in Guangzhou were evicted from their apartments and removed from hotels last week in light of a rumor that coronavirus was being spread among African people. Only five Nigerians have tested positive for the virus, the South China Morning Post reports. 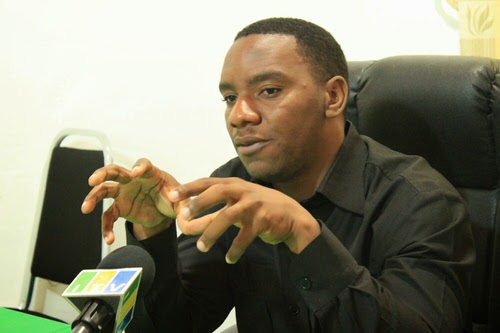 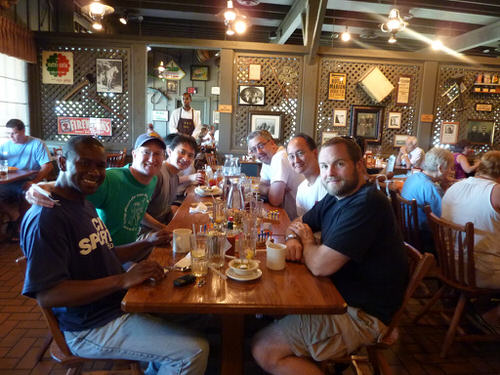 A Cracker Barrel restaurant in Tennessee turned away a pastor who preached anti-LGBT sermons, including that gay people should be executed by the government.

Grayson Fritts, a Tennessee pastor who is also a detective at the Knox County, Tennessee Sheriff’s Office, was planning a meeting with his church group at the Cracker Barrel in Cleveland, Tenn. on June 29. When the chain found out, Cracker Barrel refused to host them, citing the restaurant’s “zero tolerance policy for discriminatory treatment or harassment of any sort.”

A Chicago gay bar is being accused of racism after banning rap music.

Progress Bar in Boystown sent an email to DJs about the new change.

‘We are changing up our format,’ the email reportedly read.

‘Our goal is to promote a positive, happy, energetic, upbeat and most importantly… a FUN vibe. Think DJ Am for 2019 – a super open format POP/DANCE focused atmosphere. We have implemented a NO RAP rule effective immediately.

‘This is not a suggestion!! If you play RAP you will not be asked back.

Thanks to anti-vaxxers, a measles travel ban may be coming

As any armchair epidemiologist can tell you, it’s really, really easy to spread disease through air travel. Now as measles become the hot new trend of 2019, health officials and federal authorities are considering banning people exposed to the measles from flying in the hopes of fighting the spread of the virus, which was declared eliminated in 2000.

Eight people across the country have “voluntarily” canceled their travel plans in lieu of being placed on a federal do-not-board list maintained by the Centers for Disease Control and Prevention (CDC), which would prevent them from stepping foot on a plane, the Washington Post reported. The eight individuals were either confirmed to be infected or had a high probability of having the disease (Read: They weren’t vaccinated and hung out with someone who had the measles).

Measles : What you need to know before flying...

New research has showed most Jamaicans want to still keep the ban on gay sex.

LGBTI organisation, the Jamaica Forum for Lesbians, All Sexuals and Gays (J-FLAG), commissioned the research.

It found between seven and 30% of the population identified as LGBTI. The research also found that 97% of people had very little understanding of trans people and trans issues.

‘Over the last couple of years, we have seen some improvement in the situation where LGBT people are concerned. I think there is respect and tolerance for the community, but we are still a very far way from where we need to go,’ J-Flag’s executive director, Jaevion Nelson told a Gleaner forum.

Nelson said bullying and discrimination was still a huge issue for LGBTI people. But he felt heartened by findings that 68% of employers and 88% of politicians would report violence against LGBTIs. But only 34% of the general public would do so.

Eight men were murdered in Toronto’s gay village. Why did it take so long to catch their killer? 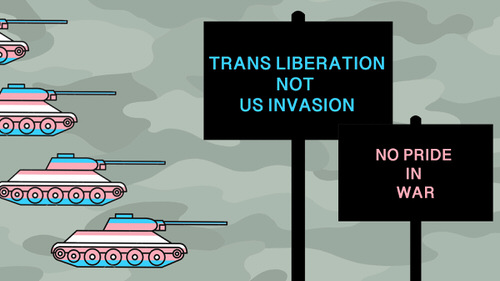 Earlier this year, The New York Times published a story headlined “Transgender Troops Caught Between a Welcoming Military and a Hostile Government.” The piece highlights the discrepancy between the way that three trans service members were welcomed into their squadrons and platoons and the hostility they’ve faced from the Trump Administration. Rather than focusing on the work that the main subject, Senior Airman Sterling Crutcher, does as part of a B-52 bomber squadron, the piece describes the community that he found in the military: “He relaxes on weekends by playing video games and has Airsoft gun battles with the other troops from his unit.”

That piece is just one in a wave of media coverage over the last two years focused on what has come to be known as the “trans military ban.” In July 2017, Donald Trump haphazardly announced his plans to ban transgender people from serving in the military. After federal judges across the country struck down his administration’s attempts to implement the policy over the following year and a half, the ban eventually went into effect, with help from the Supreme Court, in April 2019. Since Trump’s announcement, the trans military ban has remained the most prominent LGBTQ issue in the country, occupying significant space in liberal and conservative media coverage—the latter supporting the ban and the former opposing it. 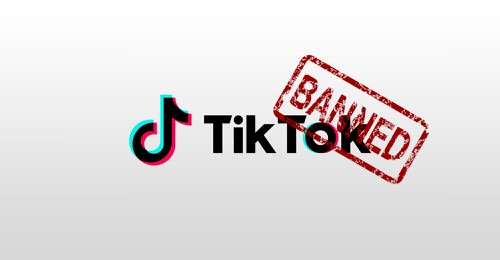 One of China's top social media platforms saw its rapid growth braked by being temporarily shut out of India's market of 600 million internet users.

TikTok, the popular video-sharing app owned by Chinese tech giant Bytedance, missed out on adding more than 15 million users in the nearly two weeks it was blocked from downloads by the Indian government, according to a new report from analytics firm Sensor Tower.

Without the ban, April would have been TikTok's best month ever in India, the report said, adding that the app's global downloads dropped by an estimated 33% compared to the previous month.

TikTok declined to comment on the Sensor Tower report.

The app was banned in April after an Indian court ruled that it could expose children to sexual predators, pornographic content and cyberbullying. TikTok appealed the decision, saying it had cracked down on inappropriate content, and the court reversed its ruling. The government then gave Apple and Google permission to offer it for download again.

Ah, the American library. A place where anyone seeking the pleasure of reading can go to gain the wisdom, escapism, and knowledge that books have to offer. Unless those books are queer in any way, shape or form!

The American Library Association recently revealed the top 11 most banned and challenged books of 2018, considered too controversial for library shelves. These are not books which the libraries themselves sought to ban, but rather books that people asked the libraries to take out of circulation for their content. Of the 11 books on the list, 6 of them were challenged or banned because they contained LGBTQ+ content.