All Posts Tagged as 'Breeding'

My husband and I are friends with a lovely couple. We have many things in common and enjoy hanging out with them. The problem is their kid. They have a son the same age as our younger son and the boys like hanging out with each other. At first that seemed like a great bonus to this friendship. But the longer we’ve been friends, the clearer it has become that their kid is a horrible person—rude, spoiled, insolent, a liar, and frequently downright mean to our kid (although our kid doesn’t seem to care and still wants to hang out with him). The parents do nothing to address his bad behavior. In fact, they coddle him. I know we need to mind our own business and not make comments on their objectively garbage parenting style, but can we distance our kid from theirs? Is it too weird to hang out with the parents and just never bring our own kid along? As a side note, we could leave our son with his older brother; they don’t have any other kids so we don’t really have an “adults only” option.


—Keeping My Mouth Shut Is Hard 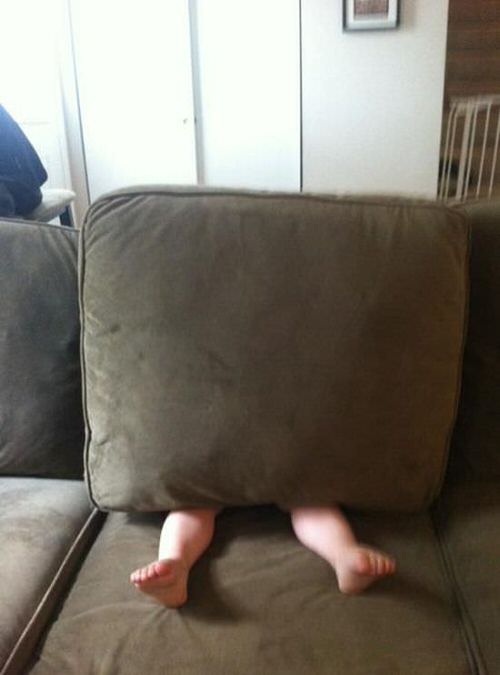 Florida State University has informed its employees that as of Aug. 7 they will no longer be allowed to care for their children while working from home during the coronavirus pandemic, according to reports.

A nine-year-old boy vacationing with his family in Tencreek Holiday Park in Looe, England, was mauled to death by a dog inside a caravan.

Frankie Macritchie, from Plymouth, about 22 miles away, was killed Saturday after he was left with a family friend’s dog. His mother was visiting another mobile home parked near the area. "We believe that Frankie was alone in a caravan with the dog as he was attacked, whilst the adults that he was on holiday with were in an adjacent unit. There was sound of a disturbance and sounds of distress coming from the caravan. Immediately on hearing that, members of the public ran towards it and attempted to render first aid to Frankie,” Detective Superintendent Mike West told the Telegraph.

The police responded to the scene at around 5 a.m. local time (12 a.m. EDT), and found the victim in an unresponsive state. The boy was declared dead at the scene.