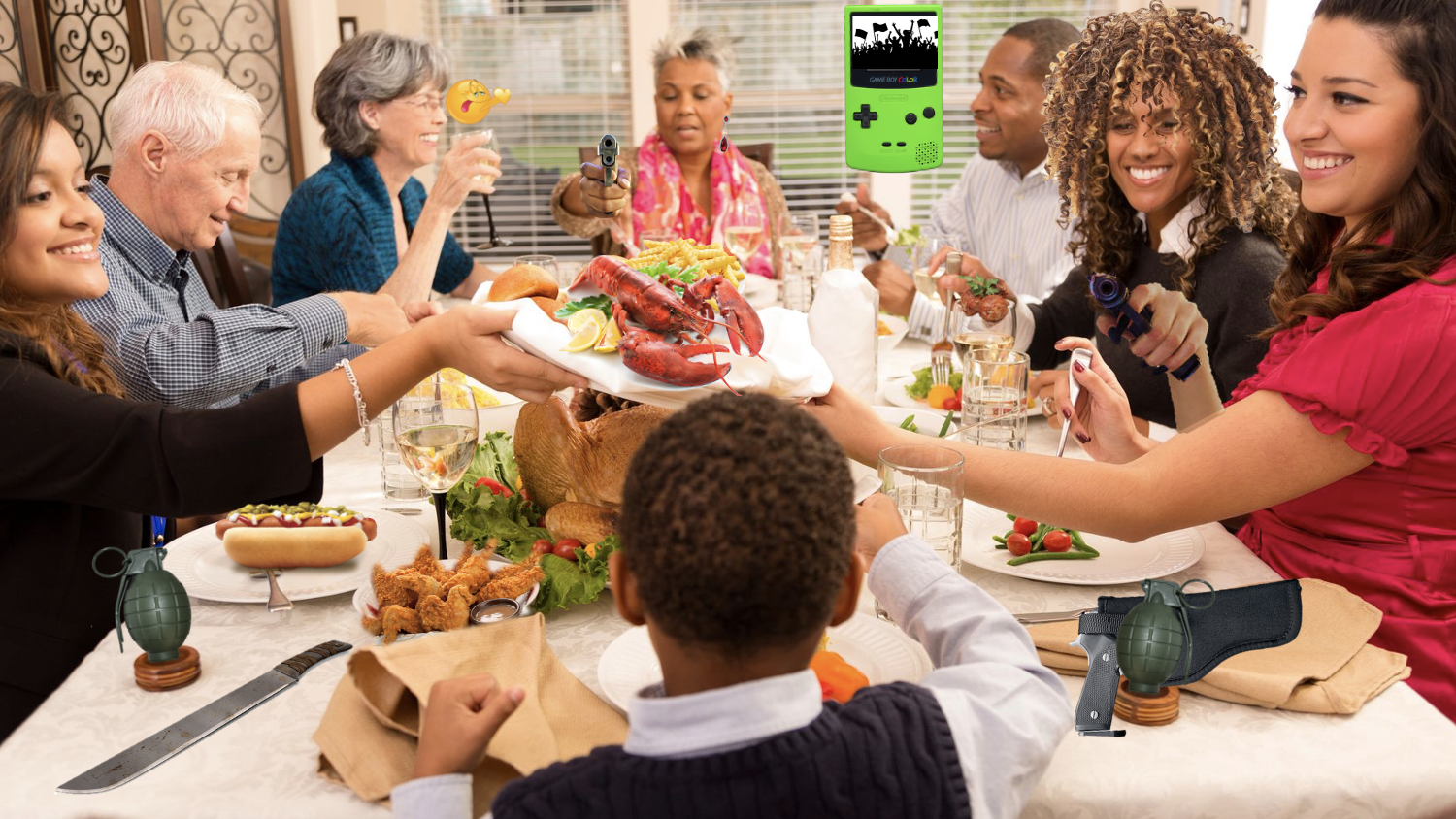 A conservative donor who is the heiress to the Publix Super Market empire appears to have spent more money to support the Jan. 6 rally that preceded the Capitol riots than was previously known. Julie Jenkins Fancelli gave $150,000 to the non-profit arm of the Republican Attorneys General Association, according to records reviewed by The Washington Post, a donation that may have paid for a robocall urging people to march on the U.S. Capitol to force Congress to “stop the steal.” That’s in addition to a $300,000 donation Fancelli made to the event’s organizers.