It’s hard to care about other people’s feelings online 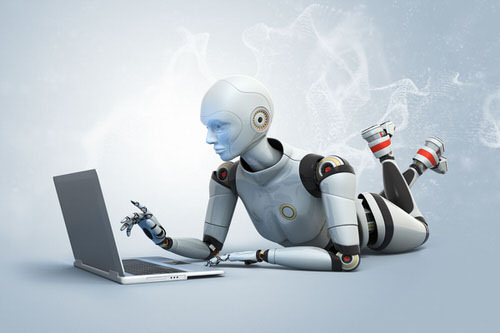 Over the last five or six years, I’ve seen a shift in the weather patterns of my particular corner of online. I don’t identify as an accelerationist, but it does feel like things are speeding up, maybe because the web’s distribution mechanisms have become centralized and gotten slicker. Facebook, Twitter, Instagram, and Tumblr all feel like different information delivery systems than they did even a few years ago, and email forwards are dead, at least for my generation. Whatever the case is, I’m getting more news alerts than I ever have before. Everything trends for a minute now.

If you spend enough time online, wherever that happens to be, you’ll probably see it start happening to you. It’s easier to meme something than it is to feel any kind of way about something serious happening to other people. What I mean to say is that it sometimes feels like the internet has made tragedies harder to interpret by making them feel more emotionally distant; nothing seems real unless it happens to you or to someone you know. The medium obscures the reality of other people’s experiences, even as it makes them more visible.

The Anatomy of Empathy 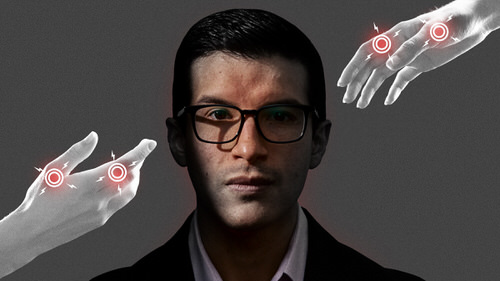 One morning in the winter of 2007, a medical student sprinted toward a code blue at the University of Miami Hospital. A man had collapsed in the waiting room.

Before the alarm sounded, the two men were strangers. Seconds after, 24-year-old Joel Salinas and the man having a heart attack became linked—not just by Salinas’s medical responsibility to try to save him, but by an incredible fluke of the brain that allowed Salinas to intimately experience what the man was feeling. Salinas has a condition called mirror touch synesthesia, which means, simply, that when he sees another person feel something, he feels it too.

“I felt my back pressed firmly against the linoleum floor, my limp body buckling under each compression, my chest swelling with each artificial breath squeezed into me through a tube, a hollow slipping sensation,” he wrote in his memoir Mirror Touch, published in 2017. “I was dying, but I was not.”