What To Know Before You Try Double Penetration 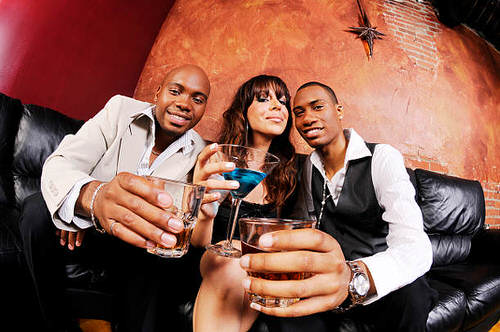 Double penetration videos are also particularly well-liked by women — in fact, they’re 89% more popular among women viewers than they are among men. The 35- to 44-year-old set is especially fond of them. And, interestingly, viewers in Wyoming, Rhode Island, and West Virginia are most likely to be fans.