All Posts Tagged as 'Fast Food' 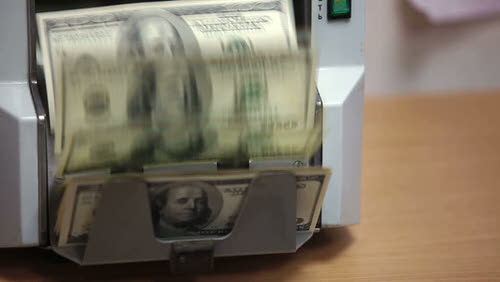 We all feel a higher calling sometimes. Maybe it’s to be a teacher. Maybe it’s to leave your six-figure job and be a full-time drag queen. Or maybe, if you’re the CEO of Chick-fil-A, it’s a calling to donate to anti-LGBTQ+ organizations.

In an interview with Business Insider, Chick-fil-A’s vice president of corporate social responsibility and executive director of the Chick-fil-A Foundation Rodney Bullard said that the company felt a “higher calling” to donate its money to anti-LGBTQ+ organizations.