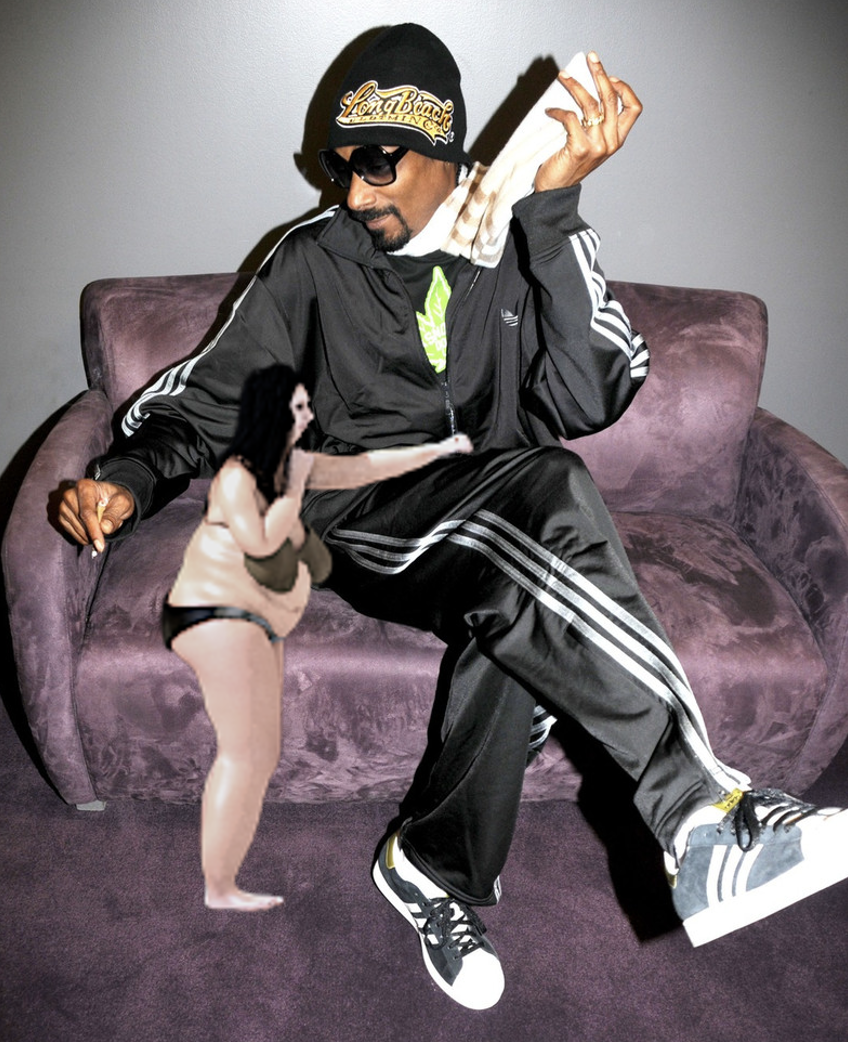 Lone anti-rape protester with megaphone outside Cosby's PA mansion clashes with his supporters...